Essence of Laguna: Art Exhibit at The Ritz-Carlton, Laguna Niguel 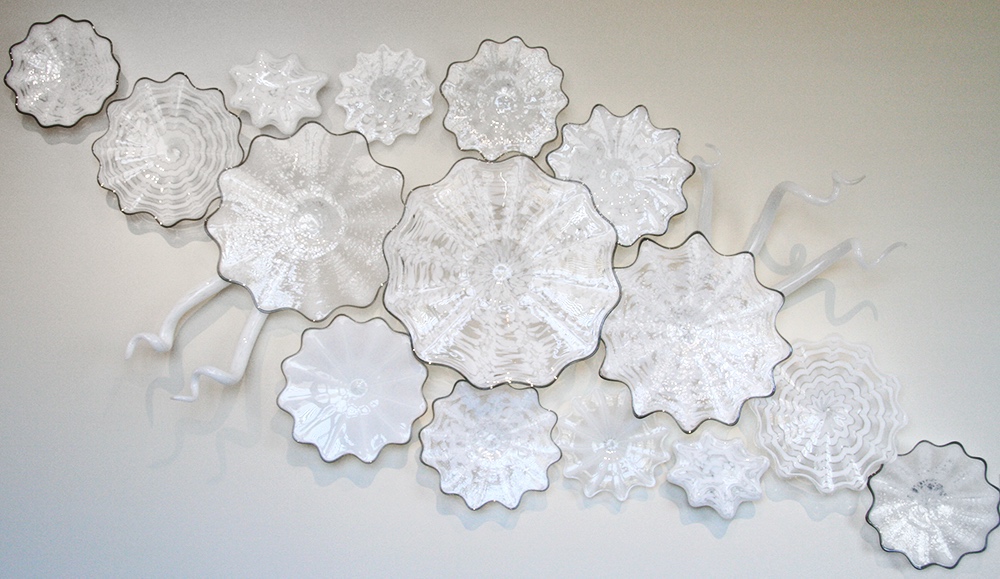 In partnership with artists of the Laguna Beach Sawdust Art Festival, the oceanfront resort debuts a new art exhibit. Edited by Whitney Lauren Han. (June 13, 2019 edit: This exhibit is no longer up for show at the Ritz-Carlton, Laguna Niguel) With Laguna Beach being home to many art galleries and local artists, it’s no […] 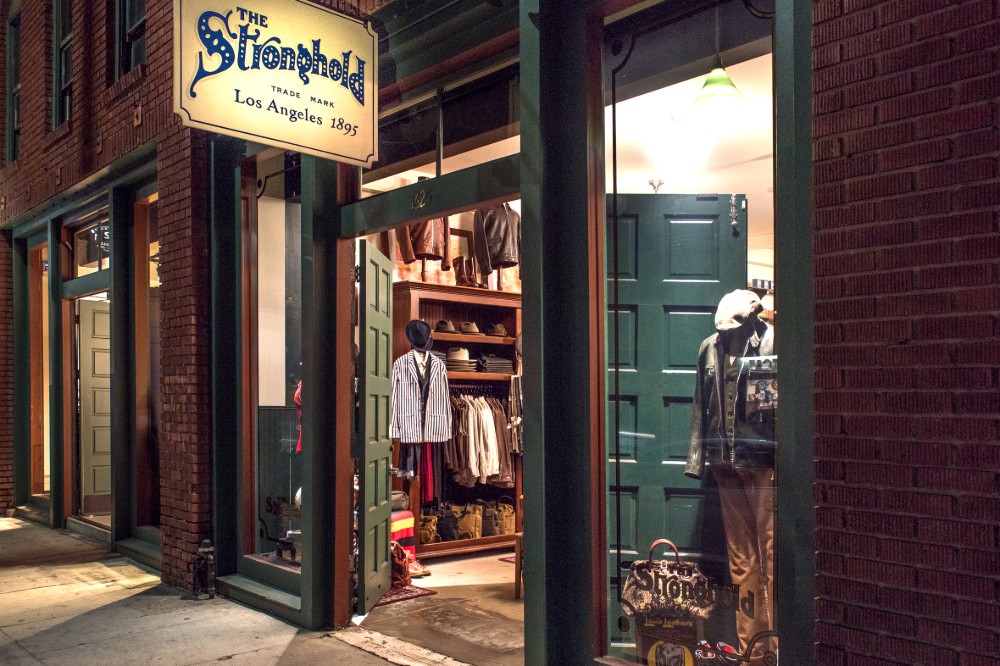 By Joseph LeMoyne The Stronghold, whose mascot Stronghold Steve once appeared on its labels and buttons, has a rich heritage. Founded in 1895, and reportedly Los Angeles’ oldest fashion label, the brand of work clothes was endorsed in 1916 by Charlie Chaplin, who later wore the company’s products in the film Modern Times. Henry Fonda […] 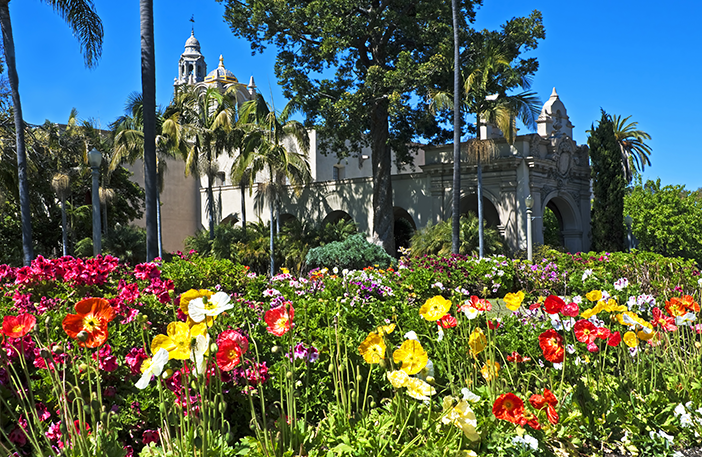 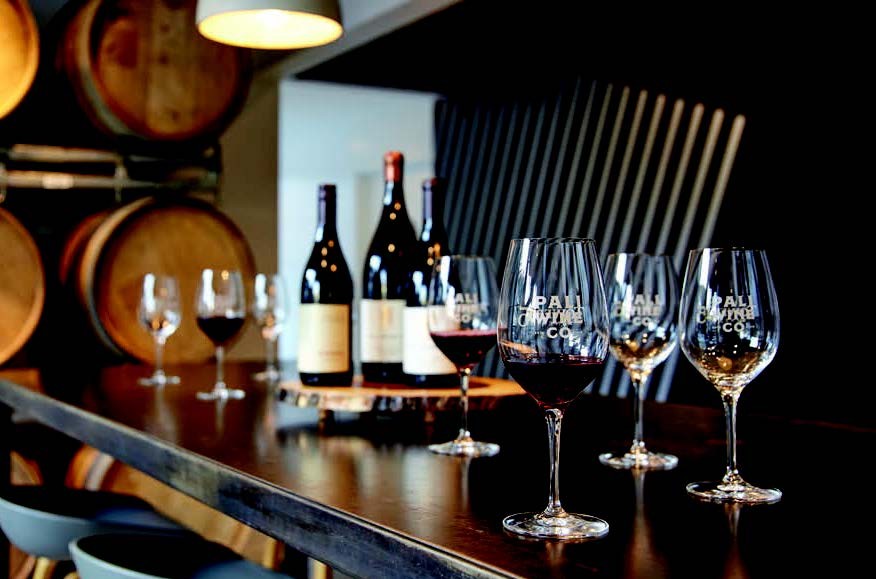 Go wine tasting without leaving town at these stylish wineries and tasting rooms. By Sarah Daoust. When it comes to imbibing, San Diego is all about its craft beer and cocktails. However, the region is also prime wine territory. With Temecula wine country to the north and Baja’s Valle de Guadalupe wine region to the […] 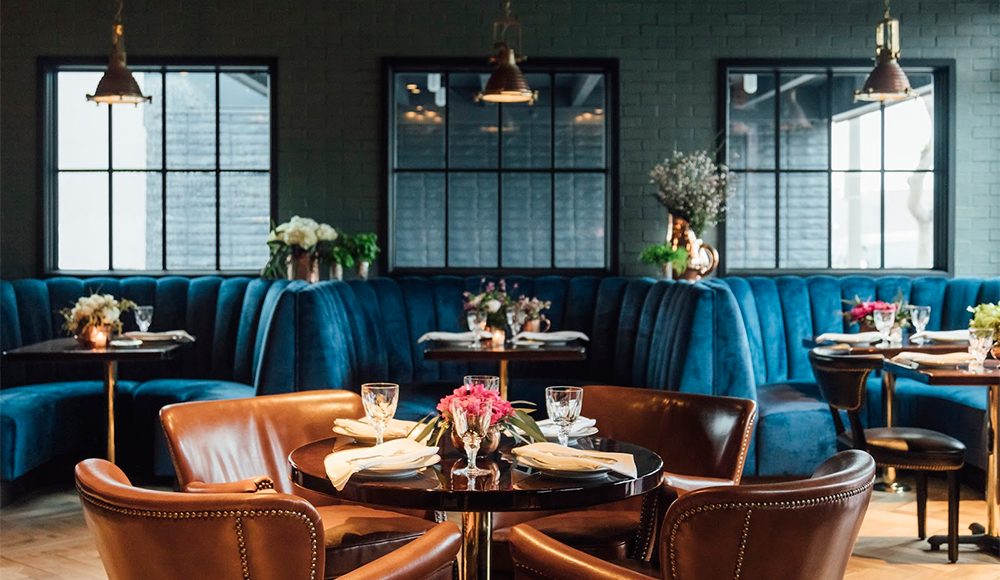 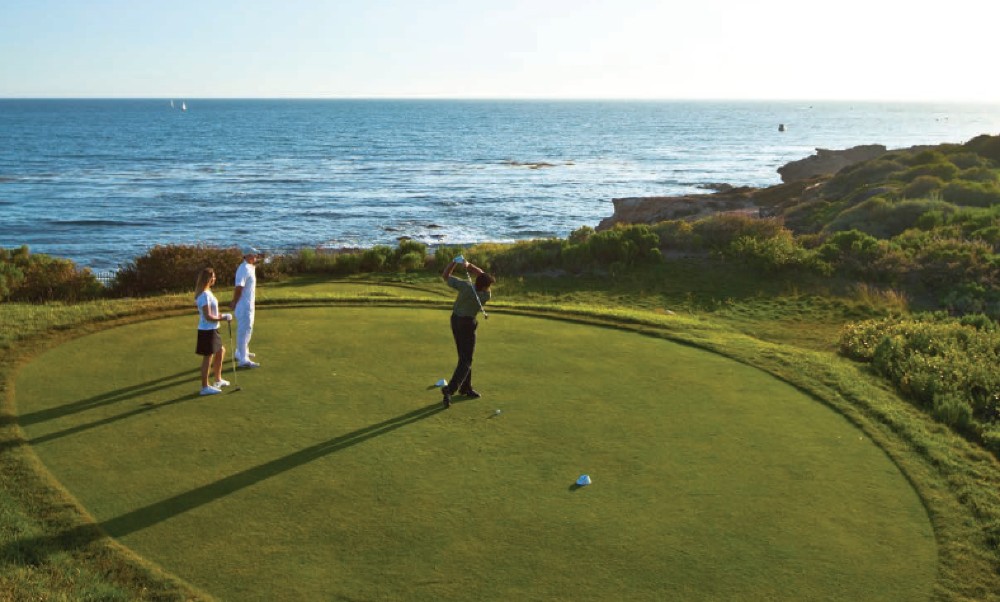 By Brian Robin. You figure these holes are great when you see them. You confirm they are great when you play them—though you may not always be able to say exactly why they’re great. Aesthetics and natural beauty are factors—but golf courses from Newport Beach to Nantucket feature beautiful holes that aren’t great holes. And […] 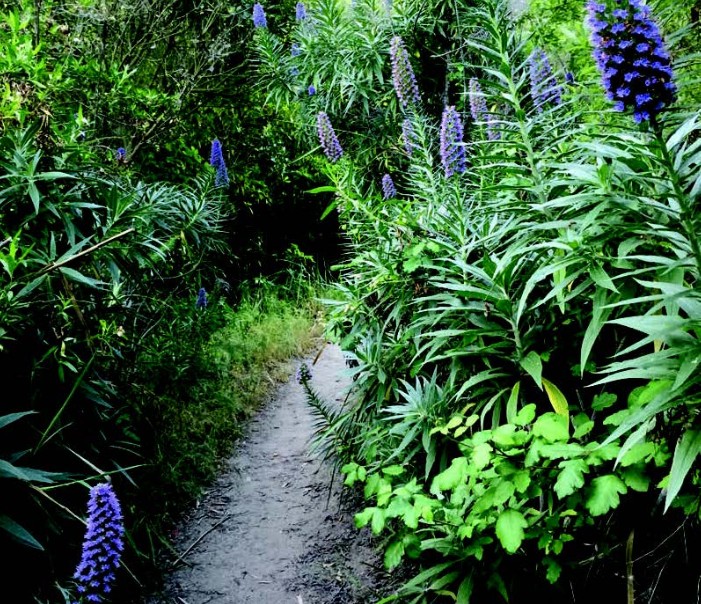 The county’s best trails are in or near Laguna Beach. Most come with ocean breezes. By Joseph Elliott. There are great nature walks along the coast. Bolsa Chica Ecological Reserve and Upper Newport Bay Nature Preserve come to mind. Elevation gain: near zero. Difficulty: Easiest. You could spend all day slogging up Santiago Peak, aka […] 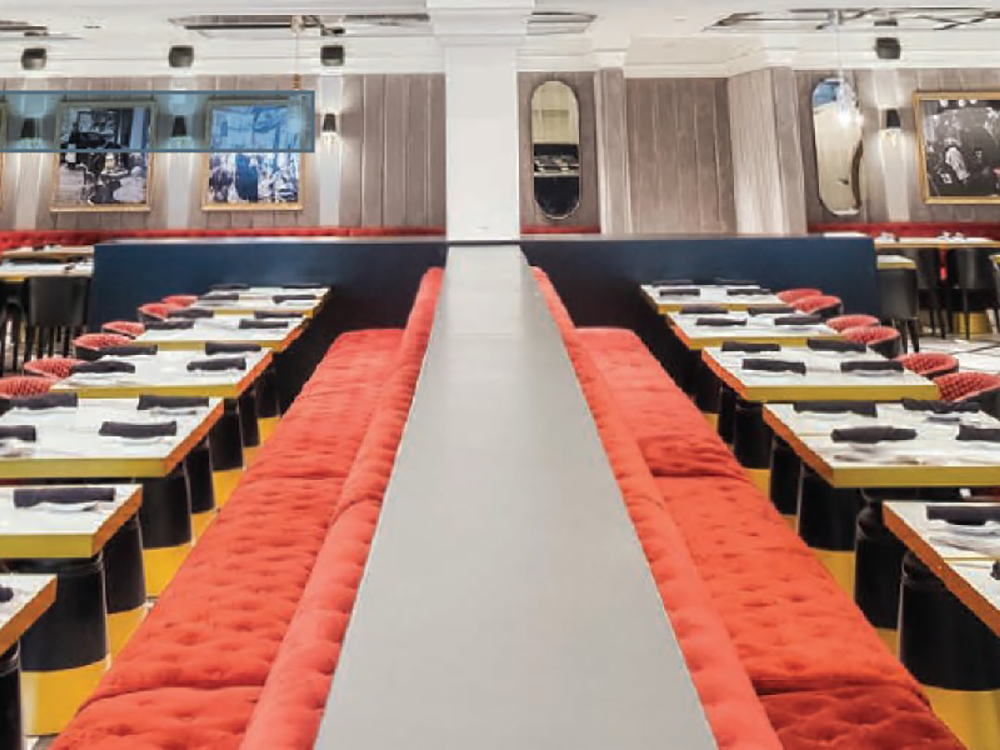 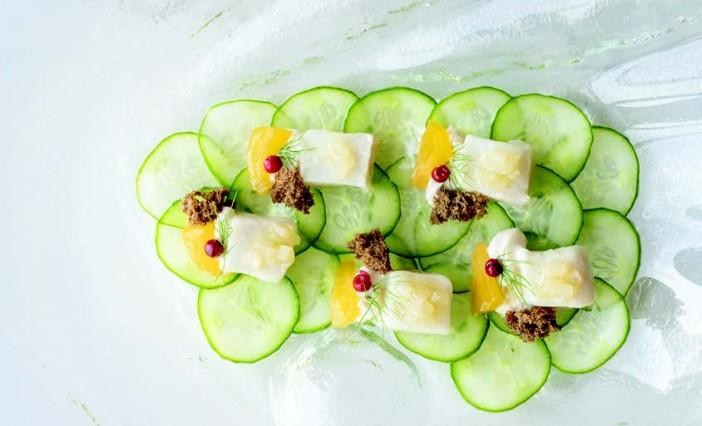 By Cole Casey. What might happen if one took the world’s first international luxury hotel brand (and the largest of its kind), and combined it with a historical location on the downtown San Diego waterfront? Then, one combined tastes from all places coastal, from the Mediterranean to Baja to the Pacific Islands? And then, these […] 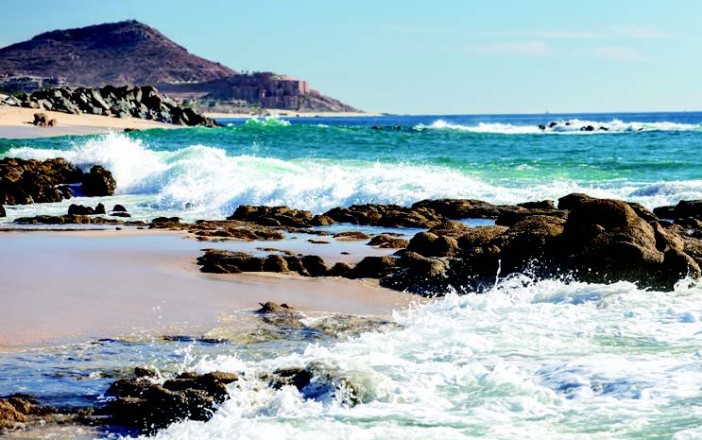