This year’s Los Angeles Latino film festival did not disappoint. It’s an upcoming LA event locals look forward to every year. Film buffs were treated to special screenings of “Snowpiercer,” which as NPR points out, has not only a Latino focus but cast credits that are diverse and international. The movie is directed by a Korean but stars such American Hollywood namestays Tilda Swinton and Ed Harris. It’s a movie highly anticipated by the nerds, or as NPR puts it, “film nerds, science fiction nerds, Tilda Swinton nerds and fans of director Bong Joon-ho.”

A World Frozen in Ice that Ironically Reflects Our Own

The film has been very well received, thanks to Bong’s talent for keeping viewers off balanced and ill at ease. The movie is set in a world where climate change disaster has left the earth a frozen tundra. The entire film takes place on a train that must constantly circle the earth in order for its passengers to live. The movie takes a hard look at economic social classes during a time of environmental strife. “Their idea to simplify was a very silly one,” Grady Hendrix, who co-runs the New York Asian Film Festival, told NPR. “The movie is incredibly simple. It is a train. The poor people live in the back. The rich people live in the front. And the poor people in back want to get to the front.”

“Snowpiercer” did not disappoint fans of this year’s LA Latino Film Festival. It proved to be a big draw with several sold out showings.

The Los Angeles Latino Film Festival is a cultural tradition worthy of your support. One of the easiest ways to support the festival is to buy tickets. You can purchase tickets online, over the phone or by showing up in person at the TCL Chinese 6 Theaters in Hollywood. You can purchase individual tickets for films or pick up a festival pass and enjoy films all week. Box offices are open at screenings, about one hour before screen time. You can also email for tickets and information at the festival’s email address: boxoffice@latinofilm.org. You can also support the festival by volunteering. Volunteer possibilities include office support, helping with receptions, and helping with transportation for festival attendees.

The Return of the Los Angeles Latino Film Festival

After a five year hiatus, this Los Angeles film festival which aims to represent the Lantinx community of Hollywood and others alike is finally back at the Chinese Theatre in Hollywood. Founded in 1997 by a beloved actor Edward James Olmos and Marlene Dermer, this six day summer festival in LA showcases experienced and first time talents in acting, directing, scriptwriting and more. Part of their mission statement is to activate, develop and support artists, art creators, and film executives through pathways and platforms for their work. The Los Angeles Latino Film Festival is an international event which is open to the public and invites film, art and music enthusiasts alike to participate as both an audience member and also to showcase their work with the community. The film festival in Hollywood starts on June 22nd and runs until the 27th, showcasing a five day music series, an art installation and the first ever film fest within the event. Check out their site for ticket info which includes a day pass for $25 and a top tier VIP Pass. Previous film screenings at the LA Latino Film Fest included documentary and short film entries which play a major role in its programming.

How to Celebrate Valentine’s Day in San Diego 2021 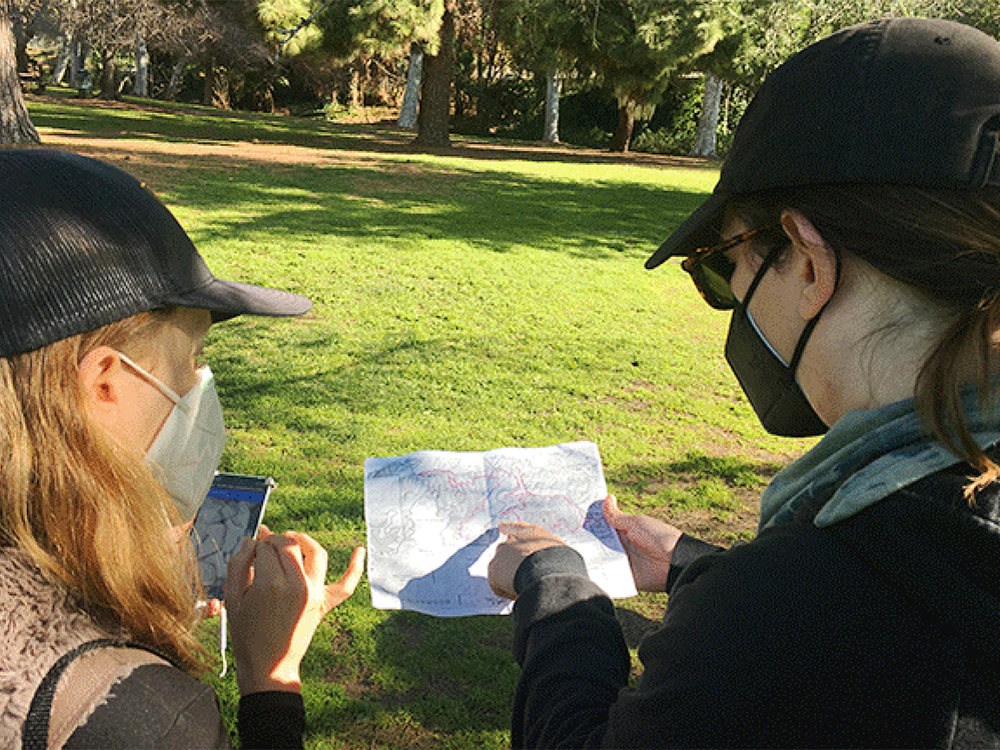 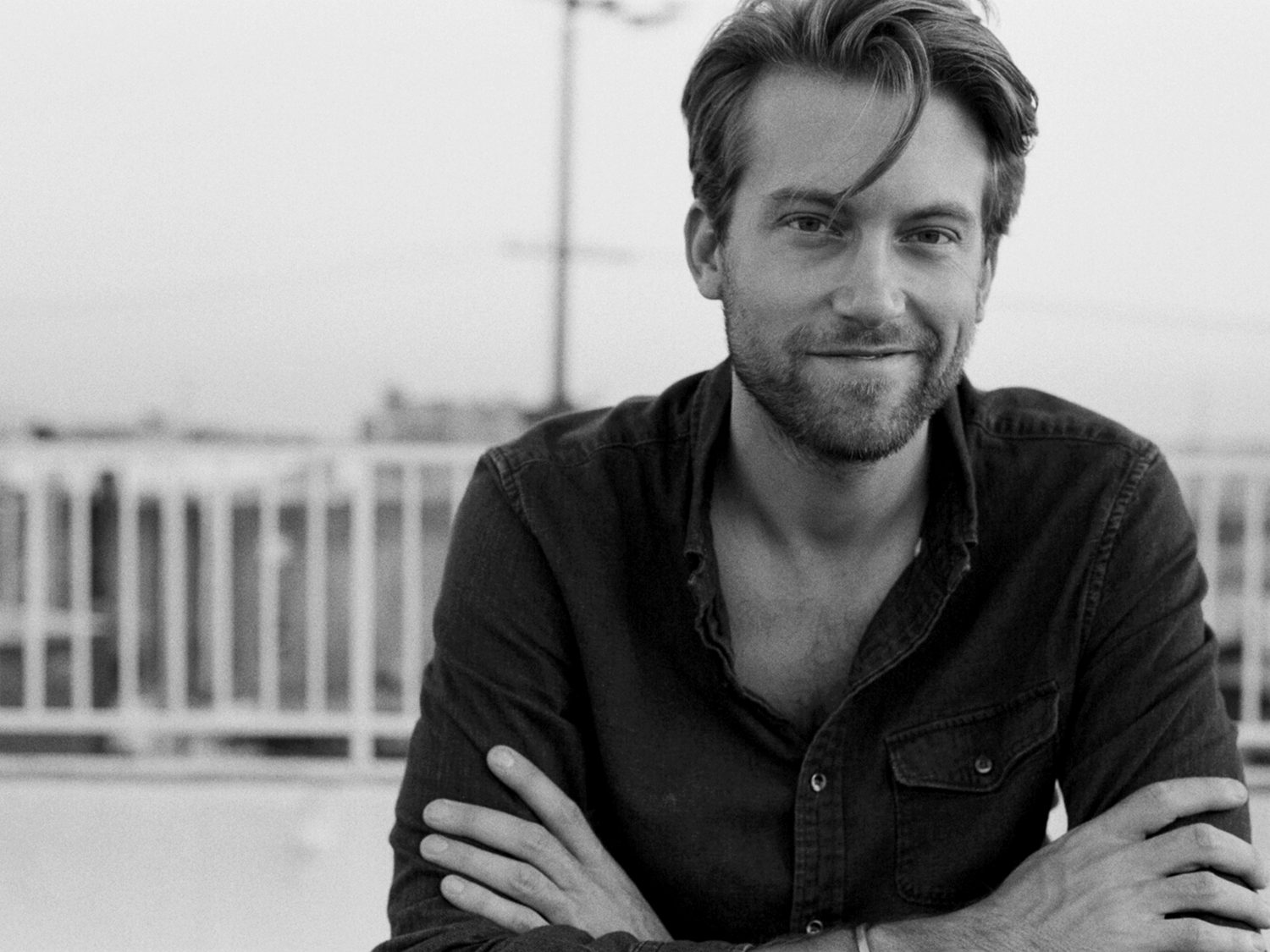 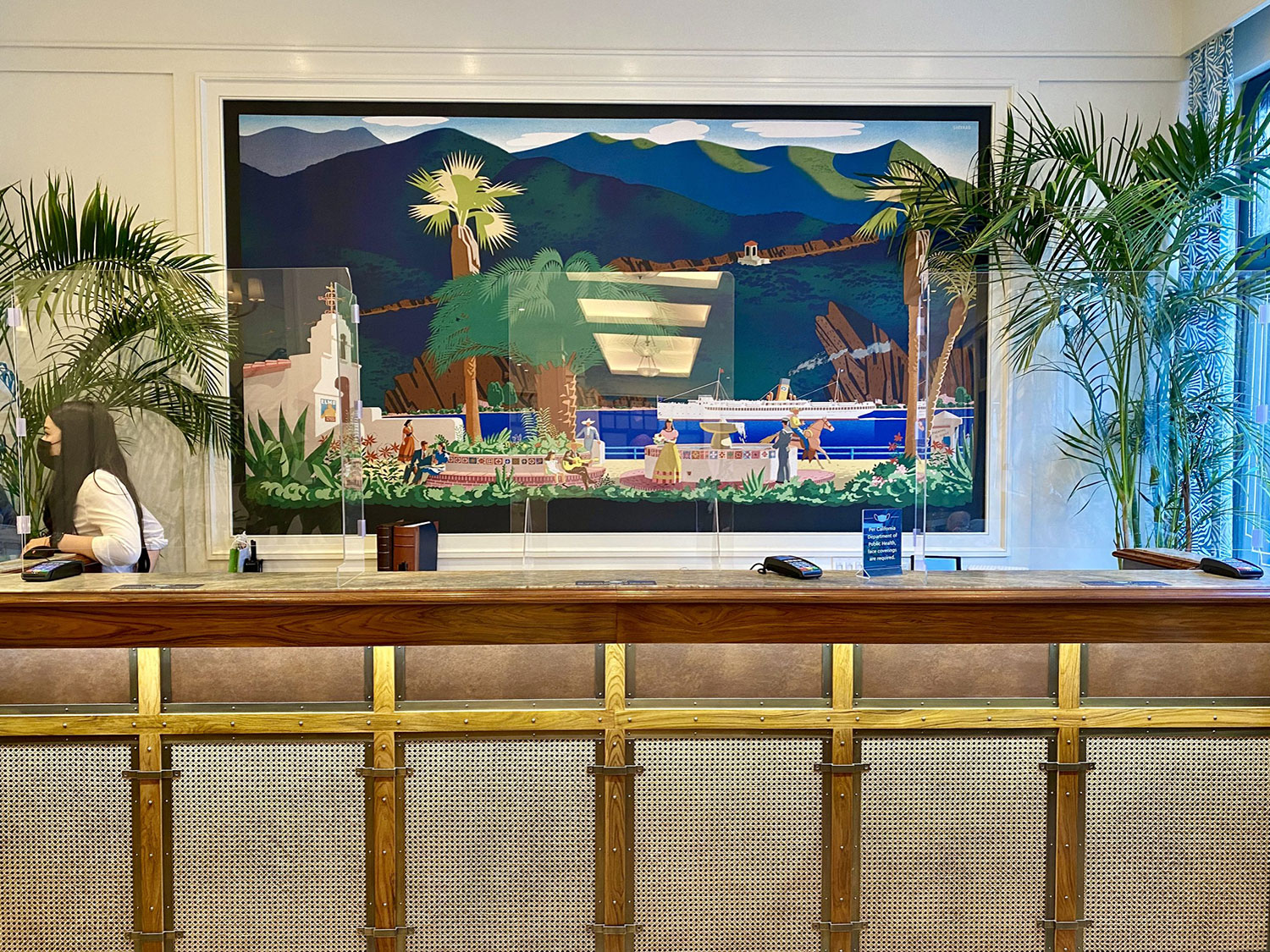