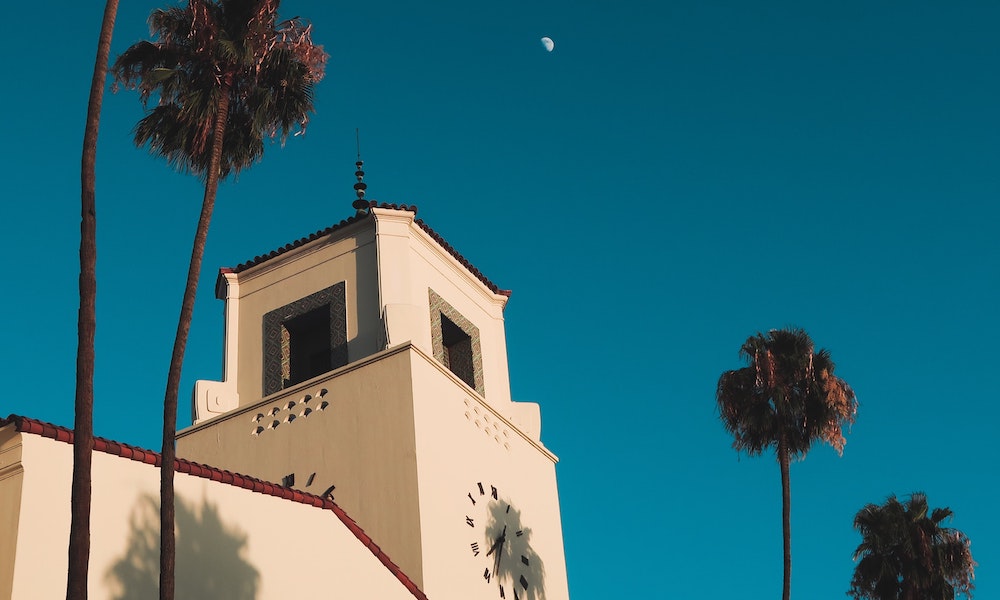 THINGS TO DO: NAVIGATING LA WITHOUT A CAR: FACT OR FICTION?

Although L.A. is known for its car culture, there are ways to get around without the smog-maker. The public transit system is far behind cities like New York and San Francisco, but there are such things as buses (and people who ride them). In addition to taking the bus, the subway line runs across town to points downtown, as well as from Santa Monica to Pasadena. A day trip to Pasadena by way of the subway is one of the best things to do in Los Angeles, in my opinion. You can go at any time of day and not be hindered by commuter traffic.

Los Angeles is a big city, so unless you are on a walk-about, I wouldn’t recommend traversing the entire metropolis on foot. However, once you pick your zip code, there are plenty of places amenable to foot traffic. Main Street in Santa Monica is a great example. There is a plethora of metered parking that runs parallel to a stretch of storefronts between Rose Avenue and Ocean Park Blvd. Walk a few paces West to the bike path that runs alongside the ocean for one of the cooler L.A. activities, a mere stone’s throw from the Santa Monica Pier. Check out our neighborhood guide of L.A. for more details about local communities.

The Subway – the Local’s Secret Trick to Downtown

Downtown is also a lot more fun without a car. You can easily take the subway, which saves you having to find and pay out the nose for parking. Downtown L.A. features plenty of museums, from the Museum of Contemporary Art to the Le Brea Tar Pits to the Japanese National American Museum to the Wells Fargo Museum where you can see a 19th-century stage coach. Downtown is also a great area for nightlife, featuring some of the hottest clubs, bars and dance halls in the country. Taking the train is always better if you’re hitting the night life, since you don’t have to drive the train home.

Neighborhood Strolls: A Great Way to Experience the City

L.A. is a huge mass that is really just a collection of small neighborhoods. The best way to visit the city is to check out the smaller neighborhoods that give the city its character, and the best way to do that is on foot. Once you get to the neighborhoods, walking is one of the best things to do in Los Angeles. Granted, the subway has its limits, but you can pretty much get anywhere else by bus. Then you are free to stroll the neighborhoods and really experience the flavor and personality these places have to offer. It keeps you off the highways and the horrendous traffic jams L.A. is known for. Experience the flavor of this city up close and in person.

L.A. Hubs: Keeping it Local through the Metro – or – Exploring the City: L.A. Metro

As we stated before, L.A. is not the best walking city, but there are ways to come around it. Let’s begin with one of L.A.’s major hubs: DTLA. Once you’ve explored downtown L.A. on foot, you can easily take the subway (or “the metro” as the locals call it) virtually to any other hub in L.A. Make your way through Exposition Park, USC, Mid-City, Culver City and finally to the end of the line at Santa Monica Pier on the Expo Line. L.A.’s newest train addition, the Expo Line has been a dream for all Angelenos. A train to the beach was virtually unthinkable for years but it was finally accomplished. Our favorite feature from this train line is the elevated design, yes Chicago we hear y’all giving us a thumbs up, which many of the other train lines in L.A. unfortunately have older, boring underground tunnels with little cell service.

Still have time for other things to do Los Angeles? The Gold Line has even more walkable L.A. destinations such as Union Station / Olvera Street, Chinatown, Highland Park and Pasadena when traveling northbound. If you decide to go southbound on the Gold Line from downtown L.A., you can hit some major historic L.A. culture as you’re able to venture through various East L.A. stops like Mariachi Plaza in Boyle Heights, East L.A. proper (go try the original Guisados LA taco spot) and the remarkable Mercadito, a four story Mexican market with loads of shops and a full service restaurant with a live music show every night of the week! The Red Line goes through Koreatown and ends at the famous Wiltern on Wilshire / Western. And finally, if you’re feeling super adventurous, take the Blue Line all the way to the end of the line at Long Beach City. Once you arrive, explore the city on foot and take a tour of the Queen Mary ship which is docked not too far from the metro stop, or stop by the Museum of Latin American Art. Pack your most comfortable shoes and a bottle of water because we have the best L.A. walking tour guide!