THE BEST LA MUSEUMS ARE HERE

Guide to LA Museums: A Few Suggestions Worth Considering

When it comes to choosing the best LA museums, you certainly have a wide selection to choose from. For instance, there’s the Academy of Motion Picture Arts and Sciences (AMPAS), best known for the Academy Awards or the Oscars, but the Academy also features a museum in Beverly Hills with a wide range of changing exhibits showcasing the history of Hollywood films. For the family, there’s also the Children’s Museum of Los Angeles, which features a completely reconstructed city street with sewers you can crawl through. And while some museums are definitely family friendly, others are not so much, like the Museum of Sex in LA.

The whole family will also enjoy the Hollywood Wax Museum, located in the heart of Hollywood, which happens to be the longest running wax museum in the United States and features wax recreations of Hollywood’s famous movie stars. See near to life recreations of Samuel Jackson, Jude Law or Ben Affleck, as well as the classics like Marilyn Monroe, John Wayne and Charlie Chaplin. If you’re looking for a day in nature, try a hike up to the Griffith Observatory where you can not only see some great sights of LA but also the famous Hollywood sign. When it comes to getting to know the various museums in Los Angeles, your best guide is your own curiosity. Let the Internet be your own breakdown of LA museums.

The City’s First Museum Now Even Larger After Expansion

For a slice of history, both in respect to the city as well as the entire scope of life on earth, check out the National History Museum. Known as LA’s first museum, it opened in 1913. Today, its impressive array of collections span over 35 million objects and specimens. Plan your visit, or plan to return, as it’s impossible to see it all in afternoon. A 2013 $135 million renovation added 108,000 square feet of space, so there’s even more to enjoy. 12 new galleries and five exhibits have opened over the last two years. It’s worth going even on a beautiful day, as the Nature Gardens features 3.5-acre urban wilderness with gorgeous landscaping that includes a pond and dry creek bed.

Our Brief Guide to LA Museums

If you had just one afternoon, what LA museums would we recommend? While the Los Angeles County Museum of Art (LACMA) is really worth spending a few days in, an afternoon should give you a pretty good taste of its eclectic display of modern and classical art. The place really goes on for miles and spans over 3 floors. The National History Museum, on the other hand, is actually an artifact of history itself as the first ever museum in Los Angeles, opening in 1913 with Exposition Park itself. Its six-story glass entrance features a spectacular 63-foot-long fin whale skeleton. Another awesome feature is the the Gem & Mineral hall, which houses some amazing dinosaur skeletons.

The Miracle Mile, also known as Wilshire Blvd. has some of the best L.A. museums. Remember that Los Angeles is very spread out city and time is of the essence! To tackle on a few museum visits, from LACMA to the La Brea Tar Pits, Museum Row in Los Angeles definitely delivers! On the very end of this so-called Museum Row, you can find the Petersen Automotive Museum. As much as L.A. traffic jams suck, the locals sure love their cars. It’s no wonder that L.A. would have a huge museum dedicated to automobile. With three fun filled floors to explore, you’ll be leaving the Petersen like a true Angeleno, in love with cars but in a hate relationship with the local L.A. traffic right outside.

The La Brea Tar Pits can be seen (for free) on L.A.’s Museum Row, but you can always pay to get inside the Page Museum. Featuring Ice Age fossils, to live scientific excavation, you’ll be left wondering if you’re still in the city Los Angeles. The best part about L.A.’s Museum Row is that everything is walking distance. You can start from the corner of Fairfax and Wilshire Blvd., then make your way to LACMA, explore the park and grab lunch from a notorious L.A. taco truck parked on Wilshire Blvd. Then you can feel like a scientist at the Page Museum and end the day at the Folk and Craft Art museum across the street. And yes, most of these are top L.A. family museums. 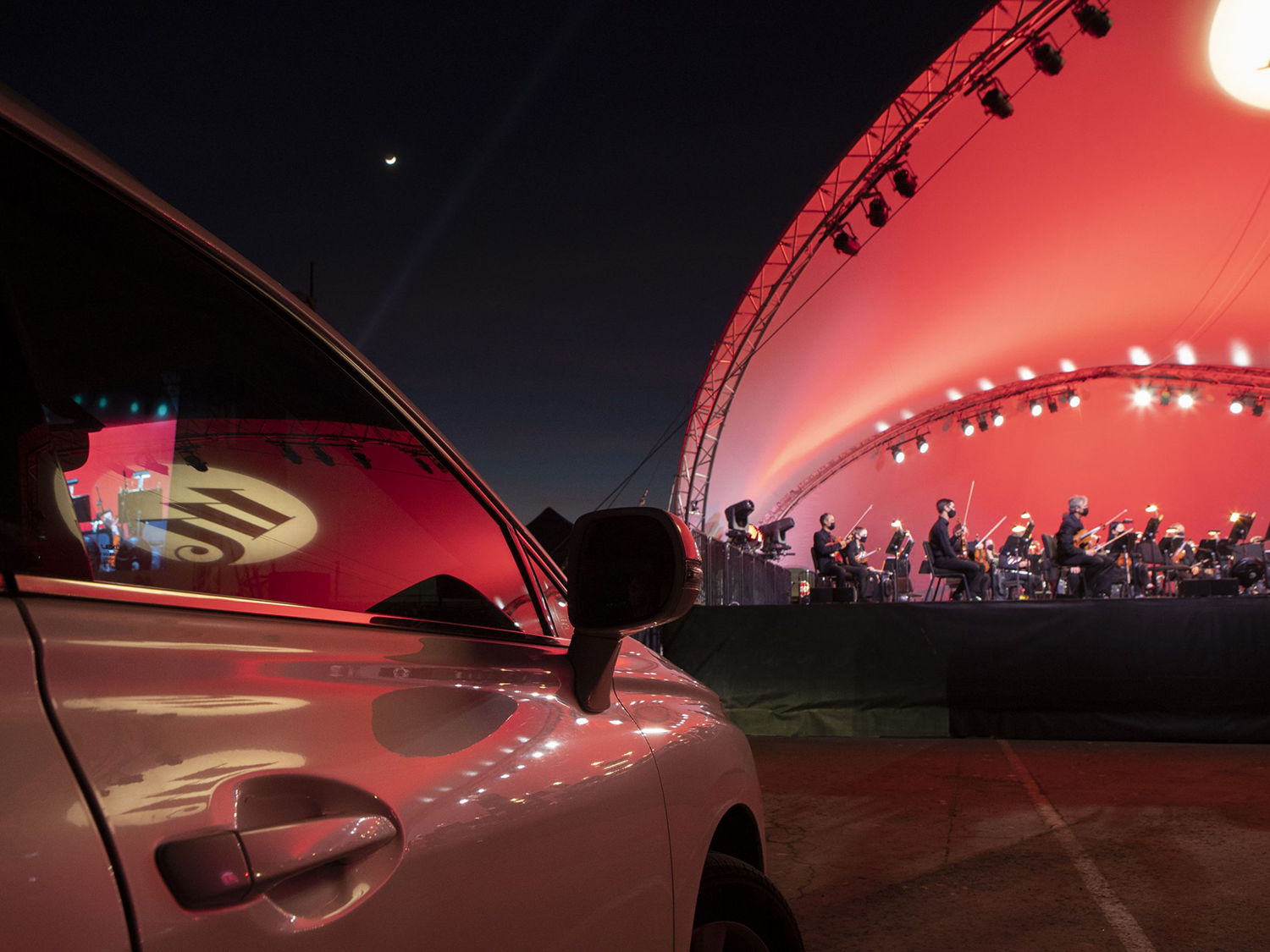 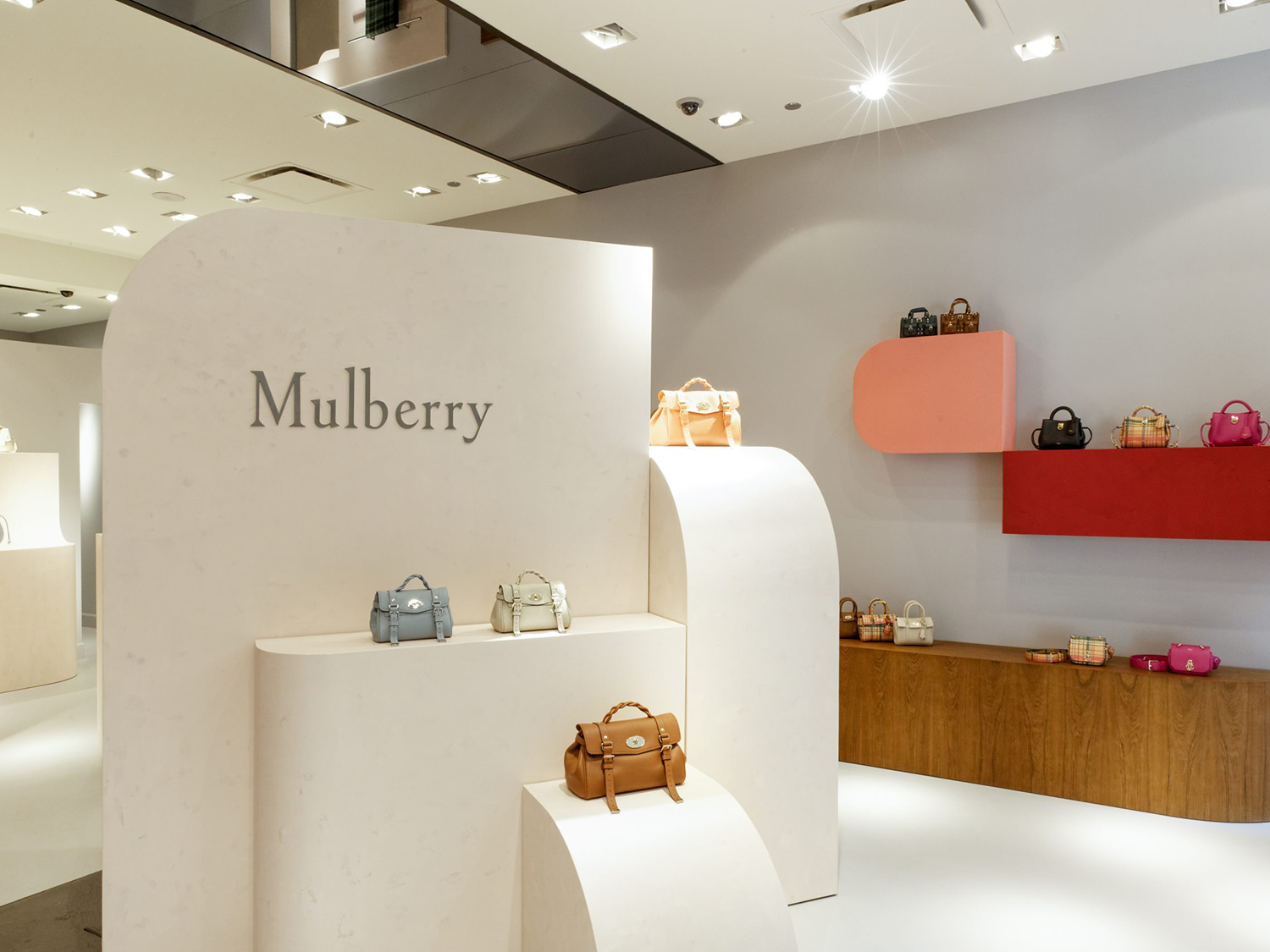