GET TO THE RIGHT LOS ANGELES NEIGHBORHOOD

Congrats. You’ve decided to move to Los Angeles. When it comes to actual neighborhoods, however, that’s as vague as saying you’re moving to the Mid-West. LA is less an actual city than a series of diverse and intersecting neighborhoods. Once you’re from LA, you’re no longer really from there as you’re actually a resident of your particular neighborhood. Let’s break down some of the most frequently asked questions when it comes to neighborhoods with this succinct LA neighborhood guide.

First, you’ve got the Valley, a residential area that is typically 10 degrees warmer than the rest of the city, which means in the summer air conditioning is absolutely required. Then you’ve got the East Side which includes places like Hollywood, Glendale, Koreatown and Pasadena. There’s the West Side, which includes quintessential neighborhoods like Beverly Hills, Santa Monica, and Bel Air. Then there’s the Southside, which will remind many Easterners more of Baltimore than actual California.

Public transportation is affordable and will get you to most major areas in LA, and can save you not only at the parking meter but even a parking ticket because those meter maids are out for blood. It’s a lot easier to take the subway than trying to find a downtown parking space on a Friday night!

An LA Neighborhood Guide to Beaches

Looking to live near the ocean? Places near the beach are essential to any LA neighborhood guide. And you’ll find a day at the beach is always great family fun that kids especially love in Los Angeles. Santa Monica Beach is one of the most popular beaches in LA, though it will cost you to live right on the beach. But it’s a great beach to stretch your legs, take a bike ride, or build a sand castle. It’s also home to the Santa Monica Pier, where you can check out a Ferris wheel and a great aquarium on the same boardwalk. Take the Ocean Front Walk down to Venice Beach, where you’ll find an entertaining entourage of street performers. It’s also a great place for restaurants, bars and nightlife.

LA is really not as terrifying as the sprawl may lead you to believe. First, understand that Los Angeles is really just a bunch of interconnected small neighborhoods. One might be next to the other, but worlds apart. Here’s a brief breakdown of LA’s neighborhoods to answer some of your biggest questions. Atwater Village is great for people who are ready to be grown ups, but still love to play in a band or at least jam on an instrument. They’re not too square yet. BelAir is for the jet set type that buys a new cell phone as soon on the Apple release date, sometimes two. Burbank is awesome for people who want to live around the corner from movie studios.

One thing to consider about neighborhoods in Los Angeles is the history behind them. LA is technically a desert state that’s located near a coast which creates amazing mediterranean like weather. Which also explains: wine country in California. The crisp, sunny LA weather paved the way for the film industry to thrive many moons ago. If you’re looking for a place to rent or buy in LA, consider how close those homes are to a movie studio. From Culver City (Sony) to Hollywood (Paramount) to Burbank, CA (Warner Brothers), these historic studio neighborhoods are some the nicest places to live in – within the LA Neighborhood Guide. These neighborhoods also offer family friendly things to in LA.

If you’ve visited the City of Angels once before, you’ve probably already noticed that Los Angeles traffic is one of a kind. One of the reasons why we have some of the worst congestions in the country is due to the fact that there are 88 cities within the county of Los Angeles. Getting to know your surface streets and main highways will be the best practice on navigating LA on your own. To better understand the LA neighborhood guide is to practice! But we’ll leave you off with this tip: visit the Westside of LA in one day, stick to beach cities another day and make time for a trip to DTLA to explore cool communities, like Chinatown LA, and museums galore! Plan each day accordingly to the area. Good luck! 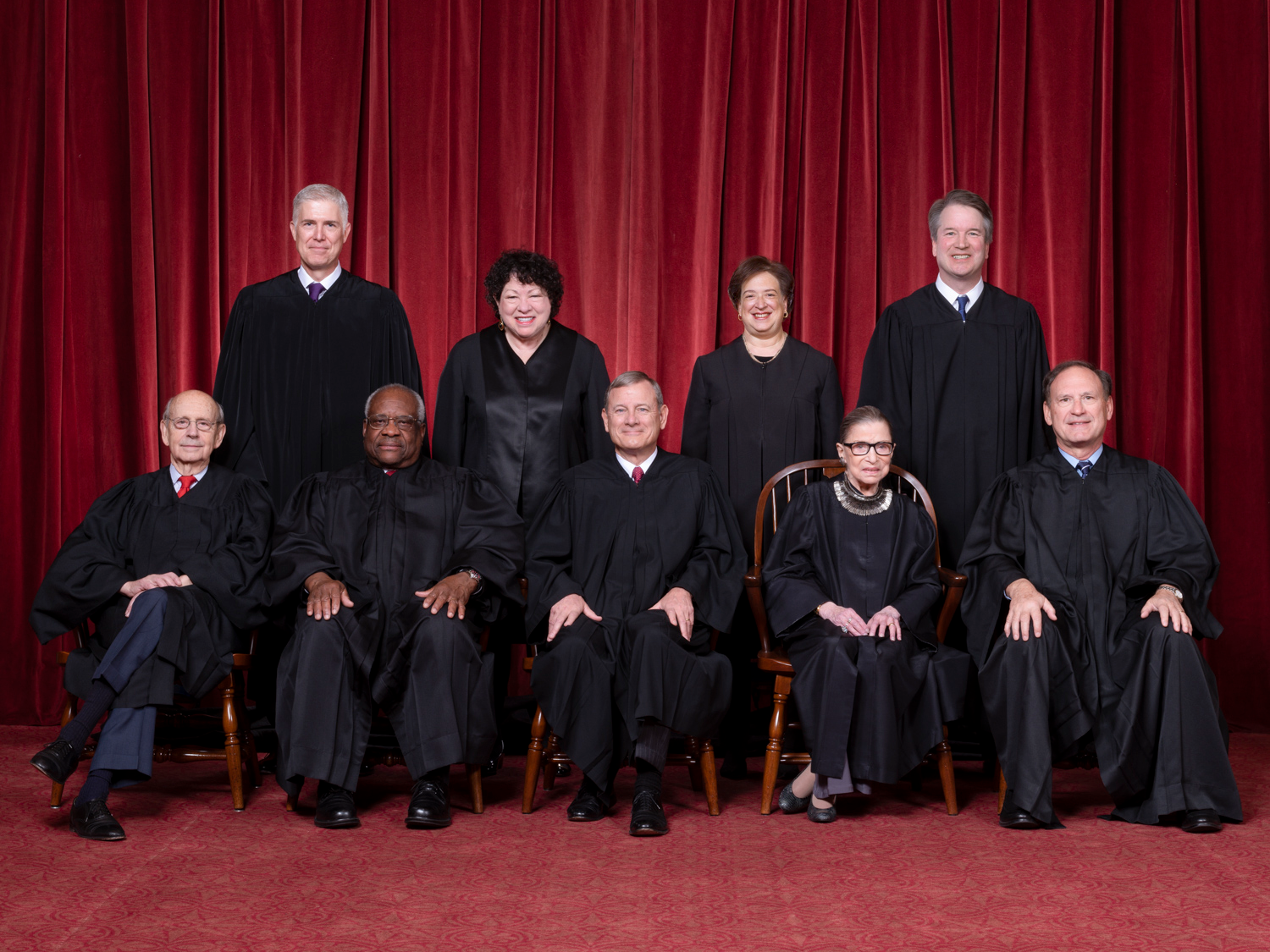 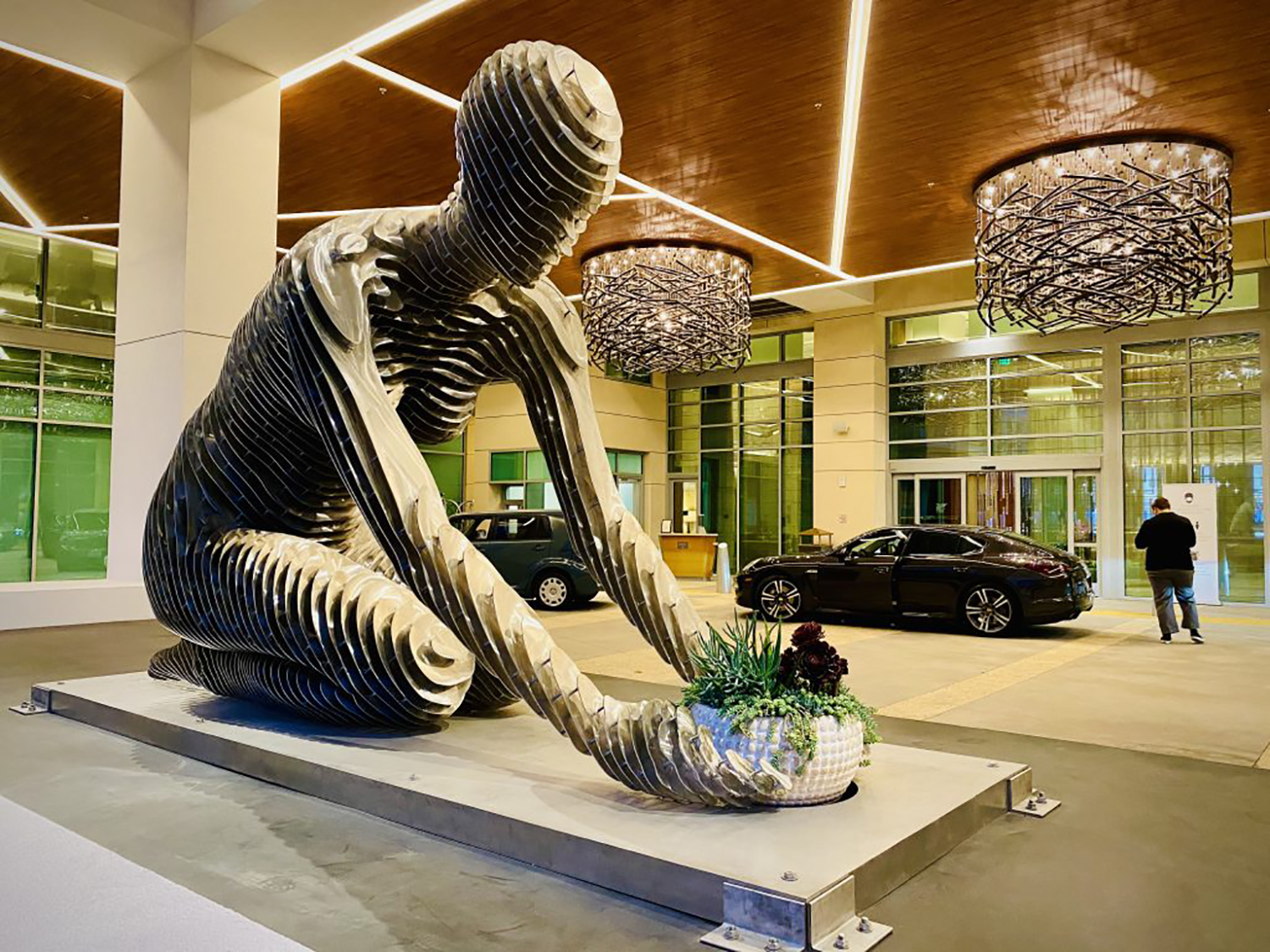