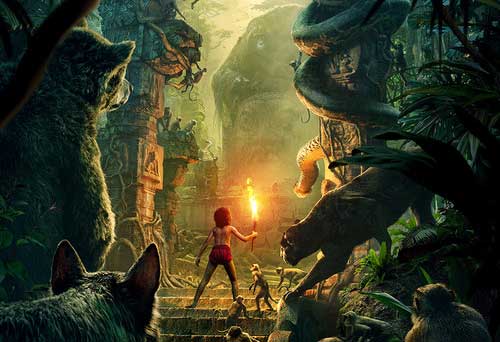 The Jungle Book is shot beautifully, and has a fantastic sense of wonder within the world being created. That translates into big-screen magic. Nobody noticed it, but over the last two years, director Jon Favreau built a jungle in Downtown Los Angeles. It’s a lush, beautiful and expansive space of flora and fauna that completely […]

“Barbershop: The Next Cut”: Film Review 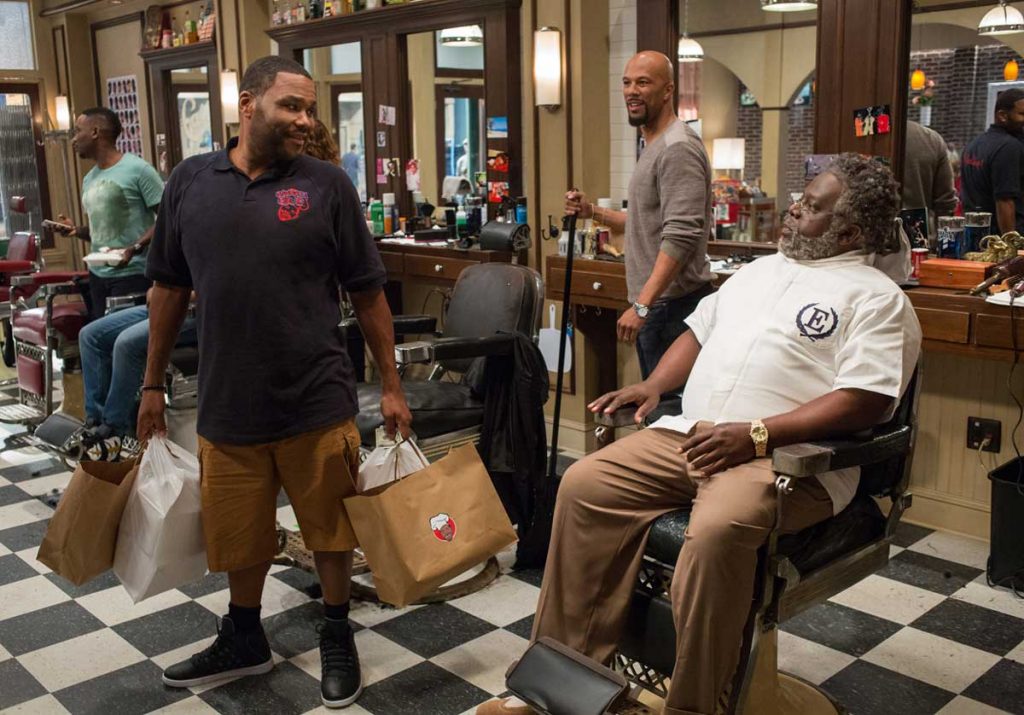 When it aims for comedy, The Next Cut is an enjoyable catch-up at the Barbershop. But, even though it touches upon topical issues, its drama is forced and hinders rather than compliments proceedings. No one expected there to be a Barbershop 3. Not even Ice Cube, who led the previous two installments stoically, allowing the […] 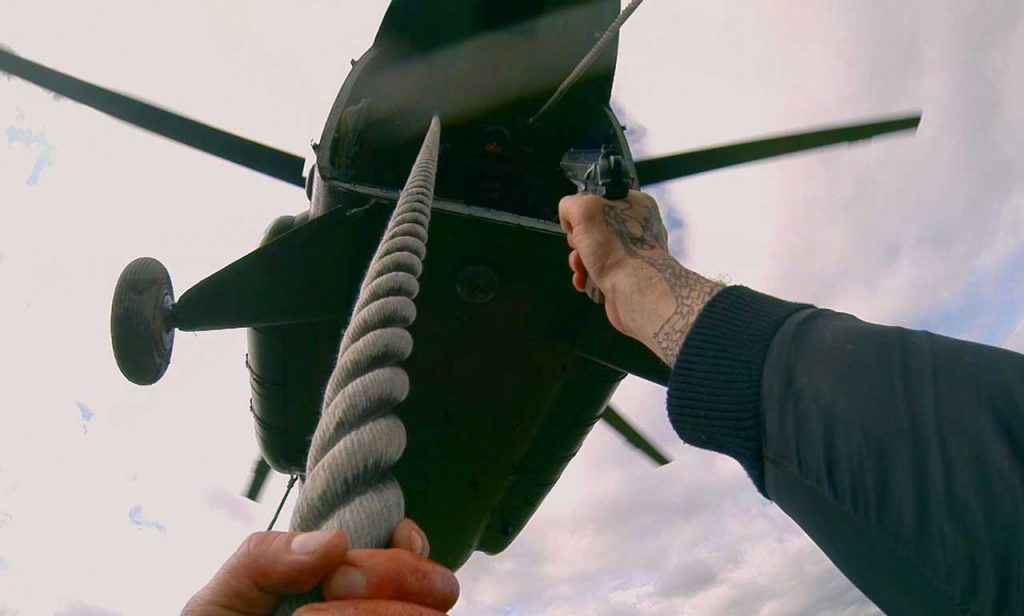 Hardcore Henry Hardcore Henry is most certainly not a movie for everyone, but it’s a film that’s blessed with the clear knowledge of exactly who it’s for and delivers specifically for that crowd. Gimmicks have been a part of the film industry for decades, from Smell-O-Vision to “found footage,” and director Ilya Naishuller’s Hardcore Henry […] 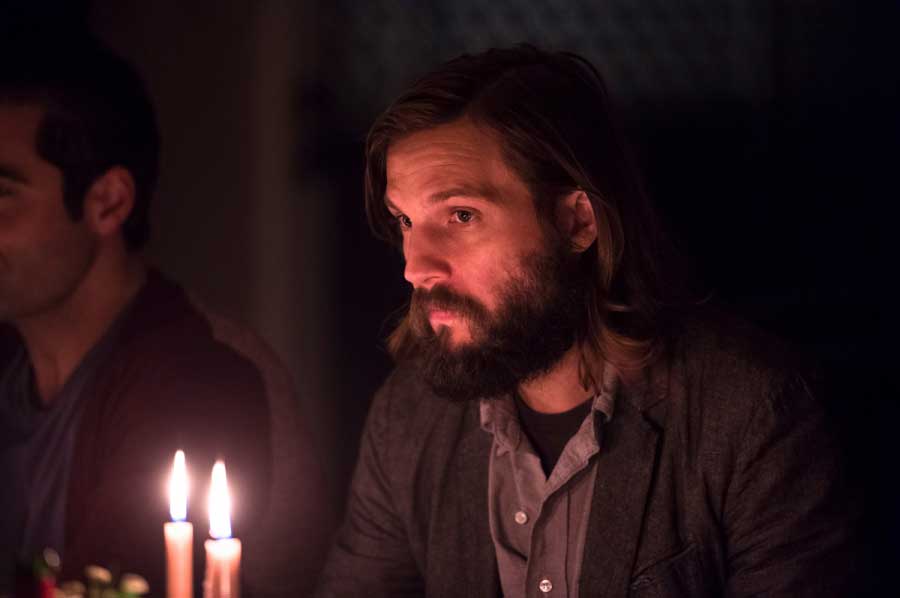 The Invitation The Invitation is undoubtedly gorgeous to look at. It’s just a shame that it doesn’t do nearly enough to hook, before laboriously meandering to its foreseeable conclusion. An hour into The Invitation, you’ll be pleading for it to finally get to its point. Having begun up with an ominous opening scene that immediately […] 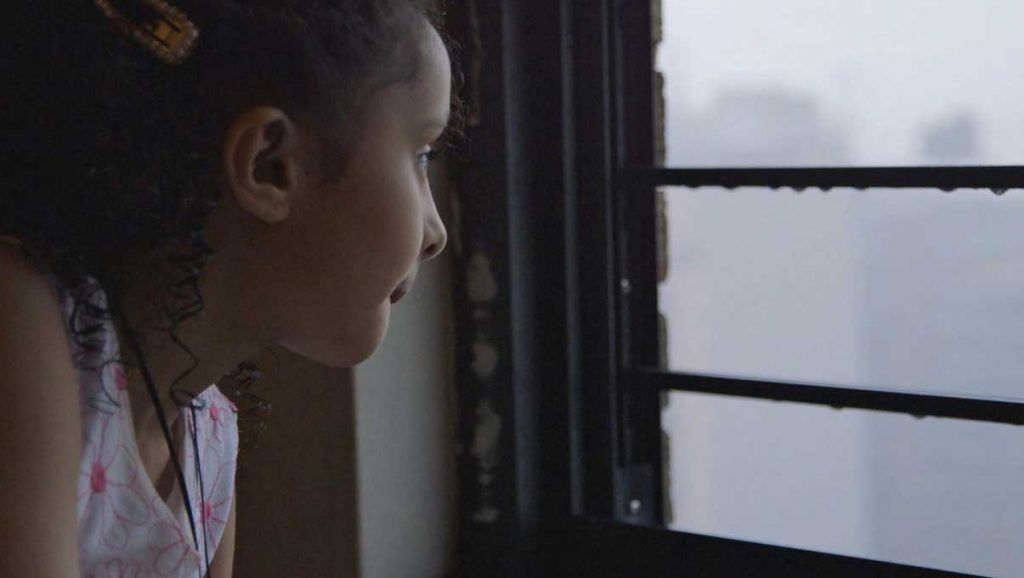 Marc Levin’s documentary spotlights the dramatic contrast between the rich and poor residents of Manhattan’s West Chelsea neighborhood. 2:04 PM PDT 4/13/2016 by Frank Scheck Frank Scheck Gentrification has been going on in Manhattan since the island was purchased from the Indians. But the phenomenon has only grown more acute in recent years as foreign […] 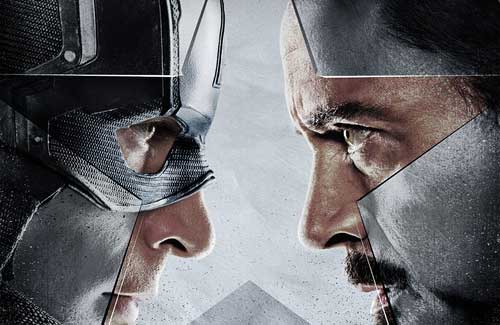 Ethical questions divide the Avengers in Marvel’s latest big-screen extravaganza starring Chris Evans, Robert Downey Jr. and Scarlett Johansson. Call it “civil war” or call it brand extension; call it a “cinematic universe” or a corporate behemoth — the latest Marvel extravaganza furthers the studio’s cross-pollination of action franchises in a way that’s sure to […] 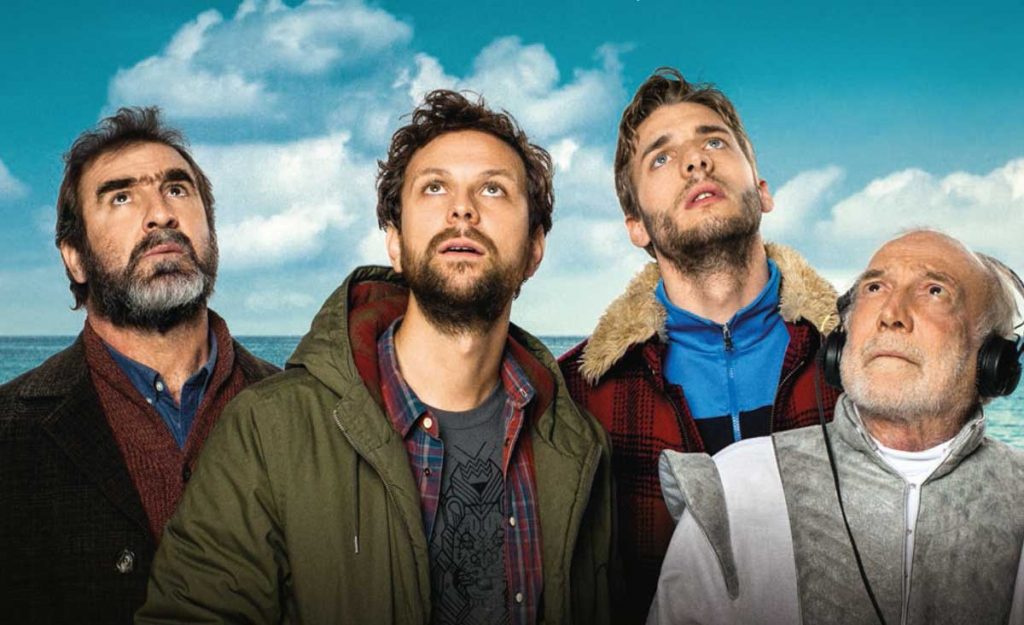 Vimala Pons, Pierre Rochefort and former soccer star Eric Cantona team up for Sebastien Betbeder’s fourth feature. 1:50 PM PDT 4/13/2016 by Jordan Mintzer Jordan Mintzer With nearly a dozen shorts and four features (plus a fifth one already in the can), the prolific writer-director Sebastien Betbeder is probably the closest thing France has to […]

“Rio, I Love You”: Film Review 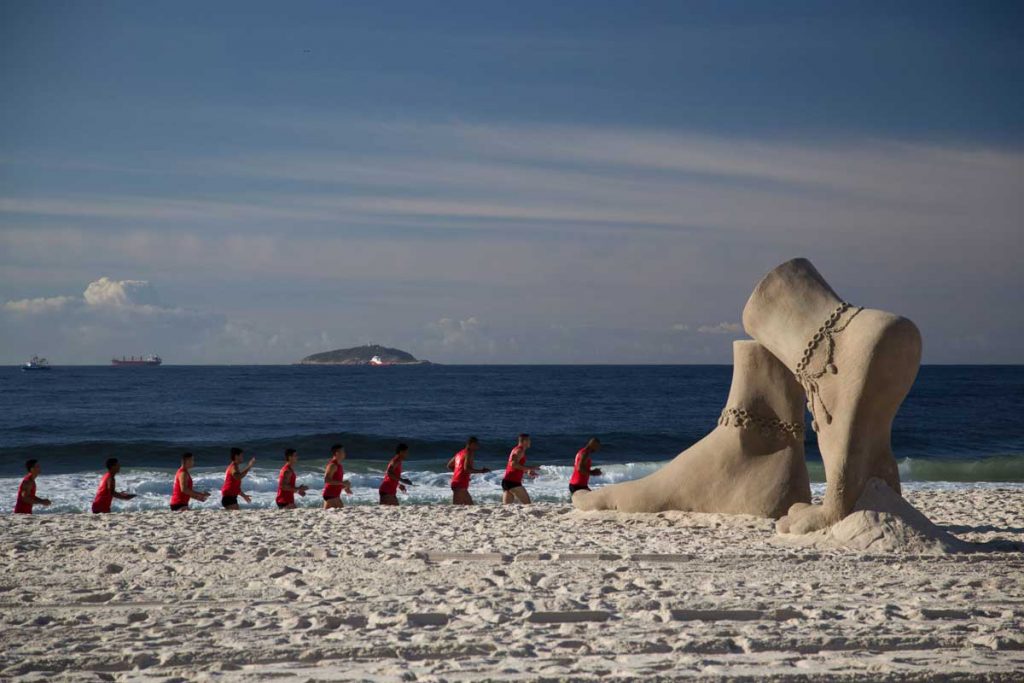 Rio follows Paris and NYC as the third “I Love You”-film destination. A talent-laden omnibus in which nearly no one delivers his best (not even close), Rio, I Love You continues the path of diminishing returns charted from 2007’s generally likable Paris, Je T’Aime through 2009’s tough-to-swallow New York, I Love You. The only people […]