Top Performances and Plays in Los Angeles this September

Carmen
Opens Sept. 9. Unrequited love can be a deadly thing, and Georges Bizet’s nearly 150-year-old opera Carmen could not capture the unfolding of of such a scenario—among a bullfighter, a gypsy woman and her scorned corporal lover—more intensely or melodiously. The LA Opera opens its 2017-18 season with a production of the opera conducted by James Conlon; Grammy Award winner Ana Maria Martinez mesmerizes with a come-hither gaze in the title role. See website for schedule and tickets.135 N. Grand Ave., downtown. laopera.org

The Curious Incident of the Dog in the Night-Time
Through Sept. 10. Simon Stephens’ Tony-winning play follows brilliant but socially awkward 15-year-old Christopher, who sets out to find the real culprit when he is suspectd  of killing his neighbor’s dog. See website for show times and pricing. 135 N. Grand Ave., downtown, 213.628.2772. centertheatregroup.org 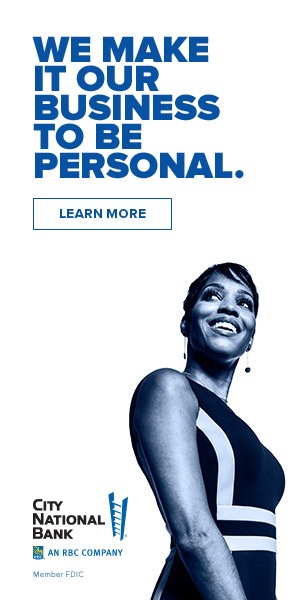 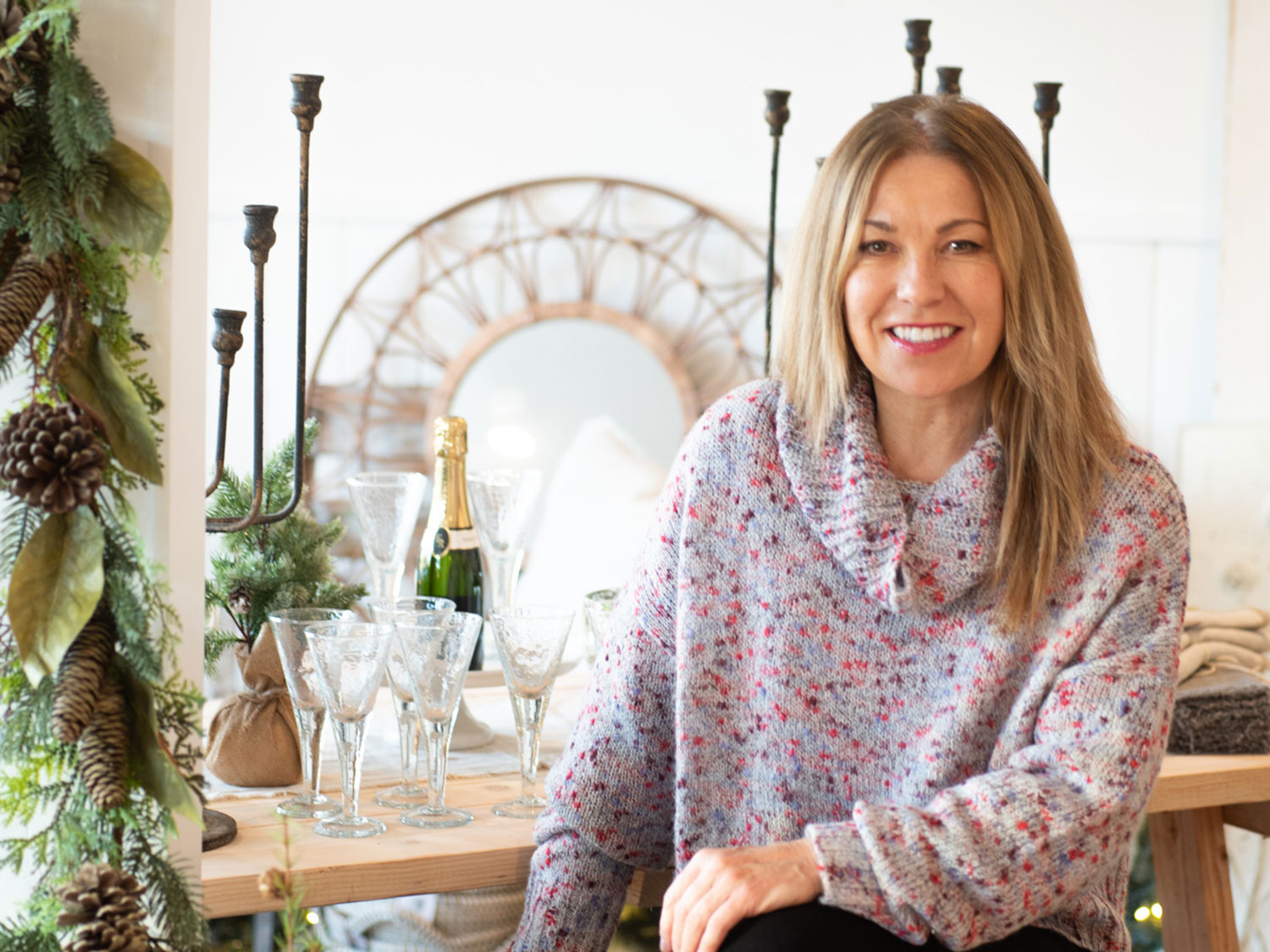 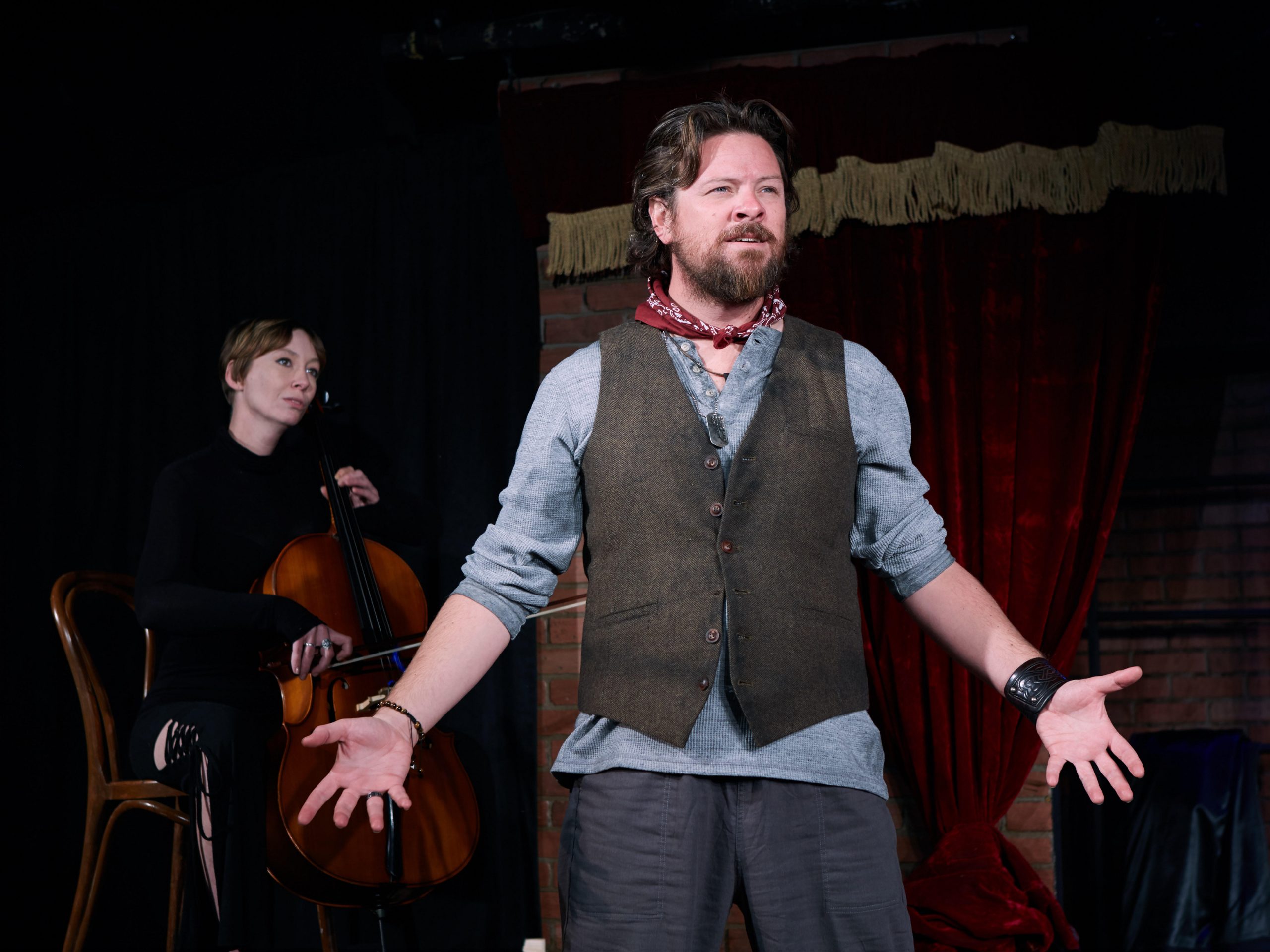