Style is in Season: Where to Shop Luxury Brands in L.A.

Whether you’re headed back to school or work, the fall season is the perfect time to upgrade every area of your closet. Now more than ever, Los Angeles’ stylish shopping centers and retail districts are drawing some of the coolest online fashion labels and luxury brands—and here are the latest stores you’ll want to check out.

WEST HOLLYWOOD
Melrose Avenue just west of Robertson Boulevard may soon become the City of Angels’ next high-end streetwear and sneaker-head haven, thanks to the arrival of the L.A.-based designer John Elliott’s first flagship and British skate brand Palace’s first L.A. location. Those looking for a more buttoned-up look can head farther east to Indochino, which relocated its made-to-measure suiting showroom from Beverly Hills to Melrose. A few doors down, Toronto-based direct-to-consumer brand Mejuri’s first L.A. showroom will spark joy among accoutrements aficionados, especially because it houses an ear-piercing studio.

Throwback style and logo-mania show no signs of slowing down in the fashion world, and MCM Worldwide’s first L.A. flagship— which is filled with its iconic Visetos-print leather accessories and clothing—is a haven for
both on Rodeo Drive. Two luxury fashion houses also reopened their flagships on the high-end block: Celine unveiled its edgier new look at its relocated store designed by creative director Hedi Slimane (previously at Saint Laurent), while Balenciaga (now led by artistic director Demna Gvasalia of luxe streetwear brand Vetements) upgraded its flagship and relocated to a 6,000-square-foot, two-story space. Heritage American clothier Brooks Brothers is also returning to the 90210 after closing its iconic Beverly Hills store last year; set to open in October, its 7,800-square-foot boutique will carry its Golden Fleece line alongside bespoke suiting and ready-to-wear for men, women and kids.

Footwear fiends have plenty of places to step into on Abbot Kinney. There, New York-based Soludos—known for its slip-on espadrilles embroidered with cheery sayings and icons— opened its first L.A. shop earlier this spring, while fellow onlineborn brand Koio’s permanent brick-and-mortar stocks its made-in-Italy leather sneakers and more women’s and men’s kicks. At fine-jewelry designer Logan Hollowell’s first boutique (which is down a tucked-away path behind Urbanic Paper, ensuring privacy for her many celebrity clients), find her star-faved celestial adornments alongside greenery and home furnishings from Acme 5, the interior decor and landscaping boutique owned by Hollywood set designer Anton Goss. For shoppers whose idea of retail therapy involves a different kind of greenery, California-based cannabis brand Dosist‘s first L.A. shop on the stylish Venice stretch stocks its full line of medical-grade vaporizer pens offering six formulations, such as Bliss, Calm, Relief and Passion.

Those who love the high-fashion style of Southern belles will want to swing by Brentwood Country Mart, where South Carolina designer boutique Capitol has opened its first West Coast shop with dreamy fine-jewelry designer Irene Neuwirth. Joining them is Cali-boho label Dôen, which just opened its first permanent store at the Mart. In Santa Monica, L.A.-based edgy-luxe jeweler Hoorsenbuhs unveiled its first atelier—complete with
an outdoor meditation dome—at the end of 2018, while Indochino debuted its second L.A. showroom at Santa Monica Place (the online menswear company also recently opened at the Americana at Brand; see p. 46). 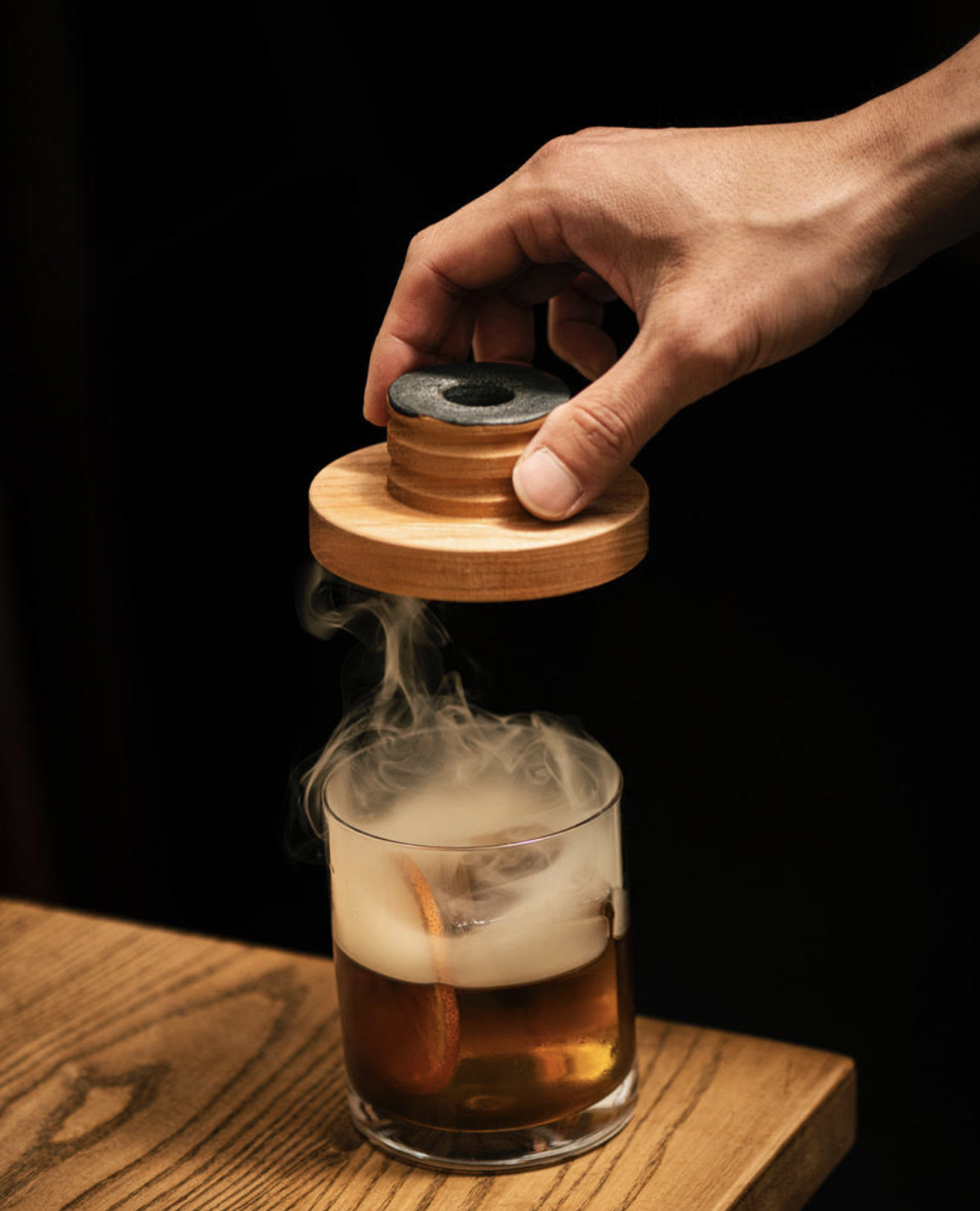