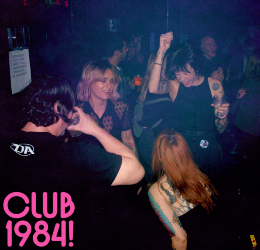 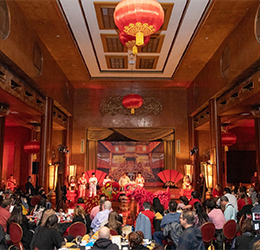 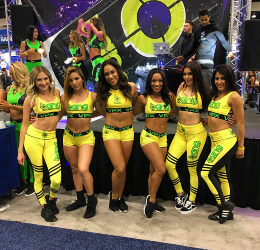 TheFitExpo LA
Jan. 25-26. Whether physical fitness is your life, you’re a nutrition nut or you simply want to start healthier habits going into the new year, TheFitExpo has something for everyone. Coming back for its 17th year, the family-friendly fitness event is full of vendors, competitions, fashion shows, celebrity appearances, photo ops, nutrition classes, demos, challenges—you name it. There’s also a Kids Zone, so even the youngest fitness fans can join in on the activities. 10 a.m.- 6 p.m. $30-$45. Los Angeles Convention Center, South Halls, 1201 S. Figueroa St., downtown. Tickets 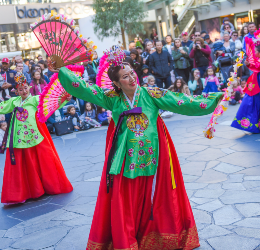 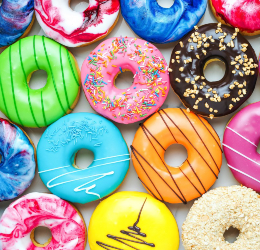 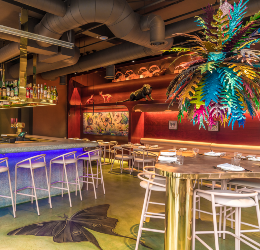 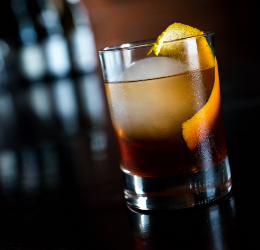 Robert Burns Sunday Supper
Jan. 26. Lucques’ Supper Series is back with an extra-festive feast to honor the legendary Scottish poet Robert Burns. With your supper, enjoy a whiskey flight by the fire and listen to live music by female bagpiper Megan Kenney. Chef Suzanne Goin has prepared a menu of her own versions of Scottish culinary classics (think Cullen Skink with smoked haddock, sunchokes, carrots and crème fraîche, and Dundee Cake with sultanas, almonds and Drambuie ice cream). Come dressed in a kilt to receive a complimentary pint or measure of scotch. $52 for dinner, $35 for wine pairings. 8474 Melrose Ave., West Hollywood, 323.655.6277. Make a reservation 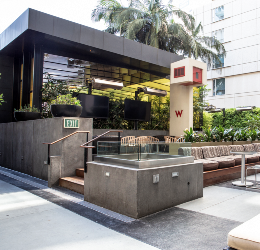 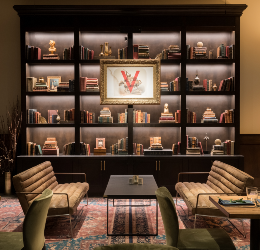 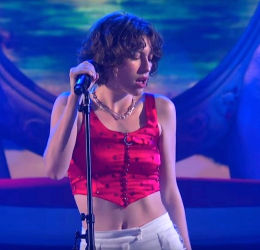 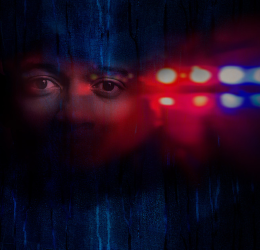