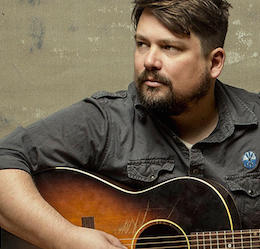 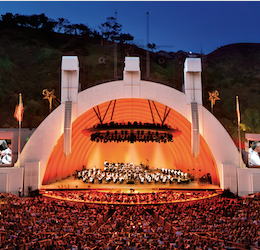 Mamma Mia!
July 28-30. The Hollywood Bowl’s annual staged musical features the ABBA-song-filled story about a young woman’s plot to uncover the identity of her father among three of her mother’s former lovers all invited to her wedding on a Greek island. Sing and dance along to ABBA hits like  “Dancing Queen” and “Voulez Vous.” Start time and ticket prices vary. Hollywood Bowl, 2301, N. Highland Ave., L.A., 323.850.2000. hollywoodbowl.com 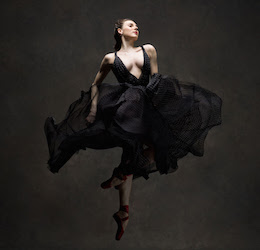 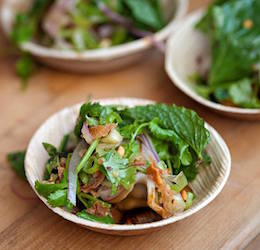 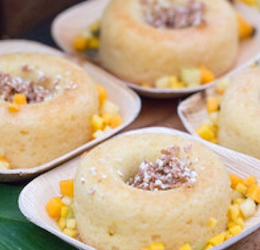 Stu and His Friends, a Thai-Style Food Festival
July 30. The culinary festival and fundraiser celebrates the flavors of Thailand. Expect an all-star lineup of local restaurants and chefs serving Thai-inspired food and beverages. The event also features live music and an eclectic auction. All proceeds from the event supports Stu and The Kids and will be used toward sponsorship for university education to help underserved and orphaned Hill Tribe kids in Chiang Mai, Thailand. 4-8 p.m. $25-$195. Vibiana, 214 South Main St., downtown. stuandthekids.org 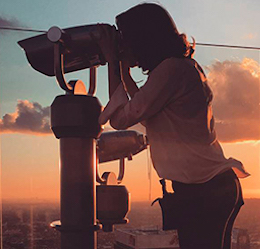 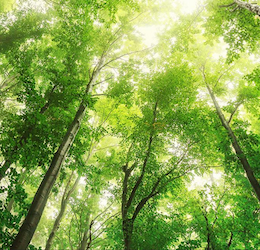 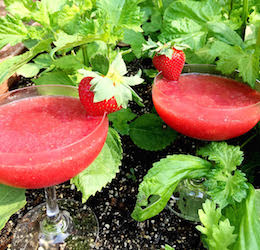 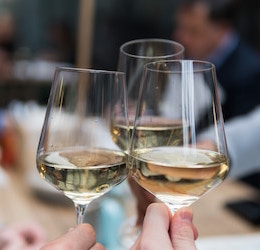 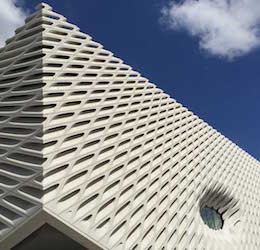 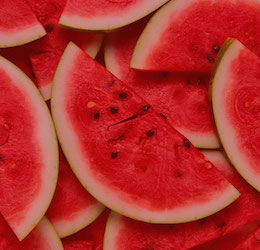 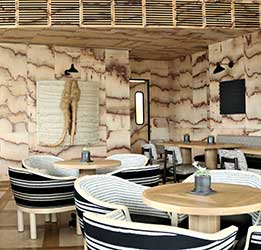 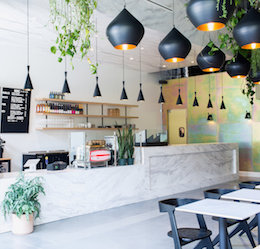 Hayden
The all-day restaurant and wine bar is now the newest addition to Platform in Culver City. Chef/partner Ari Kolender offers everything from waffles and tartines earlier in the day to oysters and European canned seafood delicacies in the evenings. You can sip an extensive selection of California wines in the restaurant and buy it at their wine shop. 8 a.m.-9 p.m. 8820 Washington Blvd., Culver City, 310.593.4777. platformla.com