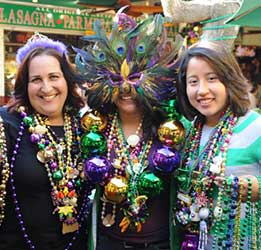 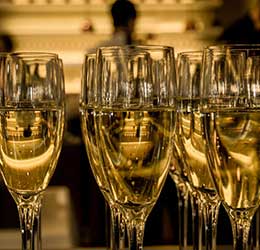 Academy Awards Viewing Parties
Feb. 26. You don’t need to be invited to the Academy Awards to get in on the action. Head to Oscars viewing parties at THE Blvd Lounge in Beverly Wilshire, Sofitel, Ocean Prime Beverly Hills, The Tuck Room Tavern, The Hollywood Roosevelt Hotel, Paley, Tres by José Andrés and The Church Key. 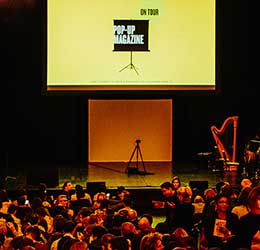 Pop-Up Magazine
Feb. 24. The live multimedia magazine, created for a stage, a screen and a live audience returns to LA. The event features stories about the world accompanied by everything from illustrations and film to photography and an original score. Contributors for this show include Kelly McEvers (NPR), Kelley L. Carter (Emmy Award–winning writer) and Jazmine Hughes (New York Times magazine), among others. The night ends gathered around the bar. $32. 7:30. (Photo by Jon Snyder.) The Theatre at Ace Hotel, 933 S Broadway, downtown. popupmagazine.com 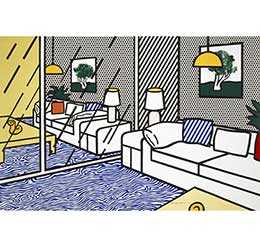 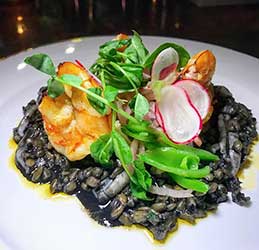 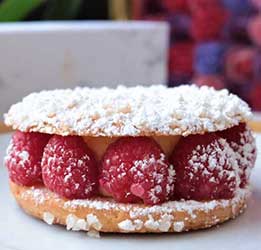 La Tropézienne Bakery
French cuisine meets the City of Angels at the new bakery that channels the Côte d’Azur city Saint-Tropez. The bright and airy locale is the canvas for chef Laurent Cavazza to showcase his selections of pastries, sandwiches, salads and additional baked goods from his home town. Menu signatures include the Tarte Tropézienne, a specialty dessert pastry consisting of a filled brioche; Éclair Tropézien; Salmon Lemon Butter and a variety of specialty pizzas. Mon.-Weds., 7 a.m.-8 p.m.; Thurs.-Fri., 7 a.m.-9 p.m.; Saturday it opens at 7 a.m. and stays open 24 hours until Sunday at 9 p.m. 211 S. La Brea Ave. latropeziennebakery.com 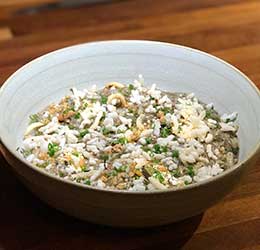 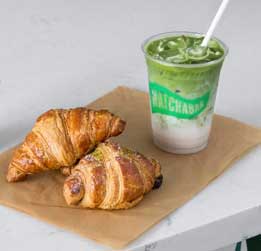 MatchaBar
LA continues to see green with the opening of Brooklyn’s original matcha cafe in Silver Lake. Signature drinks include everything from Sparkling Cucumber-Lime Matcha to their Turmeric Ginger Matcha Latte. You can also pick up Gjusta baked goods without having to trek to the Westside. 3534 Sunset Blvd., L.A. matchabarnyc.com 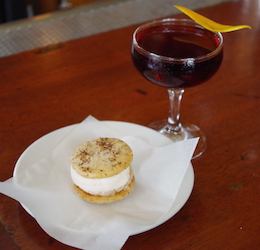 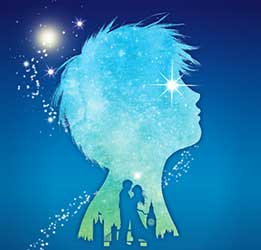 THEATER
Finding Neverland
Through March 12. This popular musical follows playwright J.M. Barrie as he is inspired by four young brothers and their mother to dream up the magical world of Peter Pan. Pantages Theatre, 6233 Hollywood Blvd., Hollywood, 323.468.1770. hollywoodpantages.com 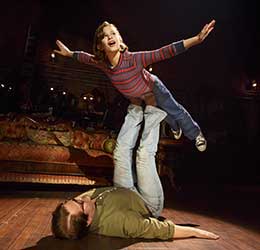 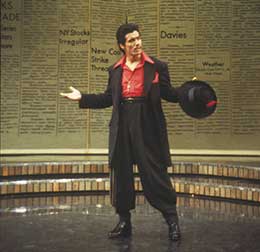 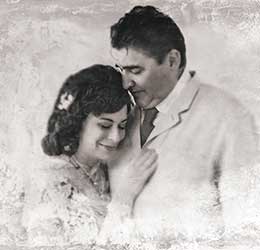 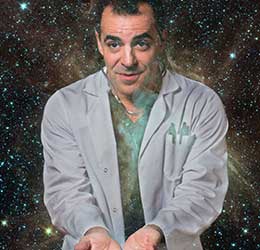 Plasticity
Through March 13. The multilayered, multimedia theatrical event aims to take audiences on an often comedic tour of the collective unconscious. Ovation Award-winning co-writers Alex Lyras and Robert McCaskill (The Common Air) team with Grammy Award-nominated composer Ken Rich, visual artist Corwin Evans and two-time Emmy Award-winning editor/producer Peter Chakos (The Big Bang Theory) to examine how the brain is able to rewire and heal itself. In it, a comatose man recreates his identity by delving deeply into his memories, while hovering family members and loved ones (all played by Lyras) divide into scheming camps over grave neurological decisions. Hudson Theatre, 6539 Santa Monica Blvd., L.A., 323.960.7787. plasticitytheplay.com 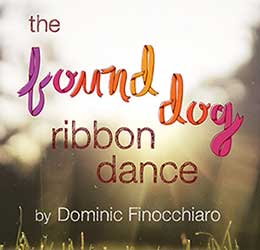 The Found Dog Ribbon Dance
Through March 12. Professional cuddler Norma’s quest to return a lost dog to its rightful owner leads her to encounter a slew of oddballs, and maybe even discover a second chance at love. The world premiere of the bittersweet romantic comedy is about loneliness, oxytocin and the healing power of Whitney Houston. $30. The Echo Theater Company @ Atwater Village Theatre, 3269 Casitas Ave., L.A., 310.307.3753. echotheatercompany.com