61°F
You are at:Home»Blog»Top Los Angeles Things to Do in February 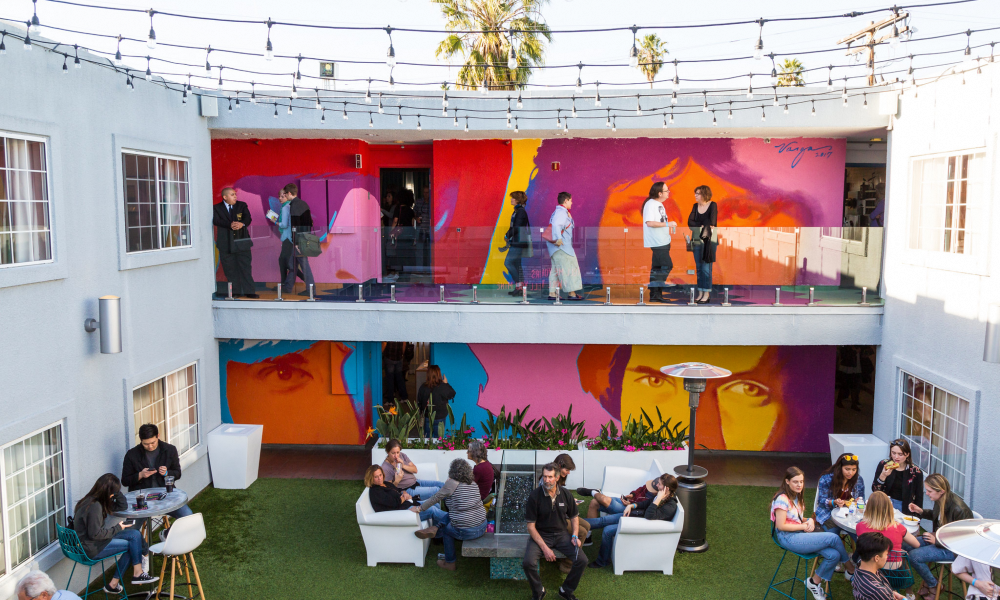 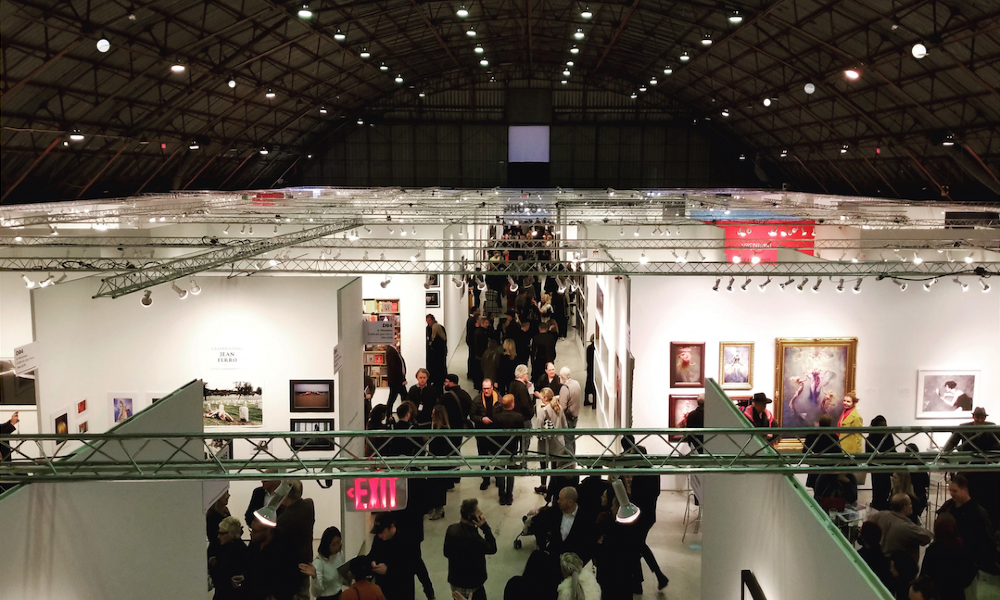 Photo L.A. in the Barker Hangar. 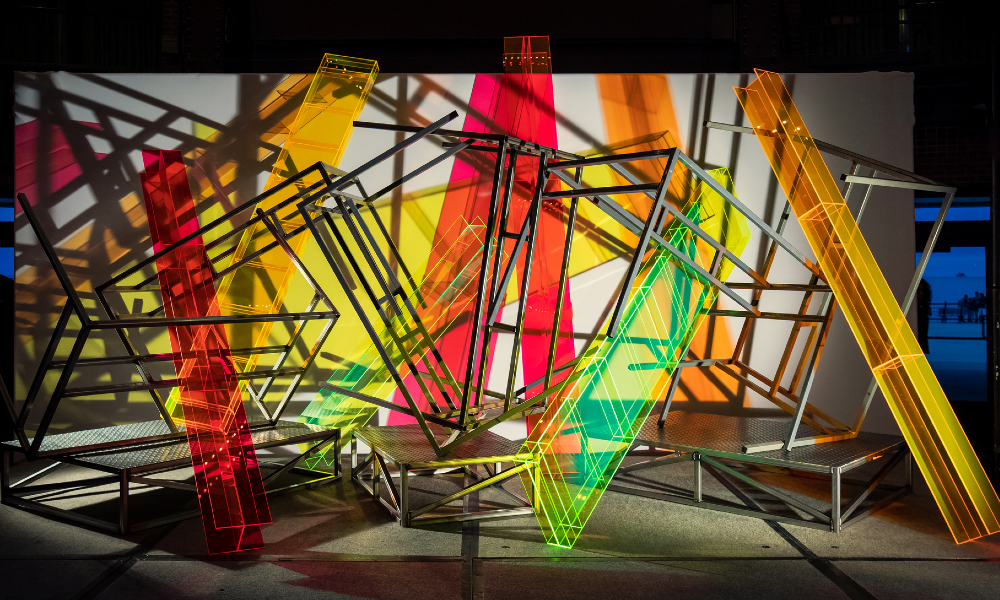 Intervention by Barbara Kasten, one of Frieze’s participating artists.

The Last Ship
Through Feb. 16. Musical icon and multiple Grammy Award winner Sting stars in this heartfelt musical, which he also wrote the music and lyrics for. The story follows the tensions in a shipbuilding community when the local shipyard is closing. Ahmanson Theatre, 135 N. Grand Ave., downtown, 213.628.2772 Tickets

Escape to Margaritaville
Opening Feb. 18. Get away from it all in Margaritaville, where you’ll hear both original songs and beloved Jimmy Buffett classics —including “Fins“ and “Cheeseburger in Paradise“—throughout this musical comedy. Dolby Theatre, 6801 Hollywood Blvd., Hollywood, 323.308.6300 Tickets 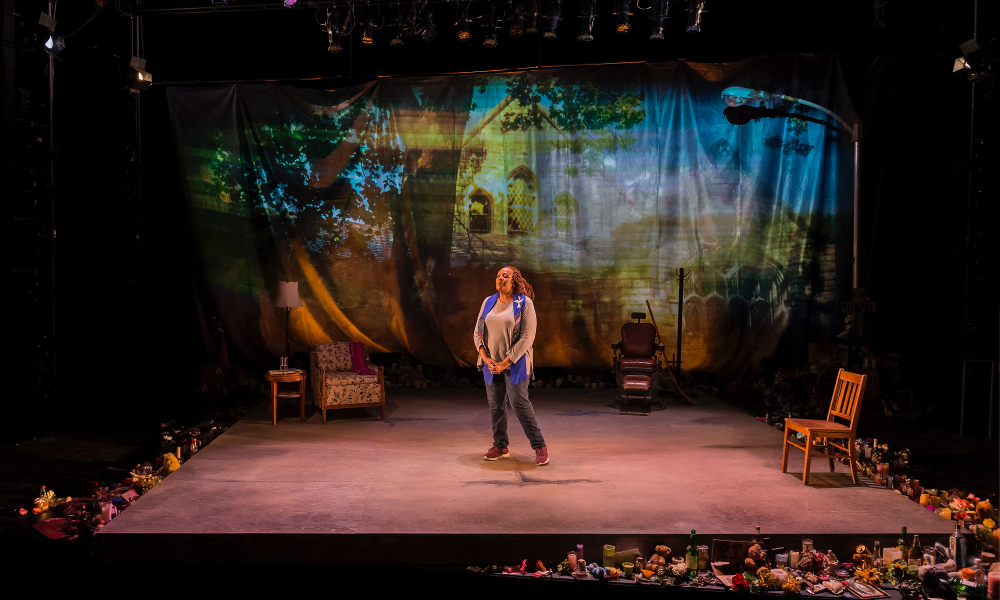 What the Constitution Means to Me
Through Feb. 28. Heidi Schreck’s boundary-breaking play, a 2019 Tony nominee for best play and Pulitzer Prize finalist, breathes new life into our Constitution and imagines how it will affect the next generation of Americans. Mark Taper Forum, 135 N. Grand Ave., downtown, 213.628.2772 Tickets 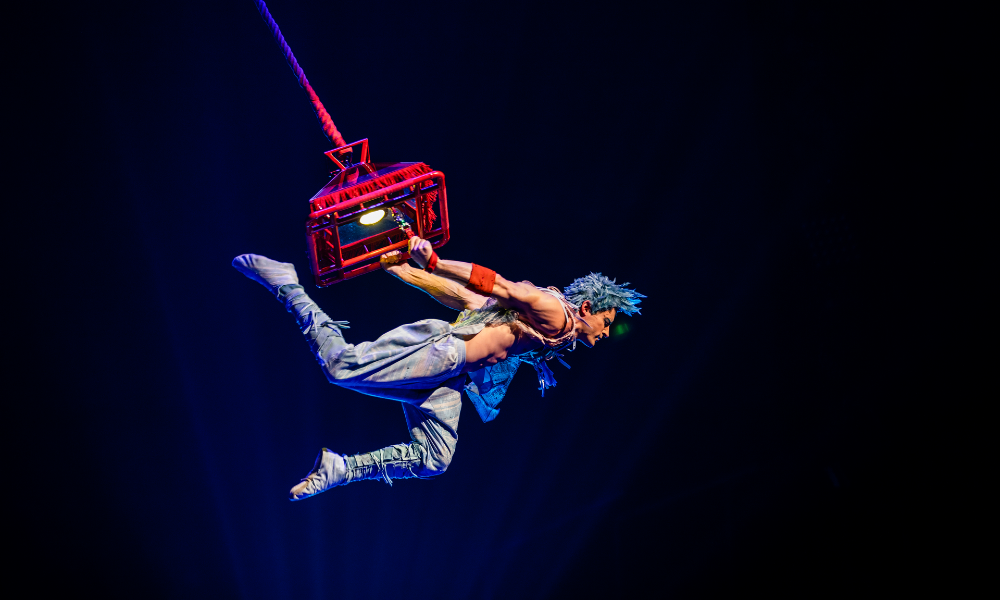 One of the aerial artists at Cirque Du Soleil Volta

Cirque du Soleil: Volta
All Month. This critically acclaimed production from the famed circus troupe celebrates differences and is inspired by the adventurous spirit that fuels the culture of street sports. Check website for schedule. Tickets start at $56. Under the Big Top, Dodger Stadium, 1000 Vin Scully Ave., L.A., 877.924.7783, Tickets