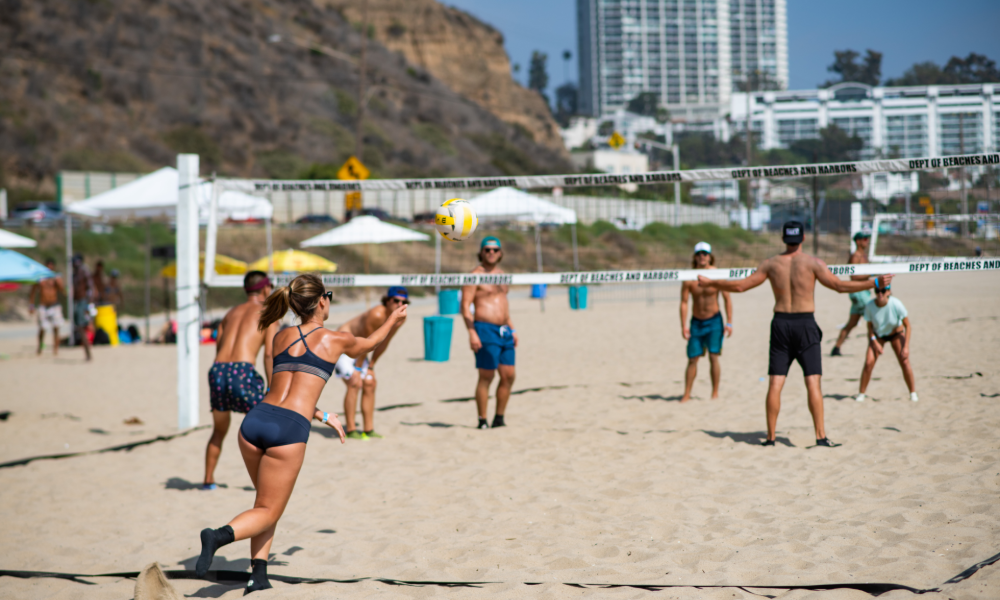 Brew at the L.A. Zoo, International Surf Festival, rooftop stand-up comedy shows, Flavors of Asia Food Fest and more! Check out our roundup of all the must-visit spots in Los Angeles this weekend. 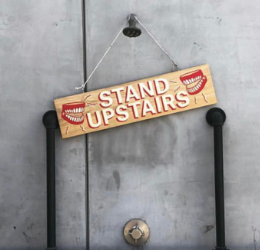 Stand Upstairs
Aug. 1. The Ace Hotel will be holding a monthly night of stand-up comedy on first Thursdays. The summer series is coming back new and improved, with the stage now positioned so that the audience gets a better view of the beautiful city skyline. This week, head upstairs to the rooftop for a night full of laughs hosted by stand-up comedian Louis Katz. 21+. 8 p.m. Free. 929 S. Broadway, downtown. acehotel.com 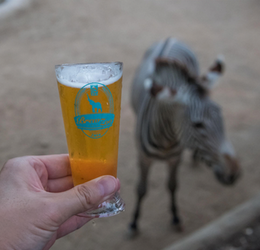 Brew at the L.A. Zoo
Aug. 2. Spend a night wandering among the wildlife while sipping and sampling a lineup of some of L.A.’s favorite breweries. The Los Angeles Zoo is throwing its ninth installment of brews, food, live music, games and more. When you’re not feeding the animals or jamming out to ’80s and ’90s cover bands or countless DJs, you can kick back at the glamping lounge with games, including life-size Connect Four. 7-11 p.m. VIP early access and lounge 6-11 p.m. $35-$135. Los Angeles Zoo and Botanical Gardens, 5333 Zoo Drive, Glendale. Tickets 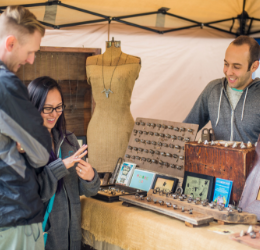 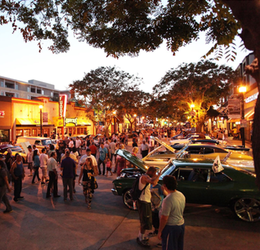 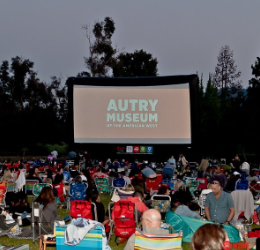 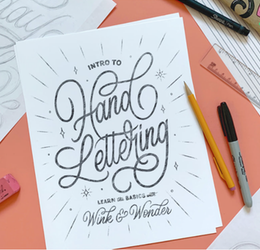 Tripli-Kit Craft Workshops
Aug. 3. Master the art of hand-lettering, no matter your current skill level, through a pop-up introductory course led by Joanna Munoz from Wink & Wonder. Over the course of three hours, you will learn how to use the tools and techniques to create beautiful letterforms and find your own personal artistic style. Upon arrival, all students will be given a sketchbook, a Sharpie fine-point pen, a sharpie marker, a pencil, a ruler, lettering worksheets, a lettering guide and special surprise goodies that are yours to take home. 1-4 p.m. $125. 12746 Jefferson Blvd., Suite 2129, Playa Vista. Tickets 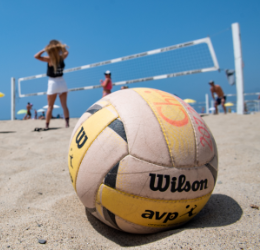 Annual Charity Volleyball Tournament
Aug. 4. Shorebar’s Annual Charity Volleyball Tournament is returning for its eighth year with giveaways, drink specials and, of course, stellar prizes for the winners of each division. Three basic rules: There must be between four and eight people on each team, volleyball matches will be four-on-four and co-ed, and each team is guaranteed multiple matches and a playoff game. Matching uniforms are not mandatory, but encouraged. Proceeds benefit Deandre Jordan’s Treehouse Giving and Global Wildlife Conservation. 11 a.m.-5 p.m. $250 per team, $20 raffle ticket, $30 spectator ticket (gets you a tournament tank top and breakfast). 112 W. Channel Road, Santa Monica. Tickets 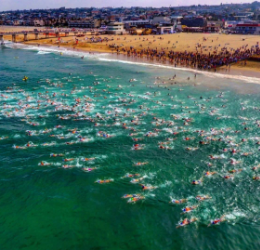 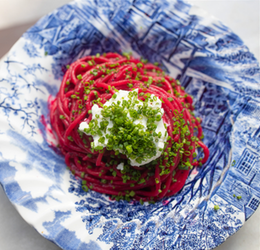 Eataly’s Guest Chef
Aug. 1. For one night only, Italy’s signature restaurant La Pizza & La Pasta will be taken over by Cento Pasta Bar’s chef Avner Lavi. In addition to a speciality pizza, there will be two pastas to choose from: chef Avner’s signature beet spaghetti and a refreshing sweet corn carbonara with truffle. The potato and leek pizza will be prepared in Eataly’s wood-burning ovens. Partial proceeds go to the LAFD foundation, so be sure to come hungry. 10250 Santa Monica Blvd., L.A. 213.310.8000. eataly.com 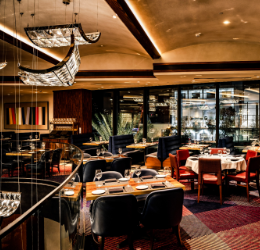 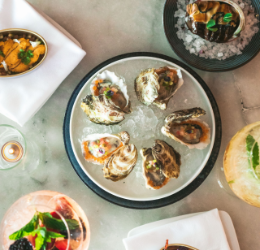 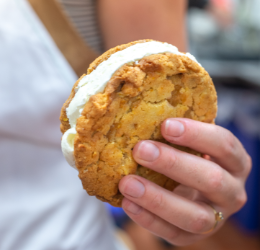 Ice Cream Alley
Aug. 4. This Sunday features a strong crossover of summer food celebrations: ArcLight’s Summer of Caramel Corn and Smorgasburg’s Ice Cream Alley. Among over 100 other local food vendors at Row DTLA, McConnell’s Fine Ice Creams will be serving up a collaborative treat of their own—a delicious caramel-corn ice cream sandwich including ArcLight Cinema’s famous homemade caramel corn. To sweeten the deal, the 50th person to buy one of the ice cream sandwiches will win a $50 gift card to any ArcLight theater. 10 a.m.- 4 p.m.  777 S. Alameda St., downtown, 718.928.6603. la.smorgasburg.com 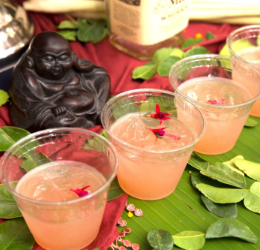 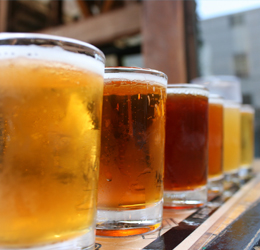 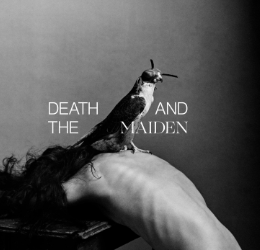 Death and the Maiden
Aug. 1-4, 8-11. American Contemporary Ballet wraps up its eighth season with the world premiere of its rendition of the unforgettable drama Death and the Maiden. The haunting score from the string quartet is now a famous classic often used for funerals and featured in gloomier films and plays. $45-$105. The Fashion Theater, 110 E. 9th St., downtown, 213.304.3408. acbdances.com