73°F
You are at:Home»Blog»One Block: Things to Do in Frogtown This Summer 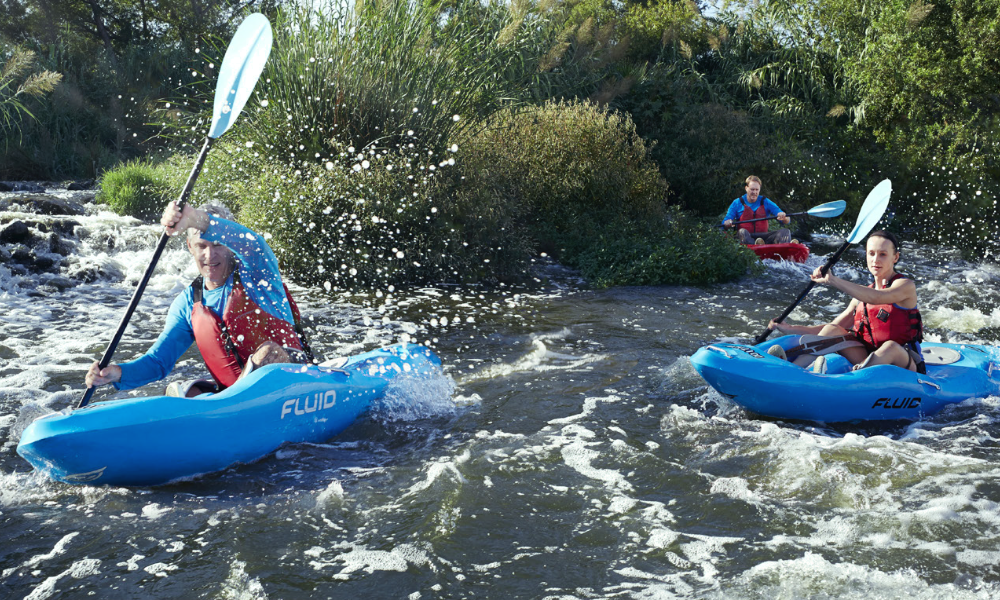 Looking for things to do in Frogtown this summer? Here are the amazing things to do, play, eat and drink along a single stretch of famed Laguna Canyon Road.

Adapted from the 2019 Where Traveler Los Angeles June issue.

The burgeoning Eastside neighborhood of Frogtown runs adjacent to the Glendale Narrows portion of the L.A. River. Its thoroughfare, the L.A. River Bike Path, is an inviting place to pedal. Or you can get out on the water with L.A. River Kayak Safari and L.A. River Expeditions. Afterward, enjoy the greenery at parks including Elysian Valley Gateway Park and Lewis MacAdams Riverfront Park.

Plan to eat at perennially popular Mexican spot Salazar—don’t miss the handcrafted flour tortillas and carne asada fries. Put your name on the list and pass the time waiting for a table with a cocktail or agua fresca from the bar. For a quick bite, husband-and-wife owned hipster fave Wax Paper offers sandwiches named after NPR hosts (the vegetarian-friendly Ira Glass is a top seller).

For a pick-me-up, head to the West Coast flagship of Philadelphia coffee company La Colombe. The 3,500-square-foot café doubles as a roastery. Always-buzzing Spoke Bicycle Cafe offers coffee, food, beer and wine—plus bike repairs and free comedy on select Saturday nights. And Frogtown Brewery brews its own beers along the L.A. River. Stop by its taproom for a taste.