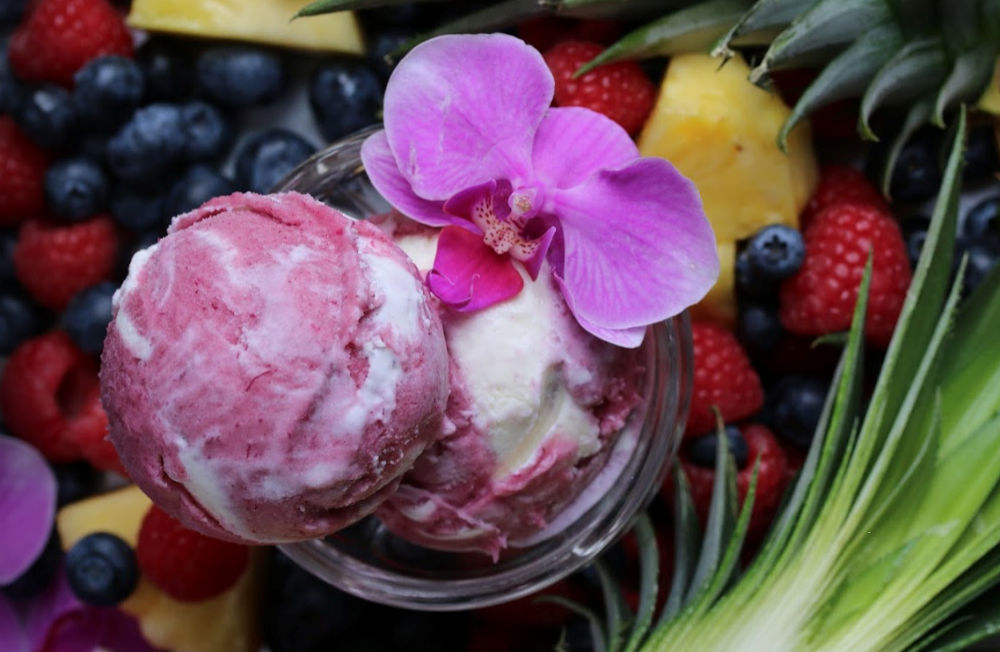 There’s plenty to eat, see and do in Los Angeles this weekend. From tequila tastings to pool parties, here are the top weekend events in Los Angeles for July 12-15. 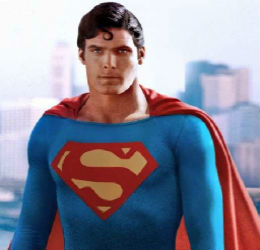 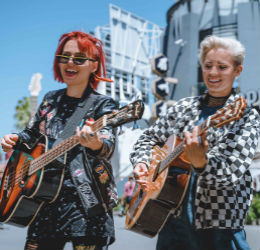 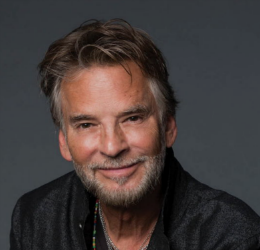 Michael McDonald, Kenny Loggins and Christopher Cross
July 13-14. The ’70s/’80s pop-rock superstars are sure to sound amazing as each vocalist performs his own set of hits with accompaniment from the Hollywood Bowl Orchestra. See website for ticket prices. 8 p.m. 2301 N. Highland Ave., Hollywood, 323.850.2000. hollywoodbowl.com 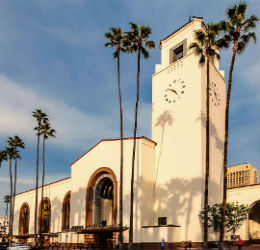 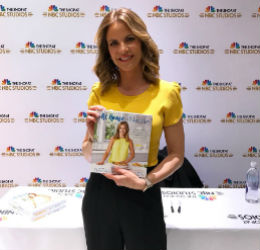 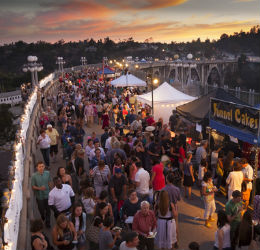 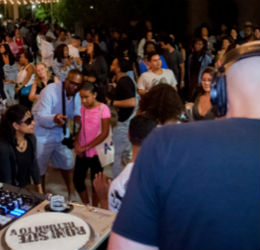 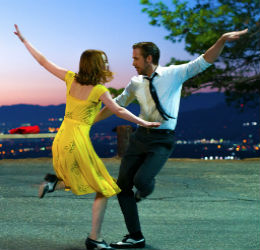 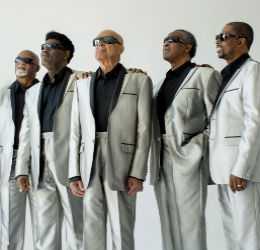 Paul Thorn & Blind Boys of Alabama
July 14. The blues-rock master and gospel music legends take the stage of Levitt Pavilion for a one-of-a-kind concert sure to uplift and inspire. Be sure to arrive early with your picnic basket and blanket to ensure a good spot. 7 p.m. MacArthur Park northwest corner (near W. Sixth St. and Park View St. intersection), L.A. levittlosangeles.org 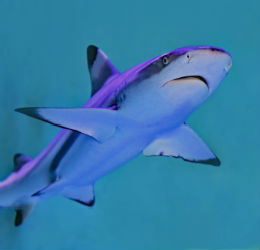 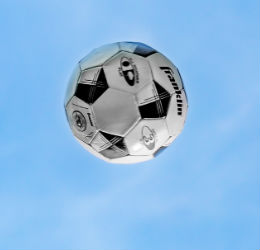 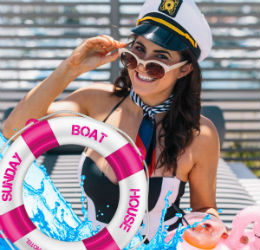 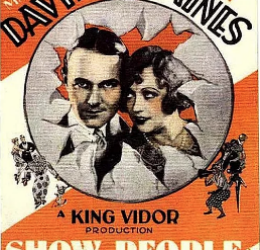 Silents Under the Stars
July 15. The Hollywood Heritage Museum continues its Silents Under the Stars screenings at scenic Paramount Ranch in the Santa Monica Mountains with the 1928 slapstick comedy Show People. Shown with live musical accompaniment, the behind-the-scenes look at silent-era Hollywood is filled with cameos of the biggest movie stars of the time. A guided walking tour of the park grounds is available before the film. Pack a picnic and flashlight.  6:30 p.m. tour, 8 p.m. movie. $6 GA, $5 children under 12. 2903 Cornell Road, Agoura Hills. hollywoodheritage.org 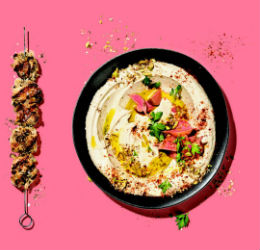 Summer dineL.A.
July 13–27. Nearly 400 restaurants across the county offer prix-fixe menus for lunch and dinner during this biannual culinary event, which is celebrating its 10th anniversary. Brand-new additions for this summer include the Lobby at the NoMad Hotel, 189 by Dominique Ansel and Jaffa. See website for the full list of restaurants. discoverlosangeles.com
Related: Foodie Phenom dineLA is Back and Better Than Ever 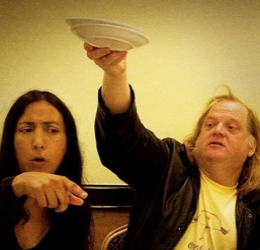 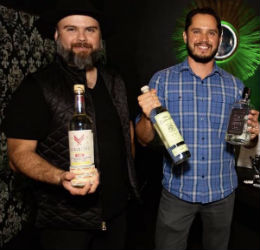 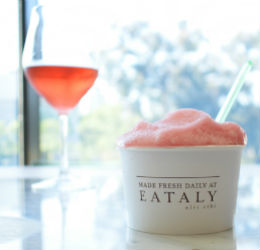 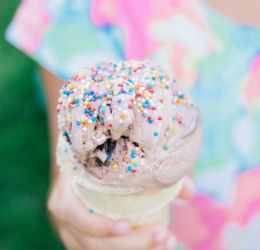 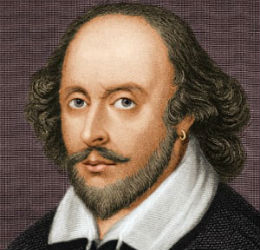 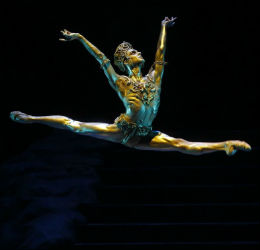 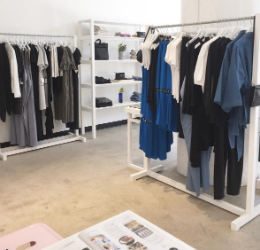