58°F
You are at:Home»Blog»The Power of Three: Elliot Trilogy Takes the Stage in Los Angeles 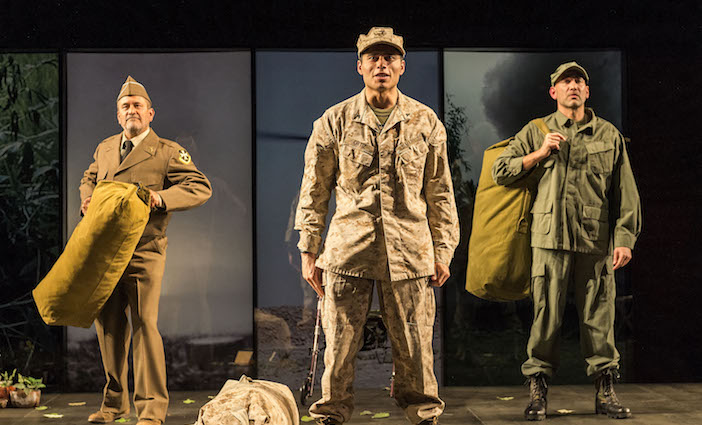 The acclaimed Elliot Trilogy takes the stage concurrently across Los Angeles this February and March.

By Suzanne Ennis, adapted from Where Los Angeles magazine

Over the three works, Hudes (who wrote the book for the Tony-winning Broadway musical In the Heights) chronicles the coming of age of Elliot, a Puerto Rican Marine from Philadelphia, as he navigates life after serving in Iraq. While each play stands on its own, this month’s hat trick presents a rare opportunity to see the full arc of Elliot’s story.