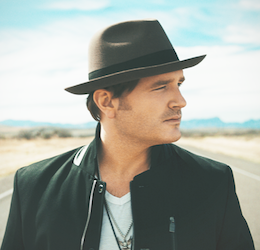 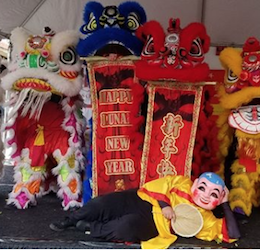 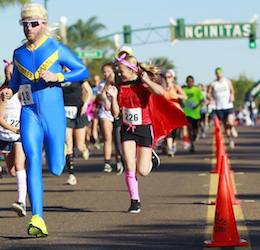 Cardiff Kook Run
Feb. 9. Run along the Pacific Ocean with wind, waves and friends on this scenic route that passes by the famous “Cardiff Kook” statue. Participants will start and finish under the iconic “Encinitas” sign on Coast Highway 101. See website for start times and race prices.  505 S. Coast Hwy. 101, Encinitas. cardiffkookrun.com 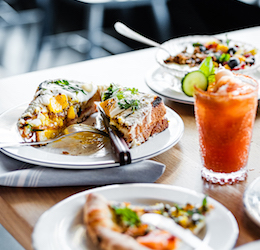 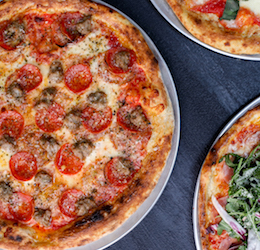 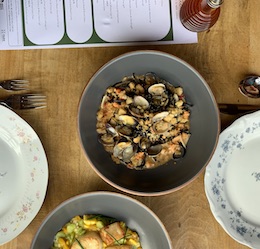 Sunday Supper at Whisknladle
Feb. 9. Head to the popular neighborhood eatery in La Jolla for their Sunday Suppers series. Chef Ryan Johnston has created a special prix-fixe menu, which includes an appetizer, entree and a dessert or beverage for $45 per person. Every Sunday night. 1044 Wall Street, La Jolla. whisknladle.com 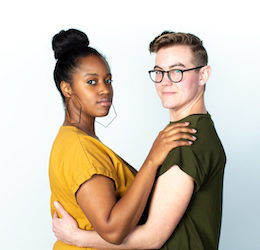 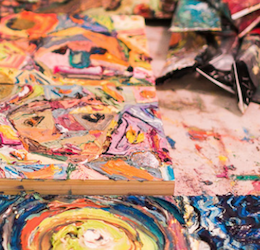 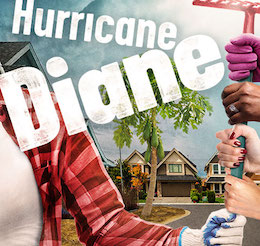 Hurricane Diane
Premieres Feb. 8. This unconventional new comedy from Pulitzer Prize finalist Madeleine George tells the tale of the Greek god Dionysus’ return to the modern world disguised as the butch gardener Diane, whose secret mission is to seduce mortal followers and restore the earth to its natural state. Where better to begin than with four real housewives from New Jersey? The New York Times cheered Hurricane Diane as an “astonishing new play,” and New York magazine hailed it as “hilarious and full of keen observation and profound human affection.” Through March 8. The Old Globe, 1363 Old Globe Way, Balboa Park. Tickets 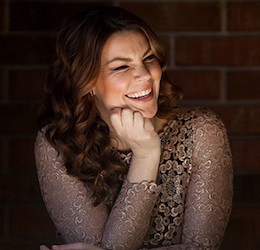 Hansel & Gretel
Premieres Feb. 8. Whimsical sets, larger than life puppets and wonderful singers bring the Brothers Grimm fairy tale Hansel and Gretel to life on the opera stage. This colorful production of Engelbert Humperdinck’s beloved opera is performed in English with English text projected above the stage, so children of all ages can enjoy the story. This uplifting take on the classic tale is filled with drama and wonder, and will charm the whole family. San Diego Civic Theatre, 3rd Ave at B St. sdopera.org 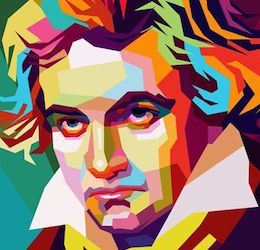 Beethoven the Music Genius
Feb. 9. Ludwig van Beethoven changed classical music forever, making it bigger, bolder and more outrageous all while losing his hearing. During this hour-long family concert, guests will learn the strange and wonderful facts about the life of this genius while enjoying pieces of his most famous music played by the orchestra. 2 p.m. Copley Symphony Hall, 750 B street, San Diego. sandiegosymphony.org