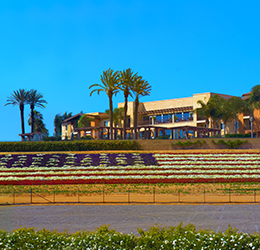 Carlsbad Flower Fields
Starts March 1. Take yourself out of the concrete jungle and spend a few hours in among 50 acres of blooming spectacular ranunculus flowers in North County during this photo-worthy salute to spring. See website for exciting events and festivals throughout the season. 5704 Paseo Del Norte, Carlsbad, 760.431.0352. theflowerfields.com 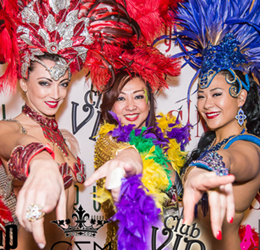 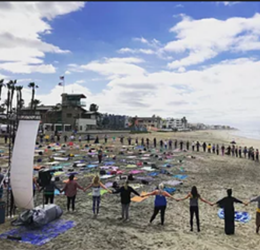 San Diego Yoga Festival
March 1-4. There is something for everyone from yoga newbies all the way to yoga teachers and healers festival that celebrates humanity and health. Continuous yoga and healing classes are open to all. Master classes will be held Friday and Monday, with the bulk of activities happening Saturday and Sunday. See website for complete schedule and ticket prices. 10 Evergreen Ave., Imperial Beach. sandiegoyogafestival.com 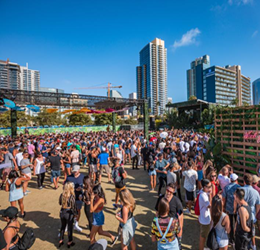 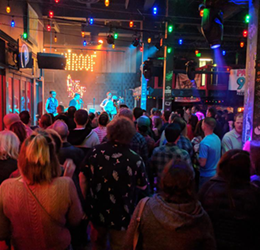 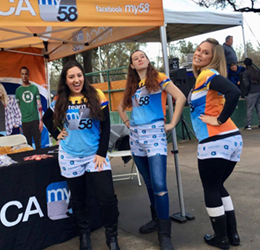 San Diego Undy Run-Walk
March 2. Run or walk this Mission Bay 5K in your undies to support the Colon Cancer Alliance. All participants will receive a pair of boxer shorts and are encouraged to run in underwear-themed outfits—just keep in mind that this is an all-ages race. 7 a.m. check in, 8:30 a.m. 5K begins. $30-40. De Anza Cove, 2750 North Mission Bay Drive, Mission Bay. ccalliance.org 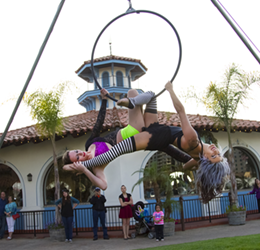 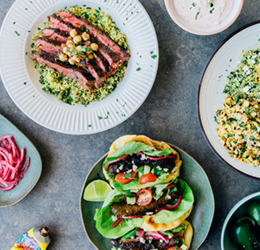 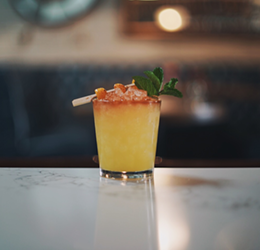 Bartender Shakedown
March 2. Sample cocktails from 21 of the best bars in the county at this showcase of San Diego’s craft cocktail scene. Select bars from all over San Diego County—including False Idol, Campfire, Kindred, Lion’s Share and many more—will be pouring libations to enjoy. VIP tickets include one additional hour in the event and access to the VIP lounge. 21+. 6-10 p.m. VIP; 7-10 p.m. GA. $65-$100. Liberty Station Building 177, 2875 Dewey Road, Point Loma. Tickets 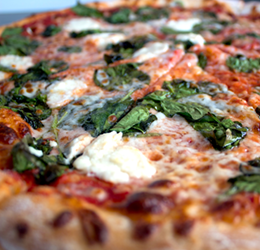 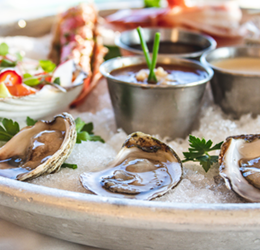 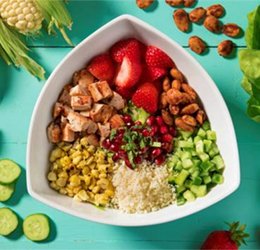 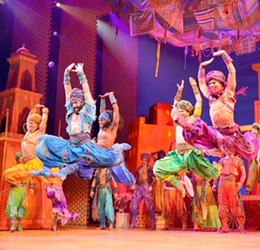 Aladdin
Through March 3. From the producer of The Lion King, this thrilling new production is filled with magic, comedy and breathtaking spectacle, and features all your favorite songs from the Disney film along with new tunes. See website for show times and ticket prices. Broadway/San Diego, Civic Theatre, 1100 Third Ave., downtown, 619.570.1100. broadwaysd.org 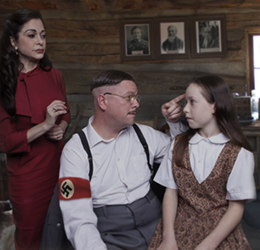 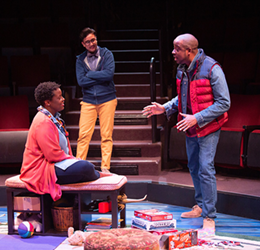 Tiny Beautiful Things
Through March 17. Based on the best-selling book by Cheryl Strayed, Tiny Beautiful Things follows the relationships between an anonymous advice columnist named Sugar and the many real-life readers who pour out their hearts to her. It’s an uplifting play about reaching out when you’re stuck, recovering when you’re broken, and finding the courage to ask the questions that are hardest to answer. Adapted for the stage by Academy Award-nominee Nia Vardalos (My Big Fat Greek Wedding). See website for show times and ticket prices. Sheryl and Harvey White Theatre at The Old Globe, 1363 Old Globe Way, Balboa Park, 619.234.5623. theoldglobe.org