Cheers to our nation’s independence! Here’s a list of ways to celebrate Fourth of July in Orange County or from home with neighborhood parades, virtual concerts, backyard barbecues and more.

Four on the Fourth – Ruck, Walk & Run for Independence

July 4. In lieu of the traditional Fourth of July parade down Pacific Coast Highway and Main Street, come see this year’s OneHB Neighborhood Parade tour neighborhoods throughout Huntington Beach with a salute to a nostalgic “Front Yard Fourth of July” celebration. The parade caravans showcase veterans, high school seniors, frontline medical personnel, live entertainment and other community dignitaries within their individual vehicles. Other highlights include a decorating contest based on the theme of “Surf City Dreaming.” From south Huntington Beach to north Huntington Beach; An exact route will be announced on this webpage on the morning of July 4. Approximately from 8:30 a.m. to noon. 714.536.5486. hb4thofjuly.org

July 4. Can’t watch fireworks in person? The City of Tustin Parks and Recreation Department offers a livestream of fireworks this Independence Day from Tustin High School. While no admittance to the high school is allowed, residents can tune into 91.7 FM radio to listen to the music that accompanies the fireworks. Livestream 8 p.m., fireworks 9 p.m. 714.573.3326. tustin4thofjuly.com

July 4. Pacific Symphony invites the world to join together online for patriotic favorites, fireworks and musical festivities. Created by music director Carl St.Clair, this 50-minute streaming program to capture the sense of a free-wheeling summer celebration that is a star-spangled 244th birthday party for America. Begins 6 p.m. Sign up with an email address at the website to view; concert available on demand for 45 days after that. pacificsymphony.org/virtualjuly4

July 4. For the Rose Bowl’s 94th Annual AmericaFest, there will be an hourlong virtual event to celebrate the nation’s veterans, first responders and frontline workers. The fest will include live music by renowned cellist Cecilia Tsan, performing from the 100-inch telescope dome on the top of Mount Wilson, along with a special new art installation called Sunster. Plus, if you send 15-second videos about who your personal hero is, you will get a chance to appear live during the virtual celebration. 2 p.m. Register for free or submit your videos at rosebowllive.tv.

July 4. Start Fourth of July morning with Cha Cha’s two-course brunch special and complimentary bottomless mimosas. The brunch features entree options such as huevos rancheros and short-rib chilaquiles. Guests celebrating at home can also online order popular cocktails such as margaritas, sangria and mojitos by the pint and quart. Purchase salsas by the pint or Cha Cha’s Fourth of July salsa and guacamole bundle featuring an order of guacamole, a choice of two housemade salsas and fresh tortilla chips. Free delivery for online orders over $75 through its website. Call or visit website to make reservations. 110 W. Birch St., Brea, 714.255.1040; 13126 Jamboree Road, Irvine, 714.408.7819. chachaslatinkitchen.com

July 4. Celebrate the Fourth of July at Whitestone Restaurant & Bar in Dana Point. Chef Tony Celeste reinvents the All-American barbecue by incorporating global flavors and dishes. Enjoy fresh-from-the-grill dishes such as barbecue pork and wild boar tartine, baby back bibs. and barbecue half chicken with sides including citrus watermelon and smoked corn on the cob. Save room for dessert with housemade sweets such as berries and cream and a cast-iron peach cobbler. In the afternoon, enjoy live music by local musician Roderick Chambers known for his performances on NBC’s The Voice. Noon – 10 p.m. 34212 Pacific Coast Hwy., Dana Point, 949.489.8911. whitestonerestaurant.com

Photos from top: By Camylla Battani via Unsplash. Courtesy Adya/Facebook. 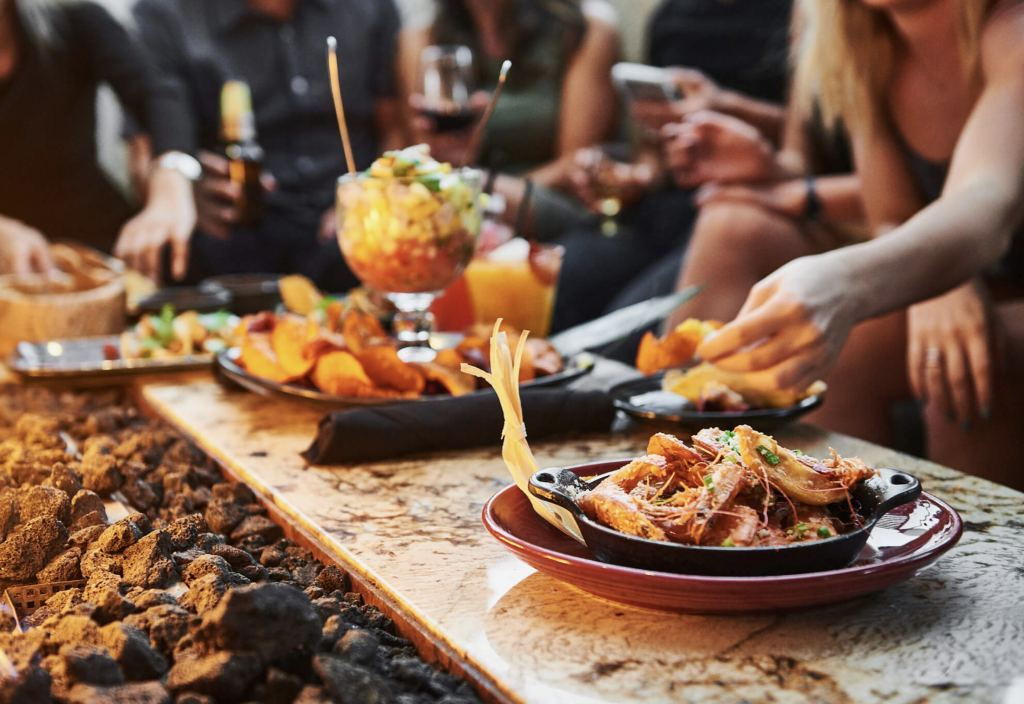 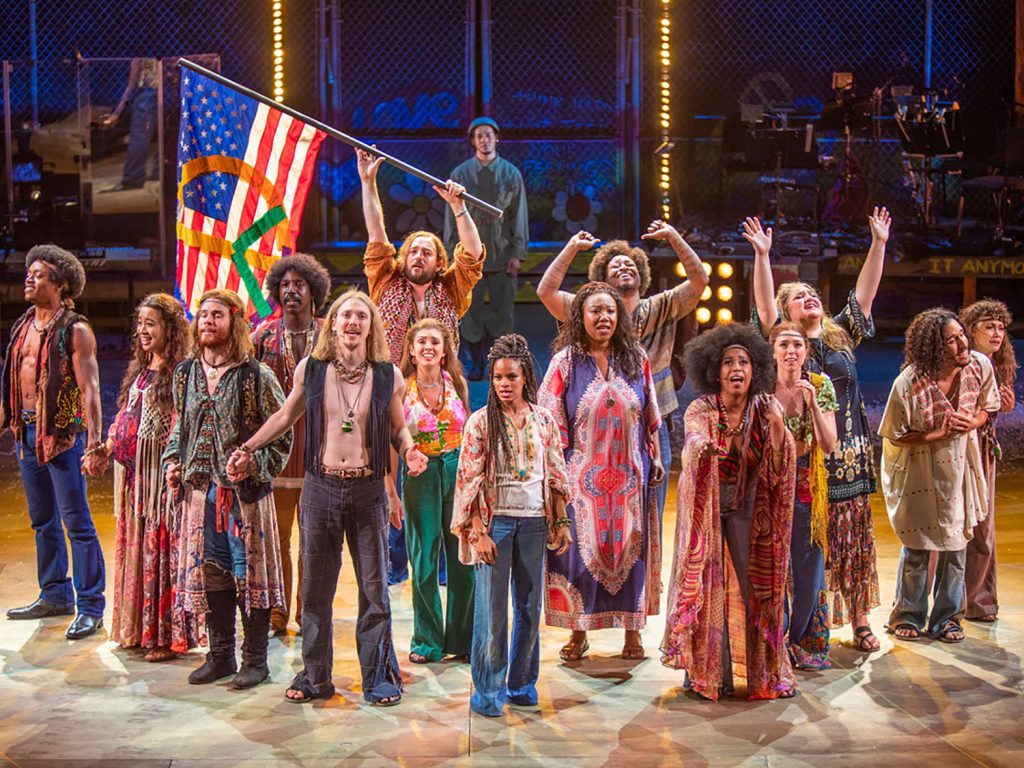 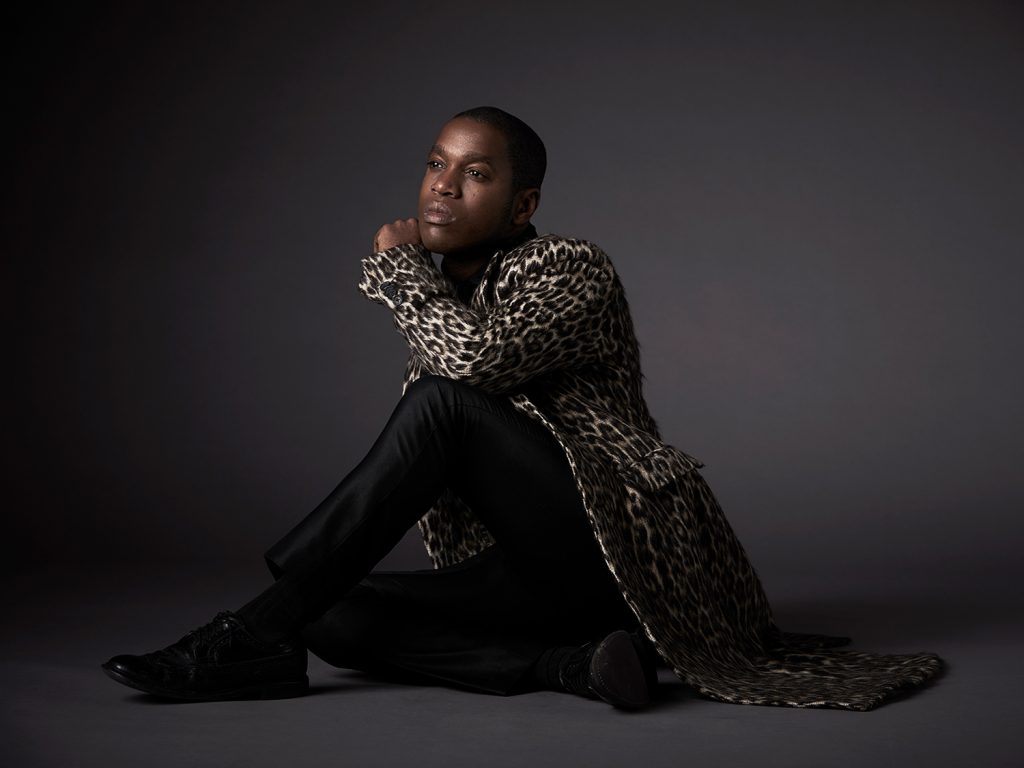