Newport Beach Jazz Festival, summer menu at Ocean at Main, Charlie and the Chocolate Factory and more…Here are the top Orange County weekend events for May 30-June 2. 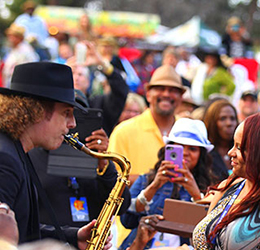 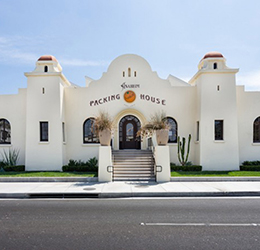 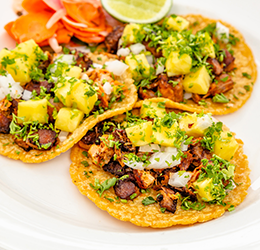 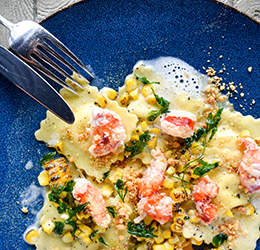 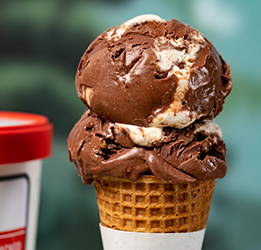 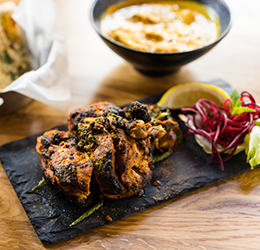 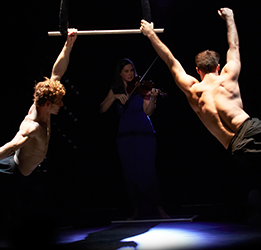 What Will Have Been
May 30-31. Performed by three fearless acrobats from Brisbane, Australia-based contemporary circus company Circa, What Will Have Been is a sublime display of interlocking bodies, awe-inspiring movement and pure physical beauty. Accompanied on stage by a live violinist and fusing together the music of Bach and spine-tingling electronica, this explosive production is guaranteed to tug at your heartstrings and have you on the edge of your seat. 8 p.m. See website for ticket prices. Yost Theater, 307 N. Spurgeon St., Santa Ana, 714.942.6060. santaanasites.com 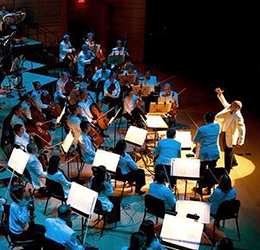 The Music Man in Concert
May 31-June 1. Pacific Symphony expands its semi-staged series of operas with this timeless musical that tells the story of a fast-talking con man who has his heart stolen by the town librarian. Featuring one-of-a-kind, nostalgic score of marches, ballads and quartets, audience can enjoy the perennial favorites such as “Seventy-Six Trombones,” “Til There Was You,” “Marian the Librarian” and “Goodnight My Someone.” 8 p.m. $48+. Renée and Henry Segerstrom Concert Hall, 600 Town Center Drive, Costa Mesa, 714.755.5799. scfta.org 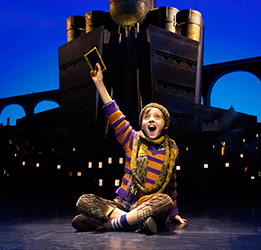 Roald Dahl’s Charlie and the Chocolate Factory
Through June 9. Find your way back to a world of pure imagination during the Segerstrom Center for the Arts showing of the classic children’s tale. Watch as Willy Wonka and four golden-ticket winners embark on a life-changing journey through Wonka’s factory. See website for show times. $29+. Segerstrom Hall, 600 Town Center Drive, Costa Mesa, 714.556.2787. scfta.org