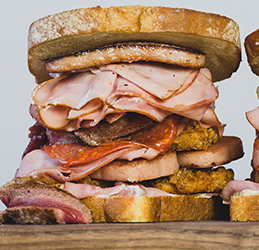 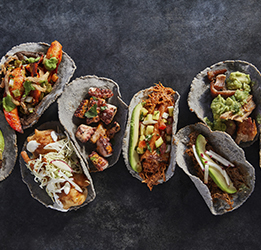 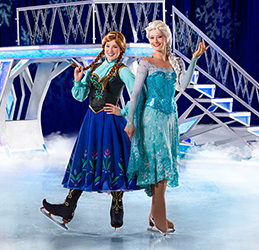 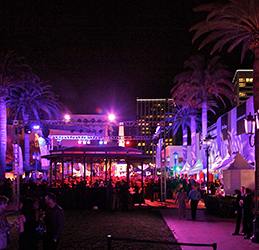 Newport Beach Film Festival
April 20-27. Movie buffs have the opportunity to watch some 350 feature films, shorts, documentaries and animation plus sessions with directors and screenwriters. Attend the opening night gala with a live performance and a taste of Newport Beach with light bites from some the area’s top restaurants. See website for schedule. 949.253.2880. newportbeachfilmfest.com 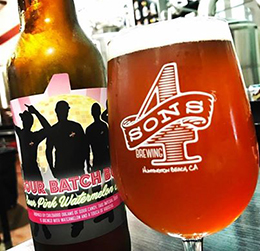 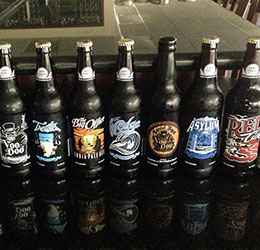 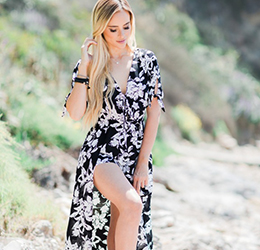 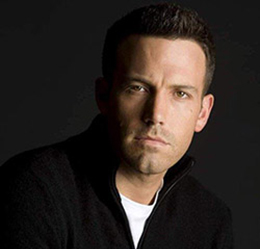 Autfest
April 22-23. The first international film festival celebrating autism awareness will showcase nine feature-length films and six shorts that promote autism awareness and/or are made by filmmakers with autism. The closing reception will take place on Sunday at Cafe Tu Tu Tango, where Autfest will honor and feature Q&As with actor Ben Affleck and the filmmakers behind Inside Out (Pixar Animation Studios’ Pete Docter and Jonas Rivera). See website for schedule, prices and list of films. Films will be featured at AMC Orange 30, 20 City Blvd. West, Orange. autfestasa.com 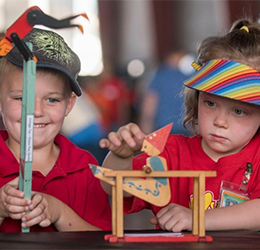 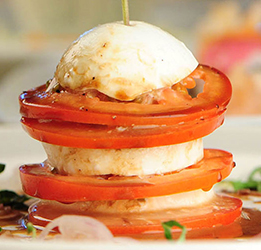 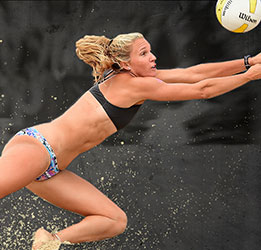 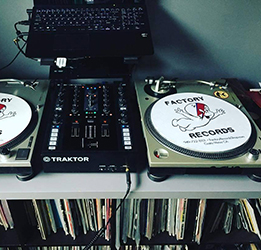 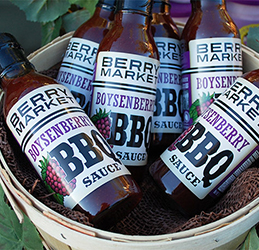 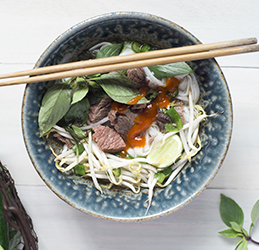 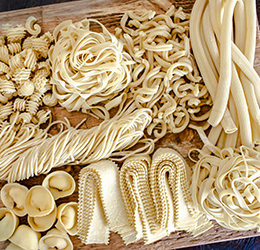 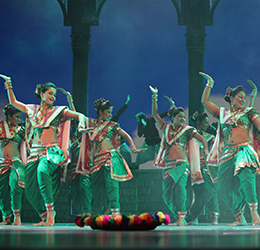 ARTS + CULTURE
Taj Express: The Bollywood Musical Revue
April 21-22. Experience the sounds of India and Bollywood on stage, capturing the vibrant spirit found in Bollywood movies for generations. Film, dance and music will come together taking you on a live cinematic journey through modern Indian culture and society, complete with colorful and elaborate costumes. Photo by Cami. 7:30 p.m. Tickets start at $29. Segerstrom Center for the Arts, 600 Town Center Drive, Costa Mesa, 714.556.2787. scfta.org 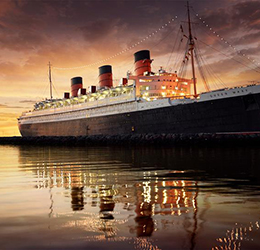 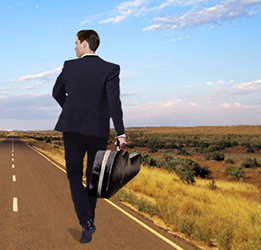 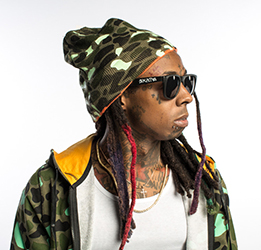 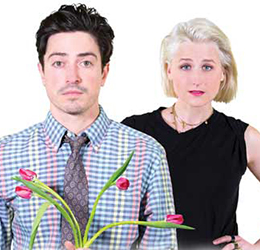 The Seigel
Through April 23. This comedy about modern love tells the story of a young couple and the peculiar path their relationship takes. Ethan Siegel asks for his girlfriend’s permission to marry—two years after their breakup. See website for showtimes. Tickets start at $25. South Coast Repertory, 655 Town Center Drive, Costa Mesa, 714.708.5555. scr.org 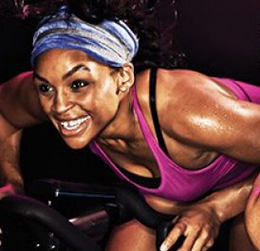 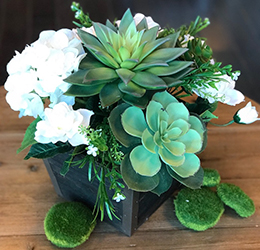