Vegan Street Fair, the return of rooftop movies and more…Check out all of our top Los Angeles weekend event picks for March 21-24. 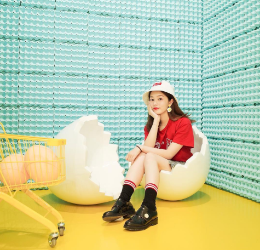 The Egg House
Now Open. Egg House is an egg-themed pop-up space full of immersive Instagrammable installations and interactive experiences like a ball pit. The family-friendly exhibit was a hit at stops in New York and Shanghai last year. From artist Biubiu Xu and her team of designers. 10 a.m.-10 p.m. $22-$30. 708 N. Croft Ave., West Hollywood. Tickets 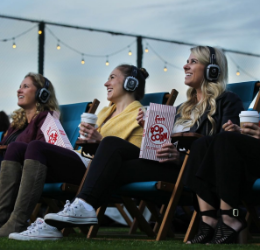 Rooftop Cinema Club
March 21-24. The pioneers of rooftop cinema are back for their fifth season starting this weekend, kicking things off with a musical lineup including sing-a-long screenings of Bohemian Rhapsody at both NeueHouse in Hollywood and LEVEL in downtown L.A. Also on the schedule: A Star Is Born, The Greatest Showman, and Moulin Rouge. See website for show times and ticket informaiton. rooftopcinemaclub.com 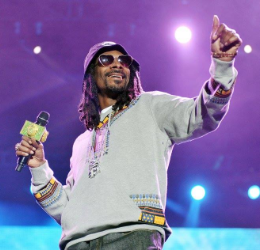 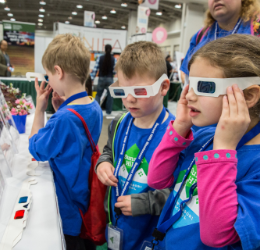 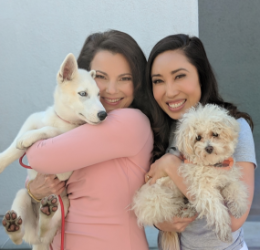 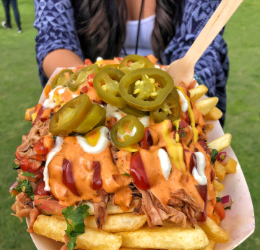 Vegan Street Fair
March 23-24. For its fifth year, Vegan Street Fair expands from one day to two. Over 200 vegan and vegan-friendly restaurants and vendors come together to offer delicious bite-sized and full-portioned plant-based food as well as apparel, cosmetics, and jewelry. The fair stretches over a mile with activities, music and eats. 11 a.m.-7 p.m. Free. Chandler Boulevard, between Tujunga and Vineland, North Hollywood. veganstreetfair.com 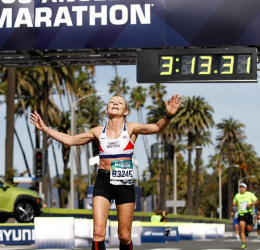 Los Angeles Marathon
March 24. Established in 1986, the city’s famed race is still going strong, attracting thousands of runners from around the world who take on the “Stadium to the Sea” course snaking through downtown L.A. before heading west through Hollywood, Beverly Hills all the way to the Santa Monica Pier. 6:30 a.m. See website for complete route and street closures information. Starting point: Dodger Stadium, 1000 Vin Scully Ave., L.A., 213.542.3000. lamarathon.com 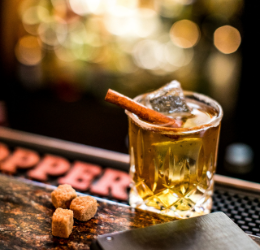 Basketball at Copper Lounge
March 21-24. If you’re looking for an upscale yet relaxed atmosphere to catch the weekend college basketball tournament action, head to Copper Lounge. In addition to several flat-screen TVs and plenty of lounge-style seating, Copper Lounge is serving up draft brews and game-time bites for $5 each. Also offering themed cocktails such as the Overtime Old-Fashioned. InterContinental Los Angeles Century City, 2151 Avenue of the Stars, L.A., 310.284.6536. intercontinentallosangeles.com 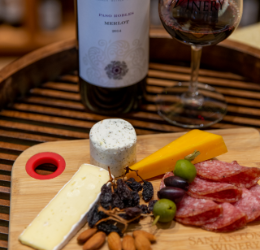 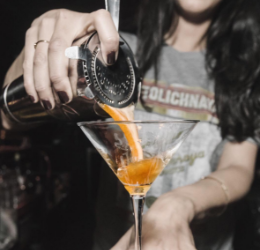 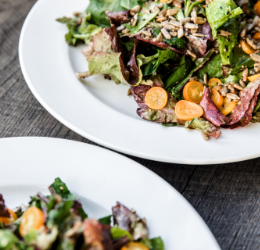 Saddlerock Garden Dinner
March 23. Enjoy a 5-course meal created by resident chef Alina Hardin using vegetables grown in the organic garden of Saddlerock Ranch. The evening starts with a drink reception, followed by a stroll through the garden to chat with the gardeners and learn about the produce. The al fresco dinner will include a combination of family-style dishes and a buffet. There will be wine pairings with the appetizers and the main entree highlighting the property’s Saddlerock and Semler wines. 5 p.m. $150. 31727 Mulholland Hwy., Malibu. Tickets 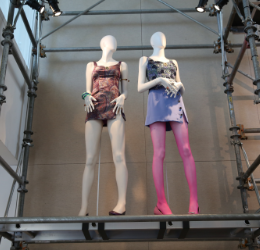 Fun, Laughs, Good Times: An Inside Look Into the Fashion of Fosse/Verdon
Now Open. In conjunction with the premiere of the FX limited series Fosse/Verdon, the Paley Center for Media presents a multimedia exhibit of costumes from the show, as well as rare archival video of performances by legendary choreographer Bob Fosse and dancer Gwen Verdon themselves from the Paley Archive. W-Su noon-5 p.m. Free. 465 N. Beverly Drive, Beverly Hills, 310.786.1000. paleycenter.org 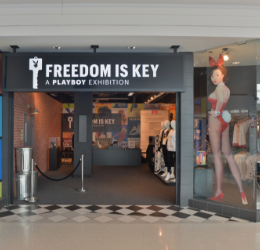 Freedom Is Key: A Playboy Exhibition
Now Open. Beverly Center hosts an exhibition experience that taps into the iconic Playboy brand’s vast archives, providing a closer look inside Playboy’s history. Highlights include artifacts from the Playboy Clubs and looks back on the evolution of the iconic Playboy Bunny, the cheeky Playboy cartoons and a timeline of 65 years of boundary-pushing magazine covers. (The exhibit is curated for a PG audience.) M-F 10 a.m.-9 p.m., Sa 10 a.m.-8 p.m., Su 11 a.m.-6 p.m. $15. Beverly Center, 8500 Beverly Blvd., L.A. Tickets 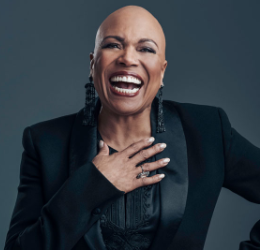 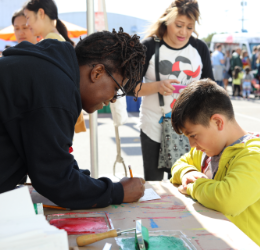 Santa Monica Airport ArtWalk
March 23. The Santa Monica Airport has a rich history as the former home of the Douglas Aircraft Company and the birthplace of the DC-3 and is now home to over 60 artists and a number of creative venues. Watch art and ceramic demonstrations, participate in art and theater workshops, and enjoy live music and food trucks. Noon-5 p.m. Free. 3223 Donald Douglas Loop S., Santa Monica. santamonica.gov 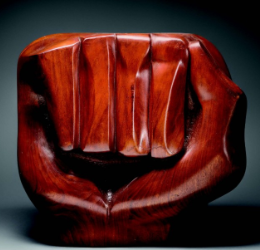 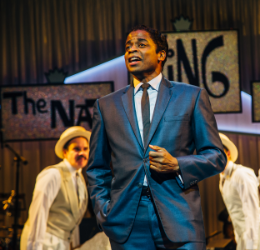