From beach fun in the sun to music under the stars, here are the top Los Angeles weekend event picks for July 26-29. 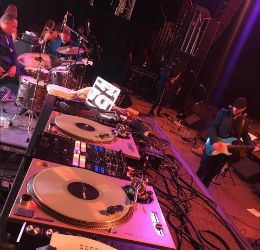 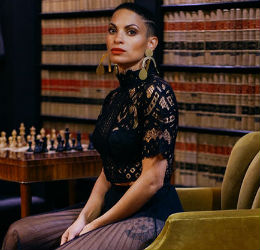 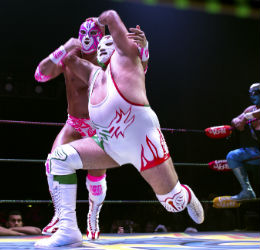 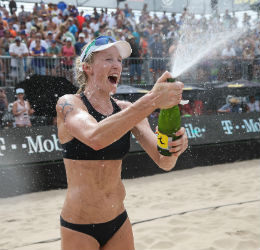 AVP Hermosa Beach Open
July 26-29. Head to the sand for a weekend of sun, music, food, drinks and pro beach volleyball. The AVP Pro Beach Volleyball Tour returns to Hermosa Beach for its annual four-day competition. The tournament will be made up of 24 Main Draw teams for men and women. See website for schedule. Hermosa Beach Pier, 1 Pier Ave., Hermosa Beach. avp.com 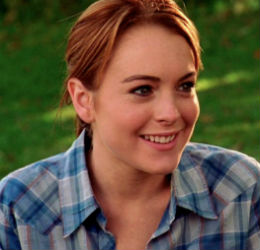 “Mean Girls” in Malibu
July 27. Raise a glass (or more) of Semler & Saddlerock Wines while watching the cult comedy Mean Girls outside under the stars. The La La Lasagna food truck will be there to dish out Italian favorites. Outside food and blankets are welcome if you want to sit on the grass. Otherwise, be sure to reserve a table in advance. 21+. 7:30 p.m. Free. Malibu Wines, 31740 Mulholland Hwy., Malibu, 818.865.0605. malibuwines.com 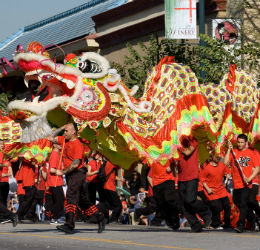 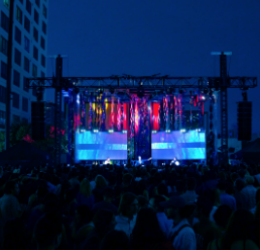 Summer Happenings at The Broad
July 28. Held on the last Saturday night of each month from June through September, The Broad mixes music and art for a party that lasts late into the night. Tonight’s lineup features experimental rock group faUSt, Baltimore duo Matmos (who recently composed an album by playing a washing machine) and more. 21+. 8 p.m. $30. 221 S. Grand Ave., L.A., 213.232.6200. thebroad.org 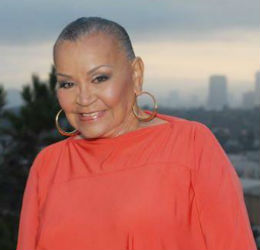 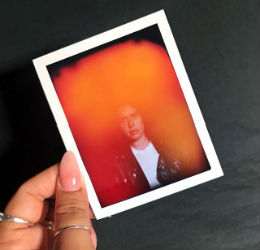 Aura Photography
July 29. Are you curious to know the color of your aura? See the Polaroid evidence along with an informational card with keywords on each color’s meanings and a personal interpretation of what it means for you. 11 a.m.-4 p.m. $40. Auragami, 777 Alameda St., Suite 136, L.A. auragami.la 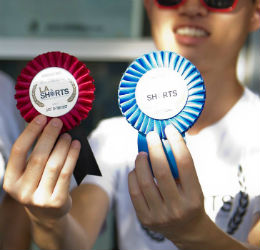 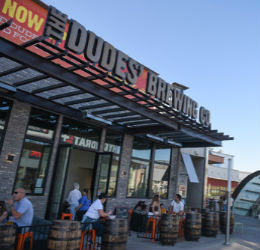 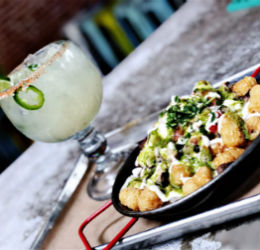 El Tejano
Now Open. The team behind Big Wangs and Tipsy Cow has opened the doors of El Tejano Woodland Hills, a West Valley offshoot of the original eatery in North Hollywood. The Tex-Mex restaurant/bar features twists on traditional tacos, burritos and enchiladas plus originals like carne asada tater tots. Wash it down with a margarita made from the generous selection of tequilas. M-F 3 p.m.-2 a.m.; Sa-Su Noon-2 a.m. 21028 Ventura Blvd., Woodland Hills. eltejanotexmex.com 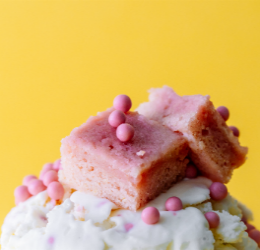 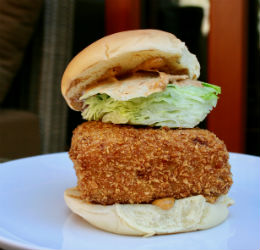 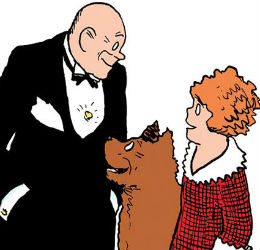 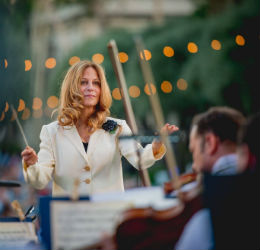 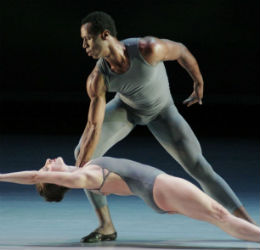 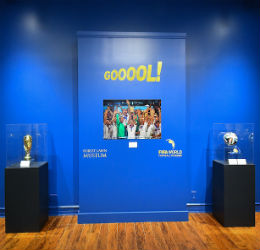 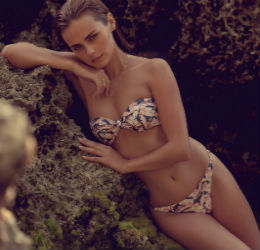 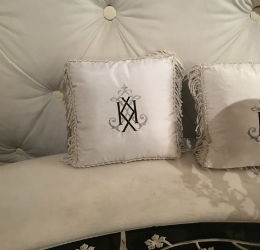