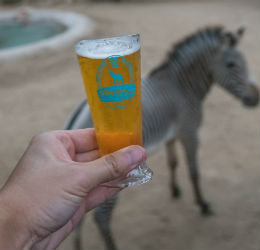 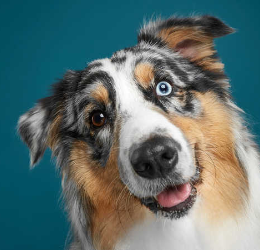 Yappy Hour
Aug. 3. Go home with someone cuter than whomever you could meet at a bar. Get acquainted with a pack of adoptable doggies over beer, wine and cocktails in the Hammer Museum’s courtyard. Maybe you’ll score a new puppy pal. Co-presented with Pug Nation, Much Love Animal Rescue and Mutt Hut Rescue. 6 p.m. Hammer Museum, 10899 Wilshire Blvd., Westwood, 310.443.7000. hammer.ucla.edu 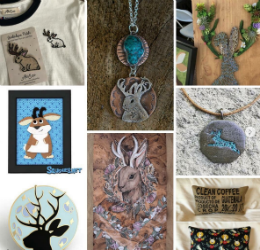 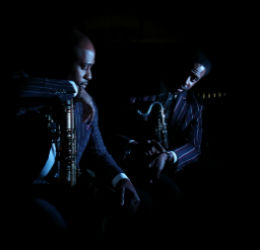 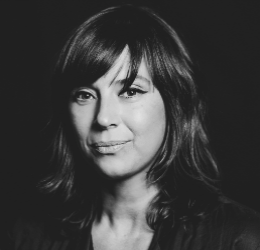 Cat Power
Aug. 4. Indie singer-songwriter Cat Power’s music has stretched from folk to electronica over the decades. Presumably, she’ll draw on everything in between as well, plus preview new songs from her upcoming album Wanderer, due out later this year. Show starts at 7 p.m., but arrive early and picnic on the lawn. Free. Burton Chace Park, 13650 Mindanao Way, Marina del Rey, 424.526.7900. visitmarinadelrey.com 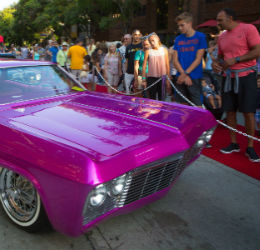 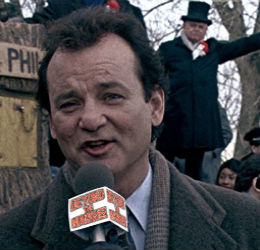 Eat/See/Hear: “Groundhog Day”
Aug. 4. Make your way to this traveling outdoor film and music series for a screening of the comedy Groundhog Day starring Bill Murray. The story follows a TV weatherman (Murray) who gets caught in a blizzard he didn’t predict and finds himself doomed to relive the same day over and over again until he gets it right. Doors 5:30 p.m.; band 7 p.m.; movie 8:30 p.m. $8-$21, under 5 free. Centennial Square in front of Pasadena City Hall, 100 Garfield Ave., Pasadena, 213.267.4393. eatseehear.com 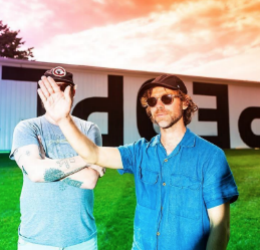 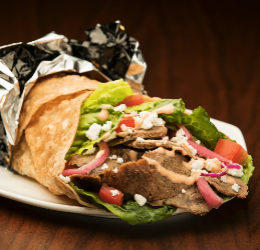 Kebbros
Now Open. Doner kebab—shwarma-style meat prepared on a rotating spit licked by flames, carved into slices and served atop pita bread—comes to Hollywood with the debut of Kebbros. Naturally, being in Tinseltown requires some theatrical excitement so Kebbros features a robot that carves meet off the rotating spits that diners can see in action thanks to the open-kitchen concept. Dave Northrup (Rush Street, City Tavern) is executive chef. Daily 11 a.m.-11 p.m. 1542 N. Cahuenga Blvd., Hollywood, 323.797.1115. kebbros.com 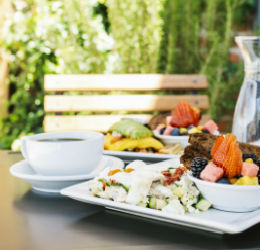 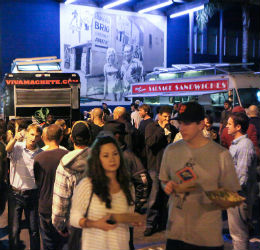 First Friday on Abbot Kinney
Aug. 3. Dozens of food trucks descend on the Westside’s trendiest boulevard for this popular monthly event. Great people-watching (including a celebrity sighting or two) can be had in between sampling all the gourmet eats. Many shops usually offer special deals on unique and designer goods so be sure to pop in to nab a bargain. 5 p.m.-late. Abbot Kinney Boulevard, between Venice Blvd. and Main St., Venice. abbotkinneyblvd.com 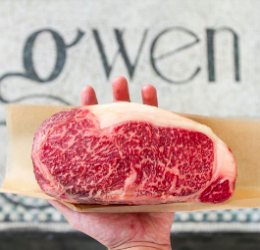 Gwen Butcher Shop & Restaurant
Aug. 5. With the debut of Sunday hours, the upscale market and fine-dining establishment will henceforth be open seven days a week. The menu is also spruced up for summer. With new dishes such as Foie Gras Torchon, Grilled Holland White Asparagus, Scallop Crudo Kumbo with cucumber and sesame and a Coconut Panna Cotta. New summer cocktails are on the menu as well. See website for hours. 6600 Sunset Blvd., Hollywood, 323.946.7512. gwenla.com 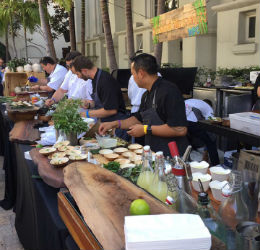 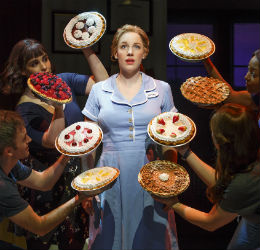 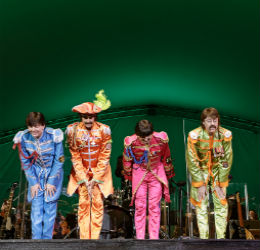 Pasadena Pops + The Beatles
Aug. 4. The Pasadena Pops celebrates the best of The Beatles with a special tribute to the 50th anniversary of the White Album. Gates open at 5:30 p.m. for picnicking. Guests are welcome to bring their own food and drink or visit one of the many onsite gourmet food vendors. 7:30 p.m. $25+. Los Angeles County Arboretum, 301 N. Baldwin Ave., Arcadia, 626.793.7172. Tickets 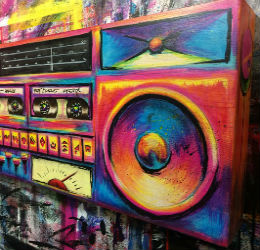 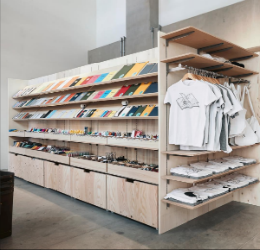