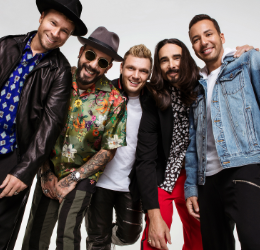 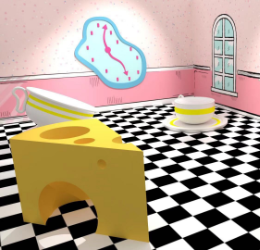 The Wonder World
Now Open. Following a successful run in New York, this pop-up art installation has set up shop in Hollywood. Explore a mushroom garden, steep in a giant teacup, splash in a bubble swimming pool and soar to the moon plus more Instagrammable moments. Su-M and W-Sa 11 a.m.-9 p.m. $19-$30. 7080 Hollywood Blvd., L.A. Tickets 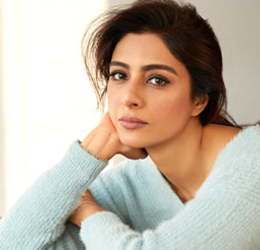 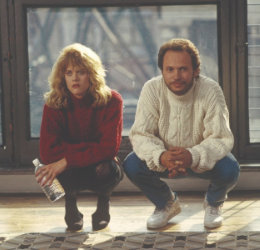 TCM Classic Film Festival
April 11-14. Now in its 10th year, the event brings beloved movies and the people who made them to iconic venues in the heart of Hollywood, including the Egyptian Theatre, TCL Chinese Theatre and Hollywood Roosevelt. This year’s theme is “Follow Your Heart: Love at the Movies,” celebrating love in all of its forms. See romantic classics including From Here to Eternity, Gone With the Wind and a special 30th-anniversary screening of When Harry Met Sally with Meg Ryan, Billy Crystal and director Rob Reiner in attendance. See website for show times and ticket prices. filmfestival.tcm.com 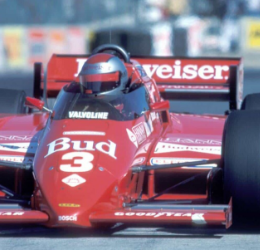 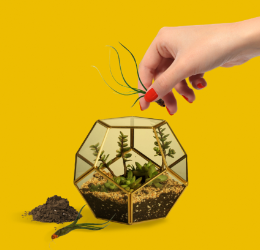 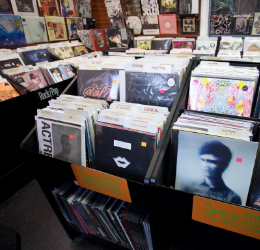 Record Store Day
April 13. The annual global celebration of the culture of the independent record store includes dozens of participating merchants in the L.A. area. Special vinyl releases and various promotional products are made exclusively for the day. Many stores feature pop-up performances and other festivities. See website for a complete list of stores and schedule of events. recordstoreday.com 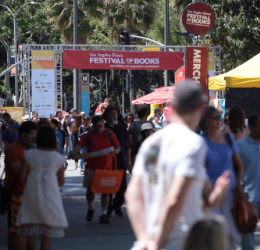 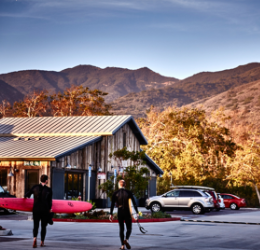 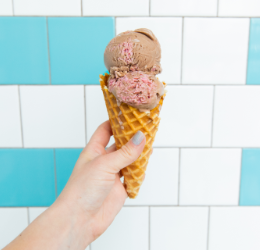 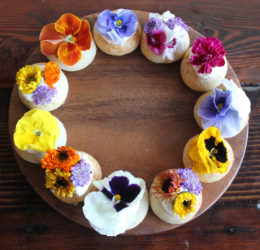 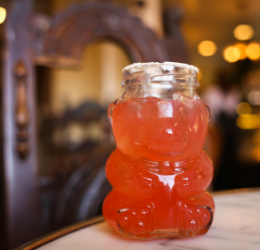 Game of Thrones Cocktails
April 12. Big Bar salutes the final season of Game of Thrones with a month-long GOT-themed cocktail menu—kicking off with a party that is sure to be a hit across every house of Westeros. The bar will transform into the different realms of Westeros, including a real ice wall and specialty cocktails inspired by the show. One cocktail called “Little Bear” is inspired by Lady Lyanna Mormont of Bear Island. It features Aberfeldy Scotch, berries, honey, rosemary and a grain powder rim and is served in a small bear glass. 7 p.m.-12:30 a.m. 1929 Hillhurst Ave., Los Feliz. Info 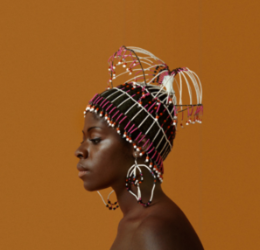 Black Is Beautiful: The Photography of Kwame Brathwaite
Opens April 11. Through 40+ iconic images, this new exhibition at The Skirball shows how Brathwaite—a key, under-recognized figure of the second Harlem Renaissance—used his art to popularize “Black Is Beautiful,” now considered one of the most influential cultural movements of the 1950s and 1960s. Tu-F noon-5 p.m., Sa-Su 10 a.m.-5 p.m. $12 GA; $9 students and seniors; $7 children; free to all on Thursdays. Skirball Cultural Center, 2701 N. Sepulveda Blvd., Bel-Air, 310.440.4500. skirball.org 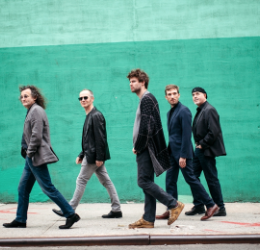 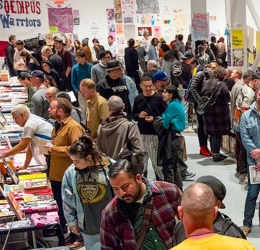 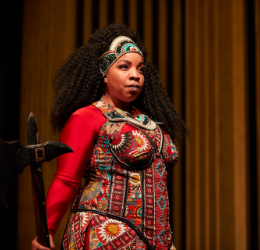 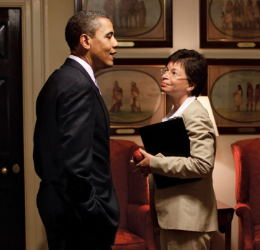 Valerie Jarrett
April 14. The longest-serving senior advisor in the Obama White House shares her personal story as a daughter, mother, lawyer, business leader and public servant in conversation with CNN political commentator Angela Rye. All ticket buyers will receive a copy of Jarrett’s memoir Finding My Voice: My Journey to the West Wing and the Path Forward. VIP tickets include a post-performance reception. 3 p.m. $55-$125. The Wallis, 9390 N. Santa Monica Blvd., Beverly Hills, 310.746.4000. thewallis.org 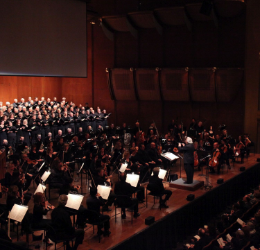