From new restaurant openings to beer and wine parties, here are the top LA weekend events for November 2-5. 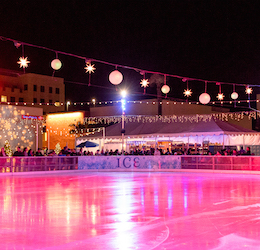 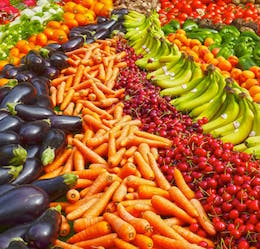 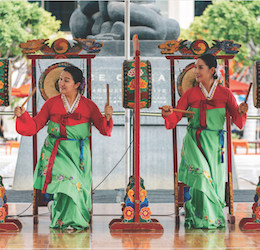 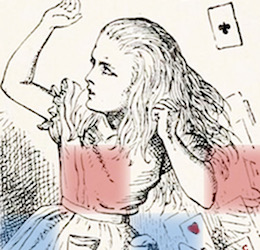 SPONSORED
Fall for the Holidays Open House at The Original Farmers Market
Nov. 4. One spectacular day only! The entire Farmers Market will be in a festive mood to help you plan and shop for the upcoming season. Get in the holiday spirit with cooking demonstrations, seasonal recipes, gift ideas, live entertainment and more. You can also enter to win a $500 shopping spree! 11 a.m.-4 p.m. Free. 6333 W 3rd St., L.A. farmersmarketla.com 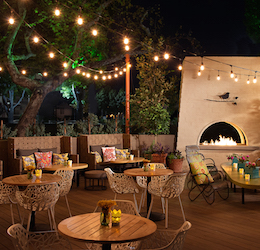 Fall Beer & Wine Block Party
Nov. 5. Instead of snagging an extra hour of sleep during Daylight Savings, fall back with a beverage in one hand and a bite in the other. Try gourmet samples from The Front Yard’s executive chef, Larry Greenwood, while also sipping on some of California’s best brews and wines. Other activities include a photo booth, face painting and live music. All proceeds will benefit 2 Hands 2 Cans, an L.A. non-profit that empowers at-risk individuals to become self-sufficient through education and employment opportunities. 2-5 p.m. $30/pp in advance, $40/pp at the door. The Front Yard Patio at The Garland, 4222 Vineland Ave., L.A. Tickets 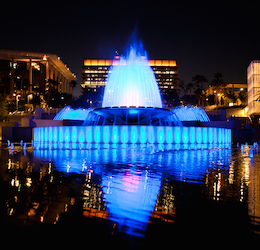 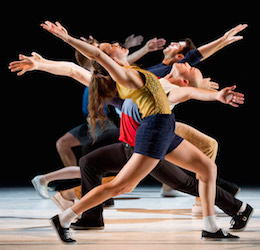 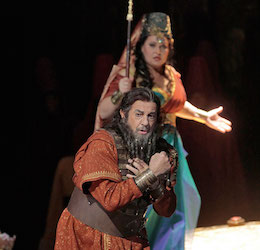 ‘Nabucco’
Nov. 2-19. Opera superstar Plácido Domingo takes center stage in Nabucco as it returns to the LA Opera stage. The powerful tale is loosely based on the historical and biblical figure of Nebuchadnezzar, a mighty king whose madness is cured by divine intervention. See website for schedule and ticket prices. 135 N Grand Ave., downtown, 213.972.8001. laopera.org 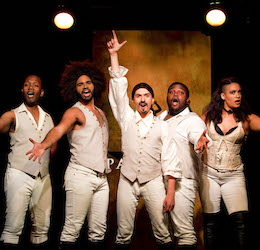 ‘Spamilton: An American Parody’
Opens Nov. 5. Can’t score tickets to Hamilton? This play, touted by the New York Post as the “next best thing to seeing Hamilton,” is a hilarious parody of the musical from the comedic force behind the long-running hit Forbidden Broadway. Kirk Douglas Theatre, 9820 Washington Blvd., Culver City. 213.628.2772. centertheatregroup.org 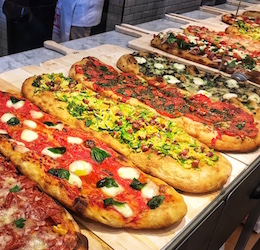 Eataly
Nov. 3. There are many things to be grateful for this November, but the opening of Eataly should be at the top of every Angelenos’ list. The authentic Italian culinary destination integrates restaurant eateries, a marketplace and La Scuola (the school) to empower guests to learn about dishes and then find the same ingredients in store to recreate the recipe at home. Other amenities include a dedicated area for house-made gelato, a traditional espresso bar and a cannoli station. The new Westfield Century City location marks Eataly’s first West Coast expansion. Opens at 6 p.m. 10250 Santa Monica Blvd., Century City. eataly.com 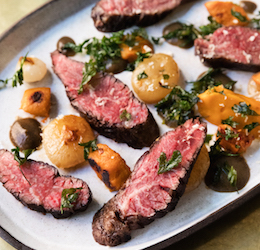 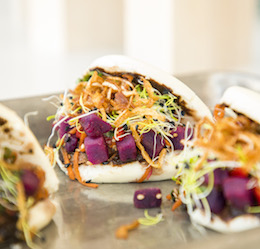 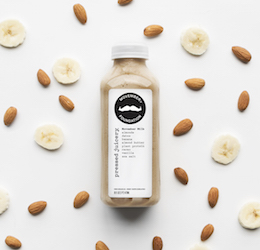 Movember Milk
Through Nov. 30. Los Angeles-based Pressed Juicery has joined forces with the Movember Foundation to offer a limited edition Movember Milk. Perfect for refueling and refinishing after a workout, the milk is packed with 16 grams of protein and an all-natural combination of almonds, dates, bananas, almond butter, plant protein, cacao, vanilla and sea salt. 30 cents of each bottle purchased will be donated to the Movember Foundation. pressedjuicery.com