Find the best Los Angeles things to do for the weekend of June 15-18. 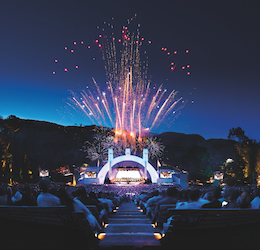 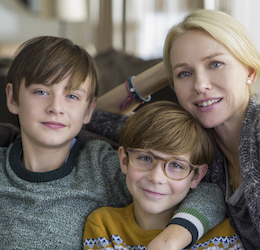 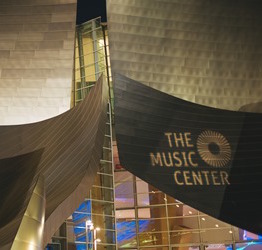 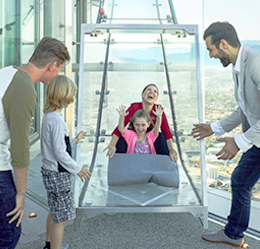 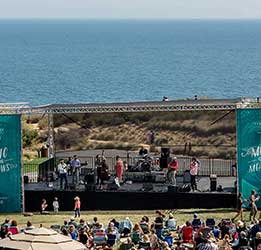 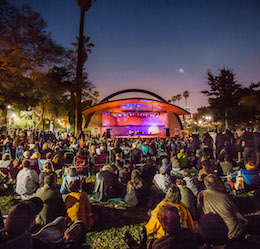 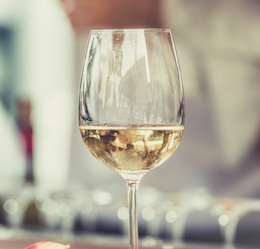 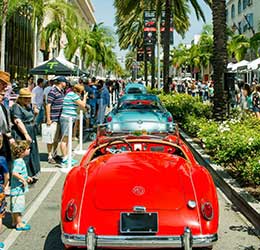 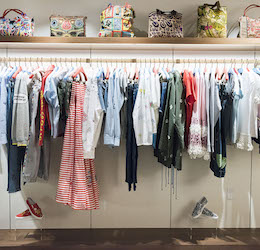 Peri.A
Peri Arenas’ new Robertson Blvd. boutique is a follow-up to Veri Peri inside the Parker Palm Springs. The 2,400-square-foot shopping destination is filled with an eclectic, international roster of established and up-and-coming designers like Maison Château Rouge, Nannacay, Mira Mikati, Derek Lam and Shrimps. After trying on their picks and dancing along to music videos in the high-tech dressing rooms, customers can shop for new and vintage jewelry and limited-edition and custom pieces such as hand-painted Louis Vuitton and Hermès bags. There’s a back patio for lounging and a gift-wrapping station, to boot. 146 N. Robertson Blvd., West Hollywood, 310.659.9940. peri-a.com 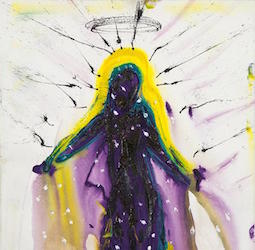 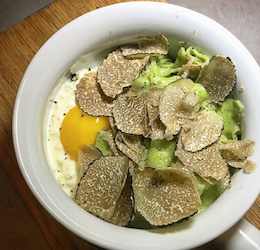 Delicat
Downtown’s Fashion District is heating up with the new boutique Tuck Hotel and its restaurant Delicat. Dine on a Spanish-inspired menu that boasts signature dishes like Croquetas de Azafran (saffron croquettes and aioli); Socarrat (crispy paella with artichokes, mushrooms and aioli); and the must-have Spinach Maltagliatti (malfatti pasta, burrata, egg yolk and truffles). Chef Paco Parreño who is originally from Valencia, Spain helms the kitchen and works closely with hotelier Juan Torre who has several Michelin-starred European restaurant experiences in his repertoire. You can also enjoy brunch daily from 8 a.m.-3 p.m. at the hotel complete with a traditional Spanish tortilla and Tuck pancakes with berries and ricotta. Dinner Weds., Thurs., Sun. 5-10 p.m.; Fri.-Sat. 5 p.m.-noon. 820 S. Spring St., downtown, 213.947.3815. tuckhotel.com 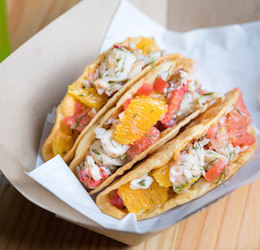 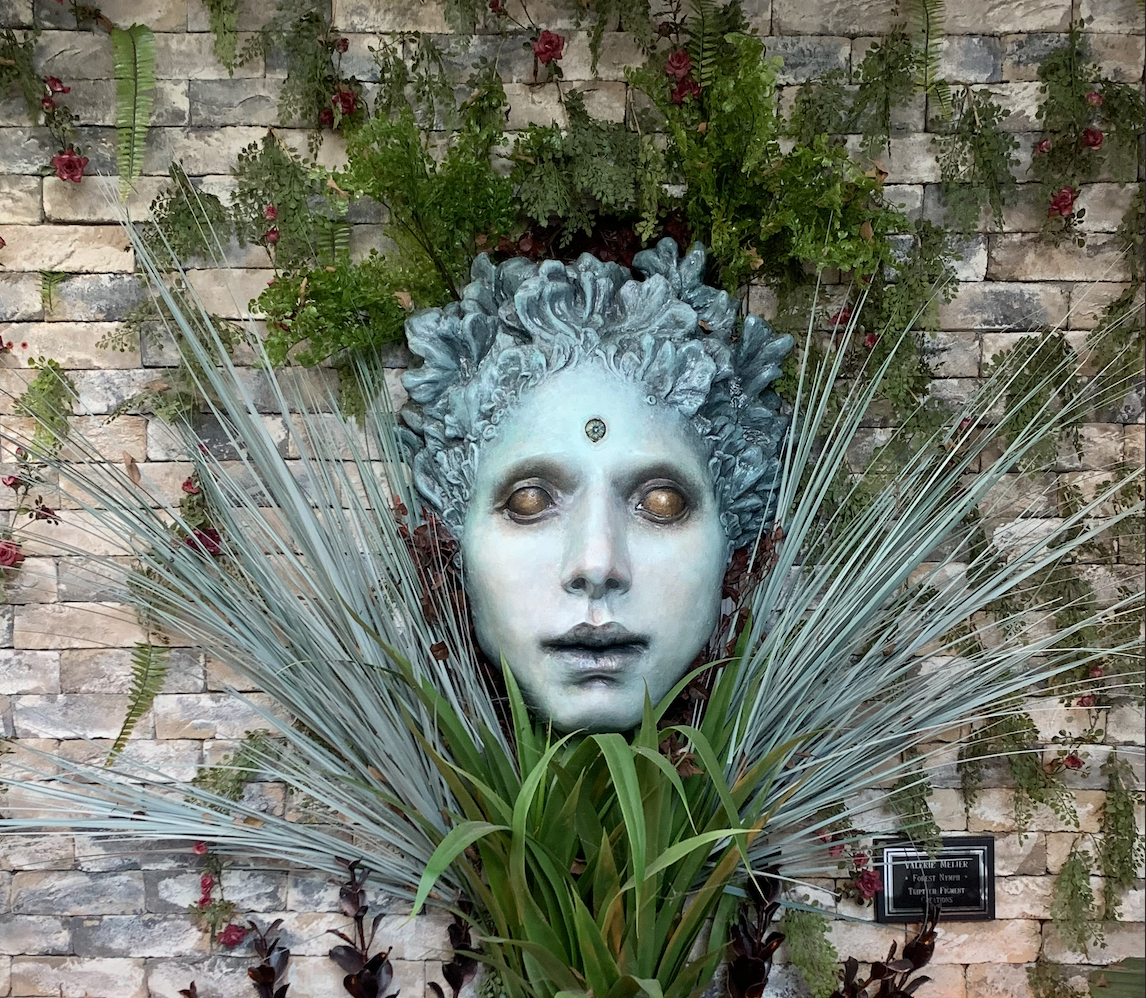