Find the best Los Angeles things to do for Jan. 5-8 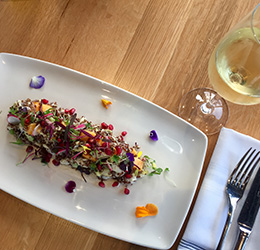 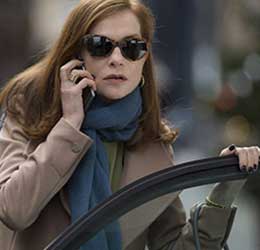 Golden Globe Foreign-Language Film Series
Through Jan. 7. Leading up to the Golden Globes, you can discover the best of foreign cinema with special screenings of the nominated foreign-language films at the Egyptian and Aero theaters. On the final day of the series, join the filmmakers of the five nominated films for a panel discussion. Egyptian Theatre, 6712 Hollywood Blvd., L.A.; Aero Theatre, 1328 Montana Ave., Santa Monica. americancinematheque.com 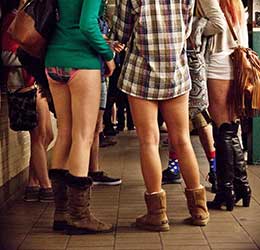 No Pants Subway Ride
Jan. 8. Going strong in its 16th year, ImprovEverywhere’s pants-less celebration unites people around the globe with one objective—to ride their local subway without pants. To participate in LA’s ride, just don your favorite pair of skivvies, purchase a TAP Card and head to Union Station. Think of it as a flash mob… almost literally. 1-3:30 p.m. (Photo by improveverywhere.com) improveverywhere.com 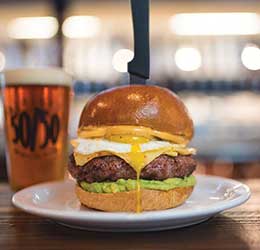 Pasadena Cheeseburger Week
Jan. 8-13. It is widely claimed that in 1924 Lionel Sternberger married cheese to burger at the Rite Spot in Pasadena and the first cheeseburger was born. To commemorate this genius idea, you can spend the week dining on signature cheeseburgers, and specials at 40 of Pasadena’s restaurants, lounges and burger joints like El Portal, Dog Haus, Slater’s 50/50 and Pie ‘n Burger. pasadenarestaurantweek.com 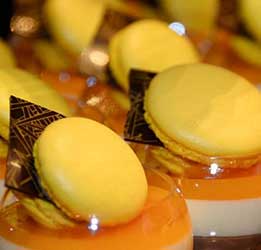 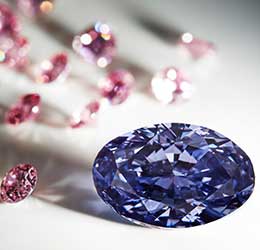 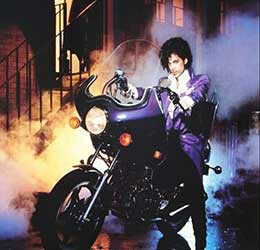 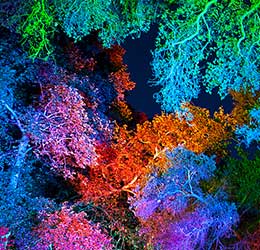 Enchanted: Forest of Light
Through Jan. 8. Visit Descanso Gardens for the inaugural interactive, nighttime experience that features a one-mile walk through 10 festive lighting displays. Highlights include “Pool,” an interactive light sculpture by artist Jen Lewin in which people manipulate colors by walking over lighted pads, and “Symphony of Oaks” which invites visitors to control the sounds and lights in the Oak Grove. 1418 Descanso Dr., La Cañada Flintridge, 818.949.4200. descansogardens.org 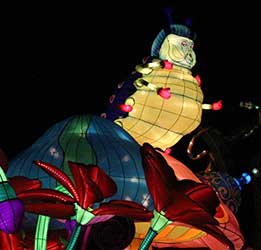 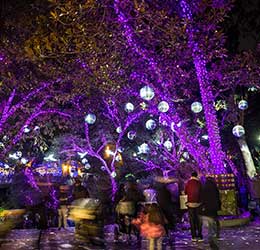 L.A. Zoo Lights
Through Jan. 8. The holiday light experience combines spectacular sets and lighting design with the enchanting environment of the L.A. Zoo. Stroll through areas of the zoo that are transformed into a fantastical wonderland populated by glowing light animals and gold touches in celebration of the zoo’s 50th anniversary. 5333 Zoo Drive, L.A., 323.644.4200. lazoolights.org 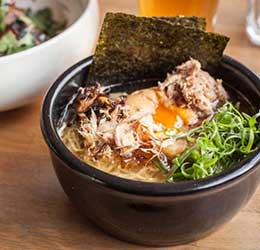 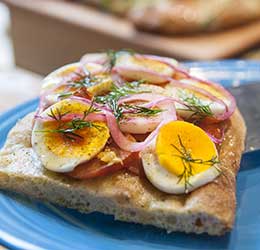 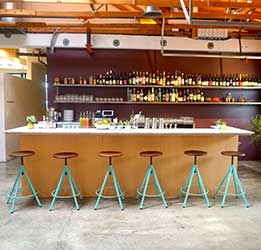 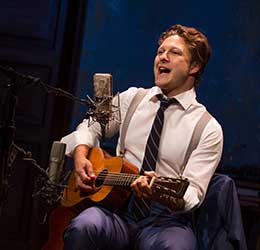 THEATER
The Lion
Jan. 6-Feb. 19. The Drama Desk Award-winning piece written and performed by Benjamin Scheuer, has redefined the genre of musical theater. Scheuer tells, sings, and plays the turbulent story of his family and his own brush with mortality, with his supporting cast of six guitars. $60. (Photo by Matthew Murphy.) Geffen Playhouse, 10886 Le Conte Ave., L.A., 310.208.5454. geffenplayhouse.com 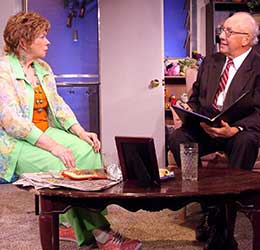 Bakersfield Mist
Jan. 6-30. Jenny O’Hara and Nick Ullett reprise the roles they created in Stephen Sachs’ hit comedy, which premiered at the Fountain Theatre and went to London’s West End and around the world. Maude Gutman, an unemployed, chain-smoking ex-bartender living in a run down California trailer park, believes the painting she bought in a thrift store for $3 is really an undiscovered masterpiece worth millions. When stuffy New York art expert Lionel Percy arrives to evaluate the work, the result is a fiery and often hilarious debate over class, truth, value and the meaning of art. Inspired by true events. $15–$35. (Photo by Ed Krieger.) The Fountain Theatre, 5060 Fountain Ave., L.A., 323.663.1525. fountaintheatre.com 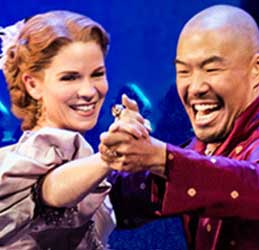 Rodgers & Hammerstein’s The King and I
Through Jan. 21. Set in 1860s Bangkok, this musical tells the story of the relationship between the King of Siam and Anna Leonowens, a British schoolteacher. It also features classic songs like “Getting to Know You” and “I Whistle a Happy Tune.” Pantages Theatre, 6233 Hollywood Blvd., Hollywood, 323.468.1770. hollywoodpantages.com 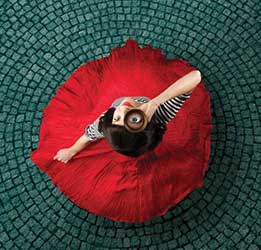 Amelie, A New Musical
Through Jan. 14. This mesmerizing new musical is based on the beloved Oscar-nominated French film of the same name. Hamilton’s Phillipa Soo stars as the quirky Amélie in this pre-Broadway production. Pre- or post-show, keep the Parisian theme by dining on French favorites from Kendall’s Brasserie and Bar, on-site at the Music Center. Ahmanson Theatre, 135 N. Grand Ave., downtown, 213.628.2772. centertheatregroup.org