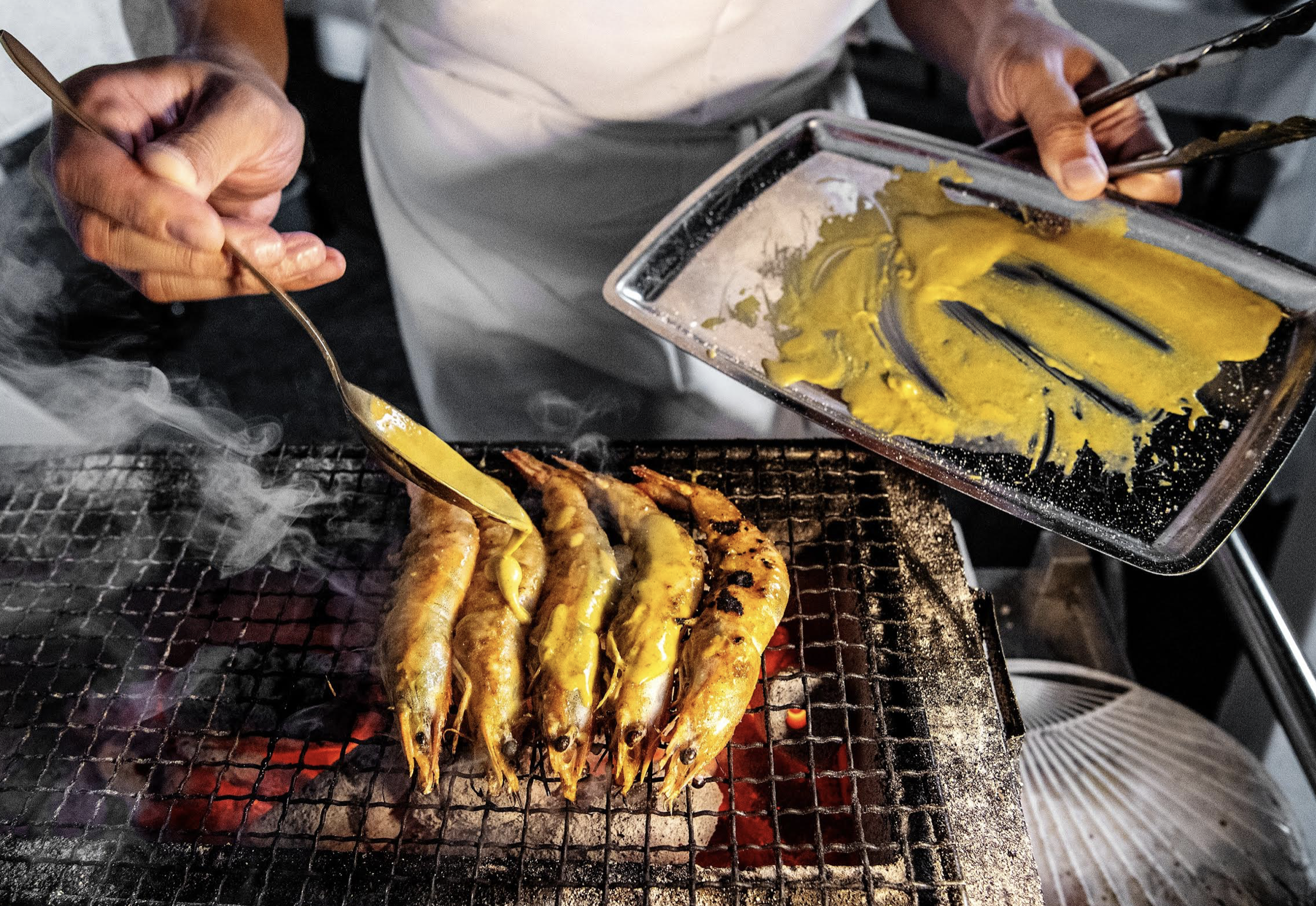 The monthlong festival will celebrate L.A.’s top culinary talent, including special dining series in honor of The Times Restaurant of the Year and Gold Award winners

The Los Angeles Times has announced details for Food Bowl, its annual festival celebrating Southern California’s dynamic food scene, taking place September 1 – 30. The monthlong festival presented by City National Bank will combine the best of local eateries and world-renowned chefs in a series of over 30 pop-up dining events across Los Angeles, while also highlighting issues of food access, sustainability and waste reduction. Festivities will kick off Sept. 1 with a launch party honoring The Times’ Restaurant of the Year, Anajak Thai,  and Gold Award honoree, Meals by Genet. This year’s lineup will also feature The Times’ return to Paramount Pictures Studios’ backlot with Food Bowl’s Night Market tasting events Sept. 23, 24 and 25. Tickets are available now at lafoodbowl.com, with discounted early bird pricing for a limited time.

Food Bowl highlights will include:

The festival will launch with an opening night party featuring guest chefs, food and drinks, live DJs and the presentation of The Times’ 2022 Restaurant of the Year and Gold Award. Tickets are available now.

Food Bowl will present two dining events in celebration of the Restaurant of the Year, Anajak Thai, chosen by Times Restaurant Critic Bill Addison. Chef Justin Pichetrungsi will serve up one-of-a-kind omakase dinners featuring 8-10 specially selected courses for 20 guests at a time. Tickets for both sessions are available now.

Food Bowl’s Night Market will take over the Paramount Pictures Studios backlot for a three-day outdoor food and drink festival, featuring tastings from more than 40 restaurants per session, libations, live cooking demonstrations, DJs and more. The all-inclusive ticketed events are “Smoked Soirée,” which will spotlight a themed street featuring BBQ and burger specialties from restaurants including Moo’s Craft BBQ, Heavy Handed Burgers and San Juan Capistrano’s Heritage Barbecue; “Saturday Night Flavor,” will highlight  some of the city’s best international cuisine from Lunasia Dim Sum House, Tacos 1986 and Flavors from Afar among others; and “Backlot Brunch” with bites from L.A. classics and budding icons like Jitlada, Ditroit, The Brothers Sushi and more. Tickets for all sessions are available now.

The event is finished.