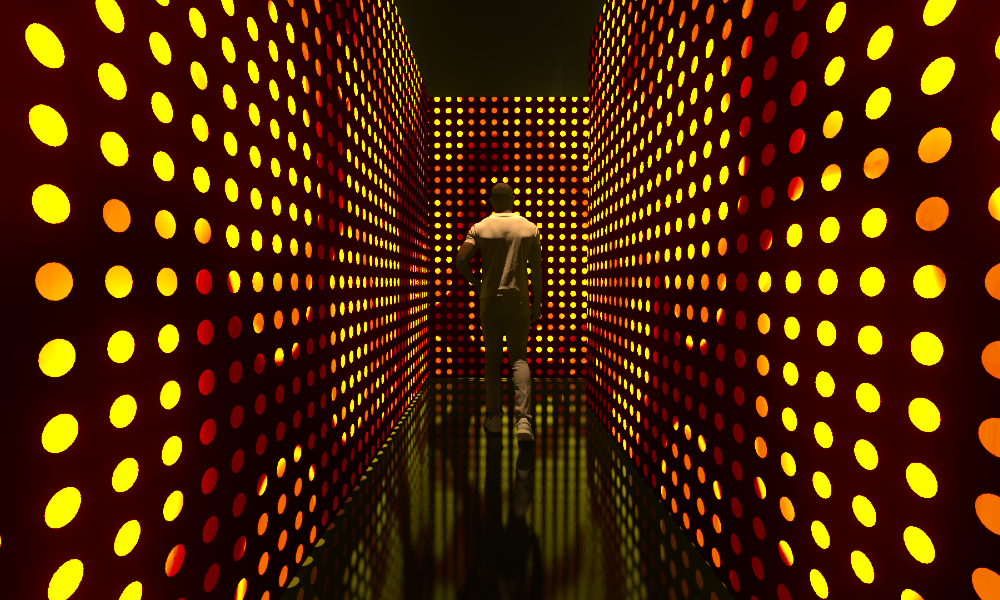 At the Zone, step into your favorite Britney Spears music videos, like “Piece of Me.” 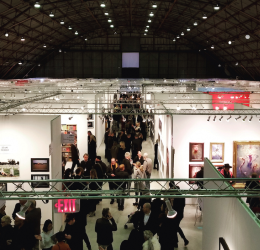 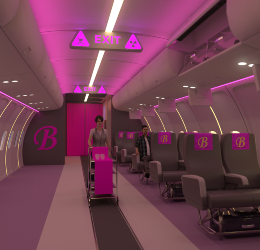 The Zone Britney Spears Pop-Up
Opens Jan. 31. Lose yourself in the world of pop icon Britney Spears and celebrate her legendary career at her very own pop-up experience and retail shop. Fans can explore 30,000 square feet of interactive content, including 10 rooms that replicate unforgettable setups from her most popular music videos. Slip into the high school of “Baby One More Time,” the sleek “Toxic” plane, the spaceship of “Oops!… I Did it Again,” don a giant yellow snake and more. Plus, shop iconic merchandise from Britney’s past tours and five brand-new collections exclusive to The Zone. 10 a.m.-10 p.m. The corner of Fairfax Avenue and West 3rd Street, L.A. Tickets 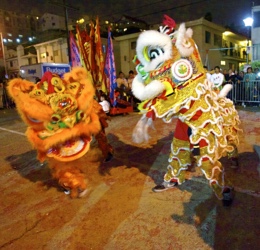 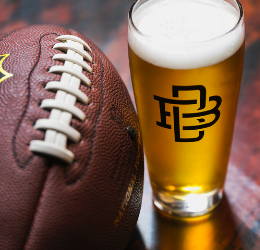 Boomtown Brewery Super Bowl Bash
Feb. 2. This Sunday, head to Boomtown Brewery’s Super Bowl Bash for a day of artisanal barbecue, special release craft beer and a contemporary setup—with epic screens and the game projected on the tall taproom wall. There will be discounts on all brews through kickoff, followed by a round of exciting giveaways throughout the game. Noon-10 p.m. Boomtown Brewery, 700 Jackson St., downtown, 213.617.8497. boomtownbrew.com 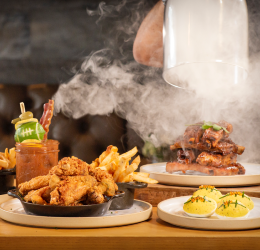 Yardbird “Supper Bowl”
Feb. 2. For the big game, Yardbird Southern Table & Bar will be throwing its own “Supper Bowl” celebration. Guests can join in on fun giveaways and specials like the Tail Gate Bloody Marys, all-you-can-eat Endless End Zone Wings and a halftime raffle with prizes of brunch for two. As an added bonus, guests receive complimentary valet for up to four hours. 8500 Beverly Blvd., West Hollywood, 323.250.8034. Make Reservation 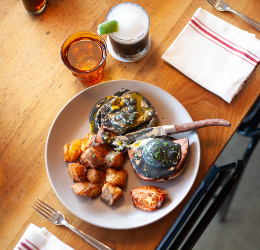 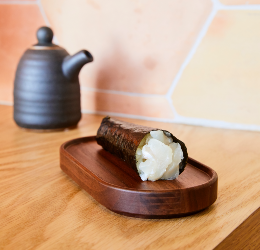 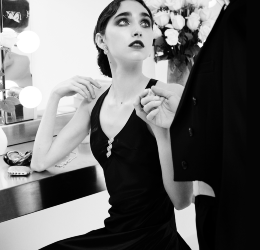 Astaire Dances III
Feb. 1-16. Love is just a few steps away at American Contemporary Ballet’s tribute to the films of Fred Astaire and his fancy footwork with Ginger Rogers, held at Metropolis Los Angeles. With the dancers within arms’ reach, the audience will see the films come to life in a truly unique performance. Metropolis Los Angeles, 877 S. Francisco St., Upper Level, downtown, 213.304.3408. Tickets 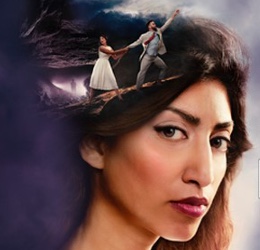 Eurydice
Feb. 1-23. After a young bride is devastatingly killed on the day of her wedding, she reunites with her father in the underworld. When she is given the chance to return to her old life, Eurydice is then forced to choose between the two men that she loves. This LA Opera world premiere, starring Danielle de Niesere, reimagines ancient Greek mythology from the unique point of view of the heroine at the Dorothy Chandler Pavilion. 135 N. Grand Ave., downtown, 213.972.7211. Tickets 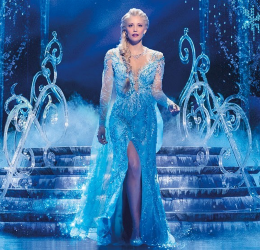 Disney’s Frozen
Through Feb. 2. The Tony-nominated Broadway musical based on the wintry Disney favorite arrives in Hollywood. Bring the kids to the Pantages to see the popular animated film Frozen come to life onstage. Expect to hear the film’s catchy songs, plus an expanded score with a dozen new numbers. Hollywood Pantages Theatre, 6233 Hollywood Blvd., Hollywood, 323.468.1770. Tickets