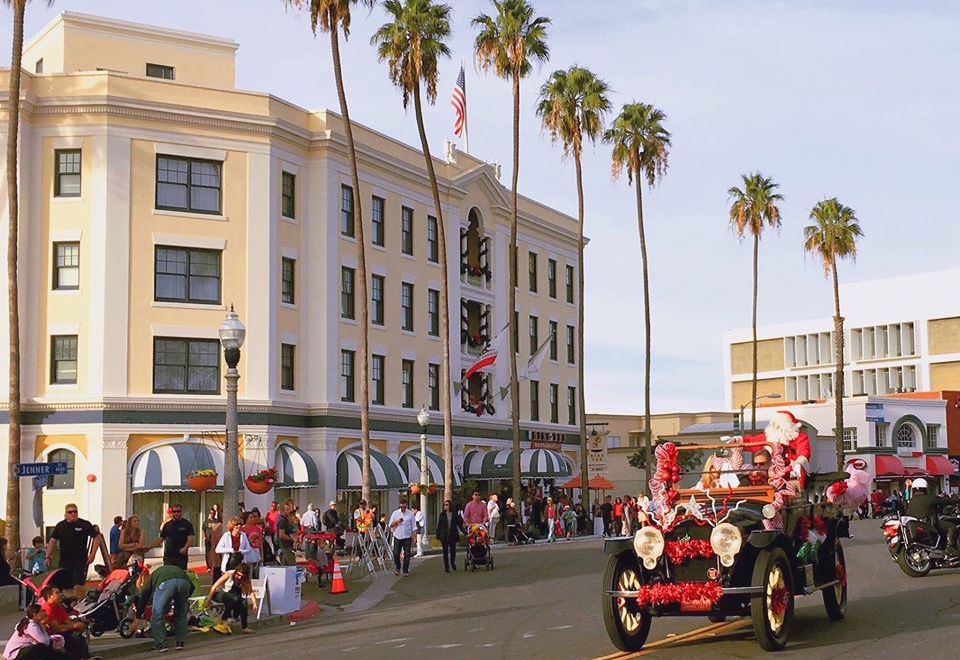 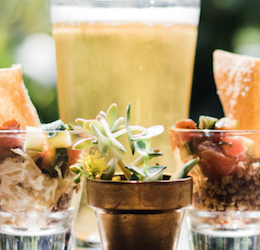 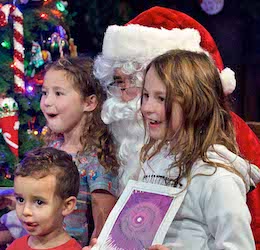 Botanic Wonderland: Holiday Nights in the Garden
Dec. 5-8. Held in the San Diego Botanic Garden’s brand new Dickinson Family Education Conservatory, this family-friendly festival contains many of the holiday traditions you’ve come to know and love over the years at the Garden, as well as some fantastic new ones! For the first time ever, select areas of Hamilton Children’s Garden and Toni’s Treehouse will be lit up and ready to play in during our December evening hours. See website for additional dates. 230 Quail Gardens Drive, Encinitas. sdbdgarden.org 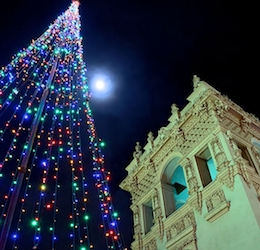 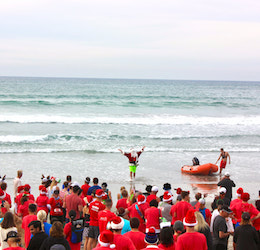 Red Nose Run
Dec. 7. Don’t miss the fun run/walk on beautiful Del Mar beach that is family and dog friendly. Managed 100% by a dedicated volunteer team, the event benefits two wonderful San Diego based nonprofits: Fresh Start Surgical Gifts and Semper Fi Fund. Entering its 28th year, The Red Nose Run has become equally famous for its on-the-beach fun run, holiday costumes and after run celebration.  Plan to stick around after your run and enjoy your friends old and new in holiday cheer with heavy appetizers provided by Poseidon Restaurant and the holiday spirit of their cash bar – all on the sand in Del Mar, CA. 11:30 a.m. – 5 p.m. 1658 Coast Blvd, Del Mar. Registration 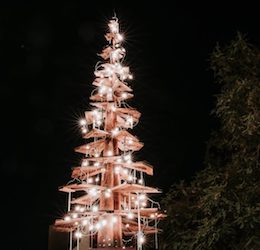 South Park Holiday Walkabout & Luminaria
Dec. 7. South Park’s Holiday Walkabout & Luminaria will kick off with a gathering at 5:30 p.m. on December 7th in Grape St. Square. There, a city official will light up a marquee for the season. There will be elves, the Grinch, carolers and various holiday-themed activities going on for the evening. The trolley will be running and decked out in lights. Neighborhood businesses will host various activities, specials and pop-ups throughout the evening. The quarterly Walkabout will follow the lighting ceremony and go from 6 – 10 p.m., from the north to the south end of the neighborhood– Kalmia & 30th/Fern Streets to Beech and 30th Street. southparksd.com 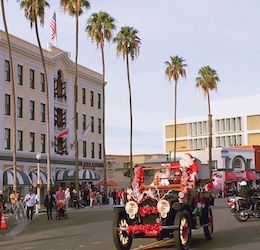 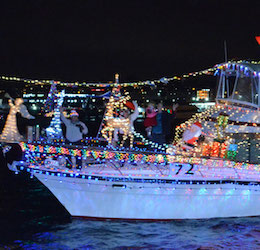 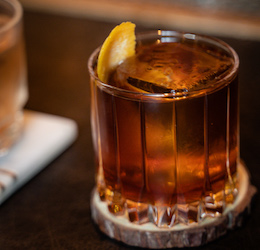 Realm of the 52 Remedies Omakase-Style Tasting Menu
Now Available. Realm of the 52 Remedies, the chic, intimate cocktail bar creating craft cocktails and small plates inspired by the flavors, unique ingredients, and artistry of the Far East, has launched a new Omakase-style cocktail tasting menu. The tailor-made tasting experience aims to further complement and elevate its already eclectic and inventive menu offerings. This omakase-style cocktail tasting menu, named the “The Supreme Elixir,” is fully-customized based on guests’ own personal preferences of flavors. 4805 Convoy Street, San Diego. 52remedies.com 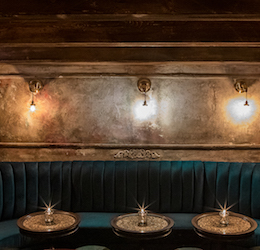 Oculto 477 Prohibition Party
Dec. 5. Between 5 p.m. and 12 a.m., the newly opened Oculto 477, a Prohibition-style speakeasy hidden inside Tahona, honors the anniversary of the United States’ historic repeal of Prohibition by encouraging guests to don ’20s-style outfits and sip from a menu of historic cocktails. Choose from a selection of historically significant drinks created by bartenders of yesteryear, from Shims and Sours to Old Fashioneds and Fizzes. Tahona will also offer a special drink menu throughout its bar and dining area, to include two of Oculto 477’s concoctions for those who don’t wander their way into the secret speakeasy. 2414 San Diego Ave, Old Town. oculto477.com 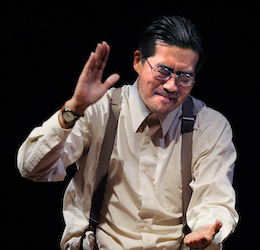 Hold These Truths
Through Dec. 8. Shocked by the surprise attack on Pearl Harbor, and driven by fear and prejudice, America shipped its own citizens of Japanese ancestry off to internment camps for forced detention. Hold These Truths tells the inspiring true story of American hero Gordon Hirabayashi, a young man who defied an unjust order. Join Gordon on a 50-year quest to avenge an injustice to his community, restore his faith in the U.S. Constitution and reconcile America’s greatness with its shortcomings. San Diego Repertory Theatre, Lyceum Theatre, 79 Horton Plaza, downtown. sdrep.org 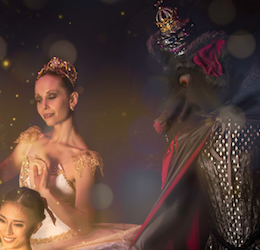 The Nutcracker
Dec. 6-8. The Nutcracker is the classic Victorian-era story of the adventures of Clara, the Nutcracker Prince, Herr Drosselmeyer and the Sugar Plum Fairy told through a magical theatrical experience to Peter Tchaikovsky’s famous score. Young and old alike will be captivated by Elizabeth Wistrich’s choreography, the exquisite costumes and grand sets. Let your childhood dreams return and inspire you to imagine a by gone time. Spreckels Theatre, 121 Broadway, Downtown San Diego. Spreckels.net 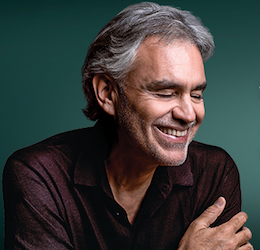 Andrea Bocelli
Dec. 8. The world’s most beloved tenor, Andrea Bocelli, is returning to Pechanga Arena San Diego. Andrea Bocelli is the biggest-selling solo artist in the history of classical music, having sold more than 70 million albums over a 20-year career. Possessing one of the finest voices in the world, Bocelli emerged as a vocal phenomenon in the ’90s and has gone on to become one of the most successful artists of all time. He has excelled in the operatic, classical and popular spheres, recording seven complete operas, releasing over a dozen hit records and performing worldwide. $85+. 7:30 p.m.; doors open 6 p.m. Pechanga Arena, 3500 Sports Arena Blvd., San Diego. Tickets