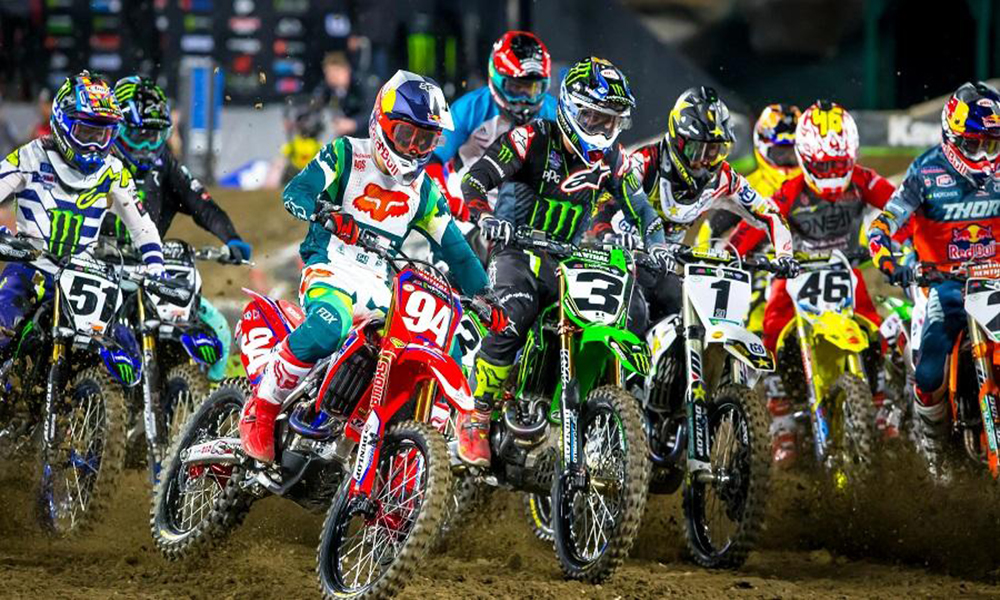 Meet Supercross riders at FanFest before the races commence at 6:30 p.m. 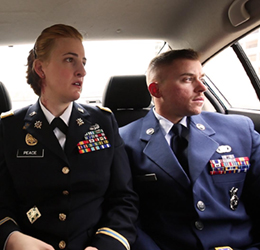 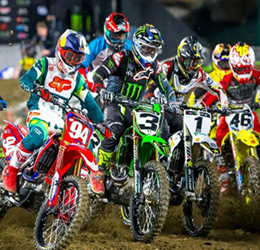 Monster Energy AMA Supercross and FanFest
Feb. 2. Experience the heart-pounding thrills of the most competitive off-road motorcycle racing championship in the world. Part aerial excitement, part high-speed chase, Monster Energy AMA Supercross, comprises 17 races with the greatest athletes from around the globe on custom-designed tracks. Before the event, get an inside look at products and the opportunity to get up close and personal with the stars of Supercross at FanFest. 6:30 p.m. $20-$84. FanFest is an additional $15. Petco Park, 100 Park Blvd., East Village. Tickets 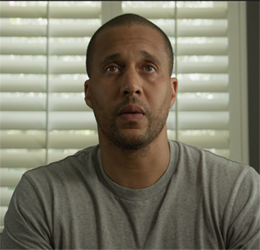 Black Film Fest
Through Feb. 3. Catch more than 100 films across all genres that celebrate African-American cinema at this annual event, which is one of the largest black film festivals in the country. The long weekend also includes opening day receptions, panel discussions, industry parties and a filmmaker’s breakfast. See website for schedule, locations and ticket prices. sdbff.com 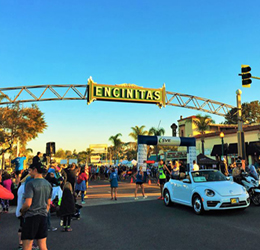 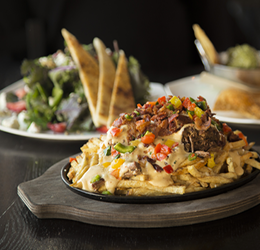 barleymash
Feb. 3. Named one of Sports Illustrated’s top 10 places in the country to watch the big game last year, head to barleymash to indulge in an order of Iron Fries, share a barleymac n’ cheese dish or go dig into some chicken wings while you cheer your team to victory. With communal tables and large booths, and TVs placed throughout the venue, any seat is a good seat. 9 a.m. 600 Fifth Ave., Gaslamp Quarter, 619.255.7373. barleymash.com 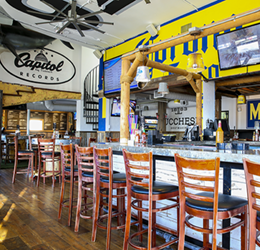 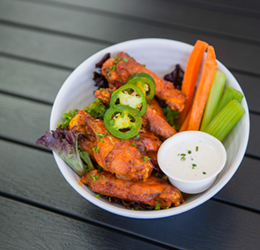 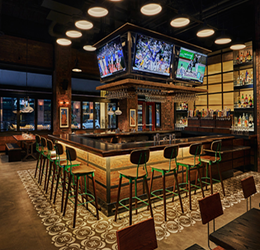 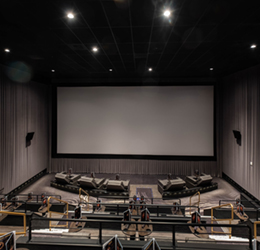 Theatre Box Viewing Party
Feb. 3. Watch the big game on the biggest screens in San Diego inside the dine-in cinemas at Theatre Box. Ticket packages include reserved seats. A $15 ticket includes two beers and a tub of popcorn. A $25 ticket includes one beer, a tub of popcorn and a burger from Sugar Factory. Tickets for children 12 and under are $10 and include a tub of popcorn or bag of gourmet popcorn. The full menu of food and drinks will also be available for purchase. 3-7:30 p.m. 701 Fifth Ave., downtown. Tickets 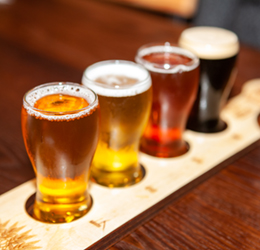 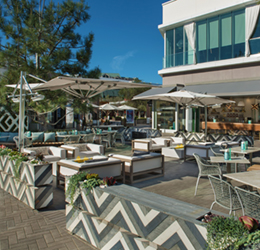 Tocaya Organica La Jolla
Now Open. The fresh casual concept that made a splash in the Gaslamp Quarter is now open at Westfield UTC. On Feb. 2, take advantage of the “First Round’s on Us” promotion where your first two tacos from the modern, organic Mexican menu will be free with any purchase of a beverage, side or entree. 4301 La Jolla Village Drive, Golden Triangle, 858.333.7920. tocayaorganica.com 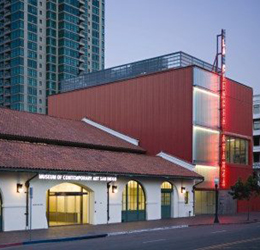 Museum Month
Feb. 1-28. Explore more than 40 of San Diego’s top museums, monuments, gardens and cultural institutions for half-price admission. Up to four guests can receive 50 percent off the cost regular admission when the pass is presented at participating venues. Pick up passes at participating libraries. sandiegomuseumcouncil.org 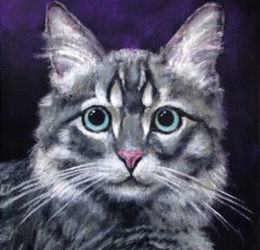 Paint Your Pet
Feb. 2. Paint a one-of-a-kind portrait of your pet with help from local artist Paul Naylor in support of Museum of Man’s latest exhibit, Living with Animals. Supplies will be provided, just bring a photo of your pet for inspiration. 1:30-3:30 p.m. Free for museum Members or with general admission. Museum of Man, 1350 El Prado, Balboa Park, 619.239.2001. museumofman.org 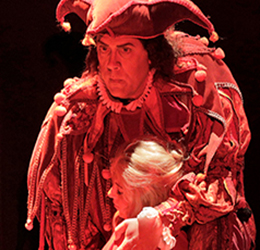 Rigoletto
Feb. 2. You’ll recognize melody after melody in this tale of the lecherous Duke of Mantua who seduces wives and daughters while his hunchbacked jester, Rigoletto, adds insult to injury by ridiculing their husbands and fathers. Eventually a furious father puts a curse on Rigoletto. When the Duke seduces Rigoletto’s young, innocent daughter Gilda, Rigoletto plots his revenge. The performance is sung in Italian with projected English translations. 7 p.m. See website for ticket prices. San Diego Opera at Civic Theatre, 1100 Third Ave., downtown. sdopera.org 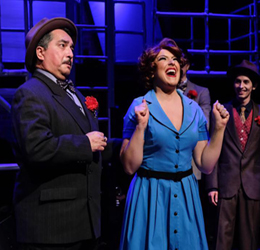