61°F
You are at:Home»Blog»Top Performances and Plays in Los Angeles this May 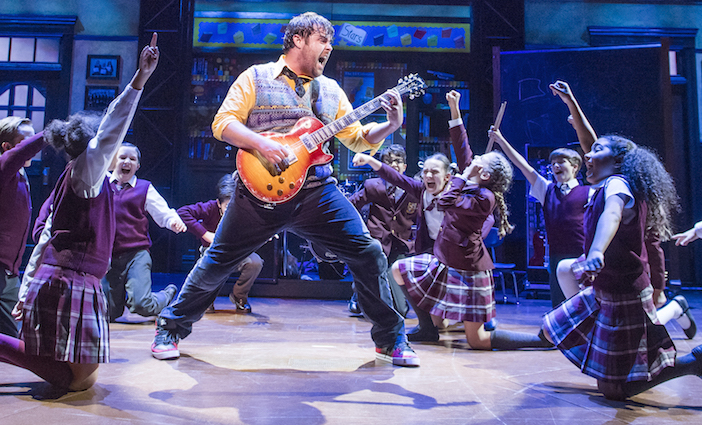 “School of Rock” takes the stage at Hollywood Pantages this month.

From performances by indie-rock royalty to Tony award-winning musicals, check out the top performances and plays in Los Angeles this May. 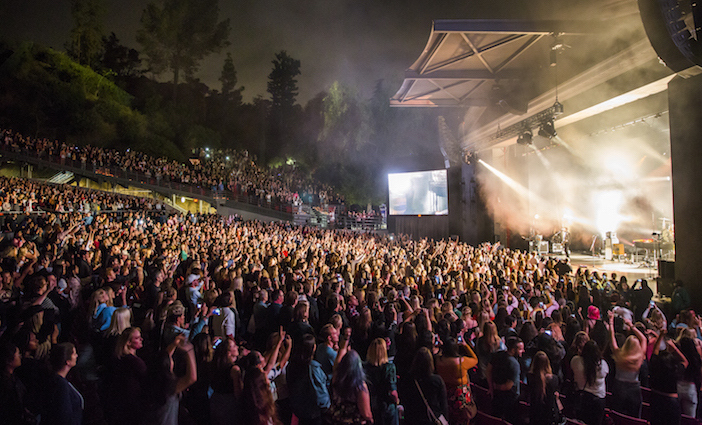 Singer-songwriter Khalid takes on the Greek Theatre this May.

U2
May 15-16. When it comes to concerts, it doesn’t get much bigger than U2. The Irish arena rockers are bringing their Experience + Innocence Tour to L.A. for two nights only. $46+. The Forum, 3900 W. Manchester Blvd., Inglewood. inglewoodarena.com 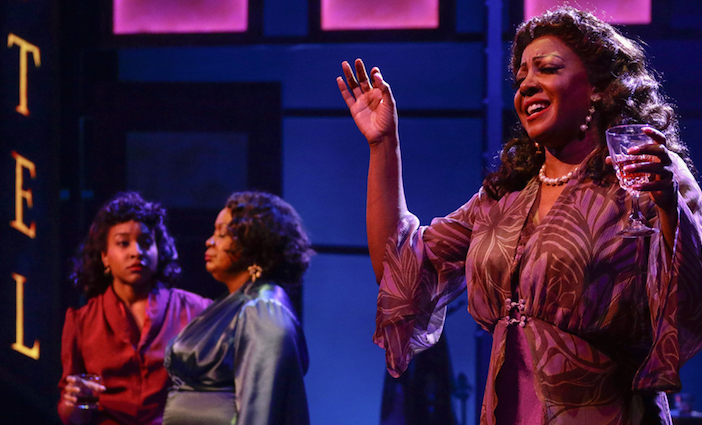 “Blues in the Night” lands at The Wallis this month.

“The Color Purple”
Opening May 29. The 2016 Tony winner for best musical revival arrives at the Pantages, telling the story of a young woman’s journey to love and triumph in the American South. Hollywood Pantages Theatre, 6233 Hollywood Blvd., Hollywood, 323.468.1770. hollywoodpantages.com

P!nk
May 31-June 1. The pop icon brings her entertaining live show to Staples Center on May 31, followed by a show at the Forum the next night. See websites for showtimes and ticket prices. Staples Center, 1111 S. Figueroa St., downtown, https://www.staplescenter.com/; The Forum, 3900 W. Manchester Blvd., Inglewood, inglewoodarena.com