79°F
You are at:Home»Blog»Top Performances and Plays in Los Angeles this August 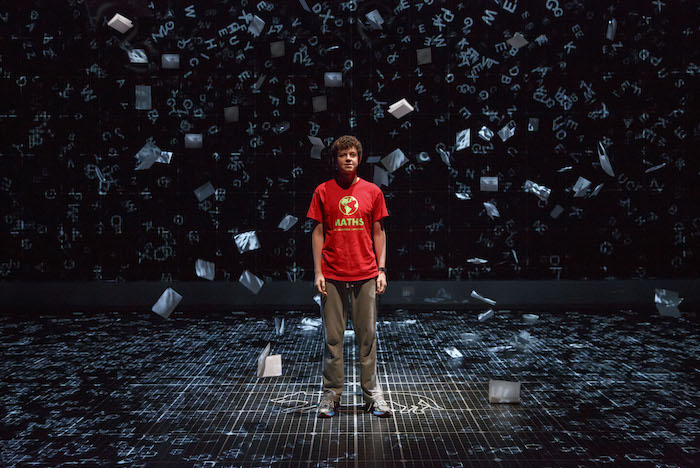 The renowned play ‘The Curious Incident of the Dog in the Night-Time’ takes the stage in LA this month.

The Curious Incident of the Dog in the Night-Time
Aug. 2-Sept. 10. Award-winning playwright Simon Stephens’ The Curious Incident of the Dog in the Night-Time, based on Mark Haddon’s best-selling novel of the same name, follows brilliant but socially awkward 15-year-old mathematician Christopher, who sets out to find the real culprit when he is suspected of killing his neighbor’s dog. Along the way, he makes an earth-shattering discovery and sets off on a journey that changes his life forever. The acclaimed play won five Tony Awards in 2015, including Best Play, Best Direction of a Play and Best Actor in a play. See for yourself what the buzz is about when the National Theatre’s production of the play, starring Adam Langdon, opens August 2 at the Ahmanson Theatre. See website for show times and pricing. 135 N. Grand Ave., downtown, 213.628.2772. centertheatregroup.org

King of the Yees
Through Aug. 6. This world premiere production follows playwright Lauren Yee as she sets out on a joyride across cultural, national and familial borders to find her missing father, and discover what it truly means to be a Yee. See website for schedule and pricing. Kirk Douglas Theatre, 9820 Washington Blvd, Culver City, 213.972.7231. centertheatregroup.org

Hamilton
Opening Aug. 11. The wait is finally over for Los Angeles theatergoers: The phenomenon that is Hamilton arrives at the Hollywood Pantages and will run through the end of the year. Lin-Manuel Miranda’s Tony-winning, Grammy-winning and even Pulitzer Prize-winning musical (which single-handedly made history hip) has graced stages in New York, Chicago and San Francisco before arriving in LA—the latest stop on its national tour. Playing the titular founding father and treasury secretary is Michael Luwoye; Tony nominee Joshua Henry is portraying Aaron Burr; and The Book of Mormon actor Rory O’Malley steps into the role of King George III. Hear them take on the show’s groundbreaking soundtrack, which blends hip-hop, jazz, blues, rap and R&B with historical accuracy. To snag one of the hot tickets, visit ticketmaster.com or call 800.982.2787. Hollywood Pantages Theatre, 6233 Hollywood Blvd., Hollywood, 323.468.1770. hollywoodpantages.com