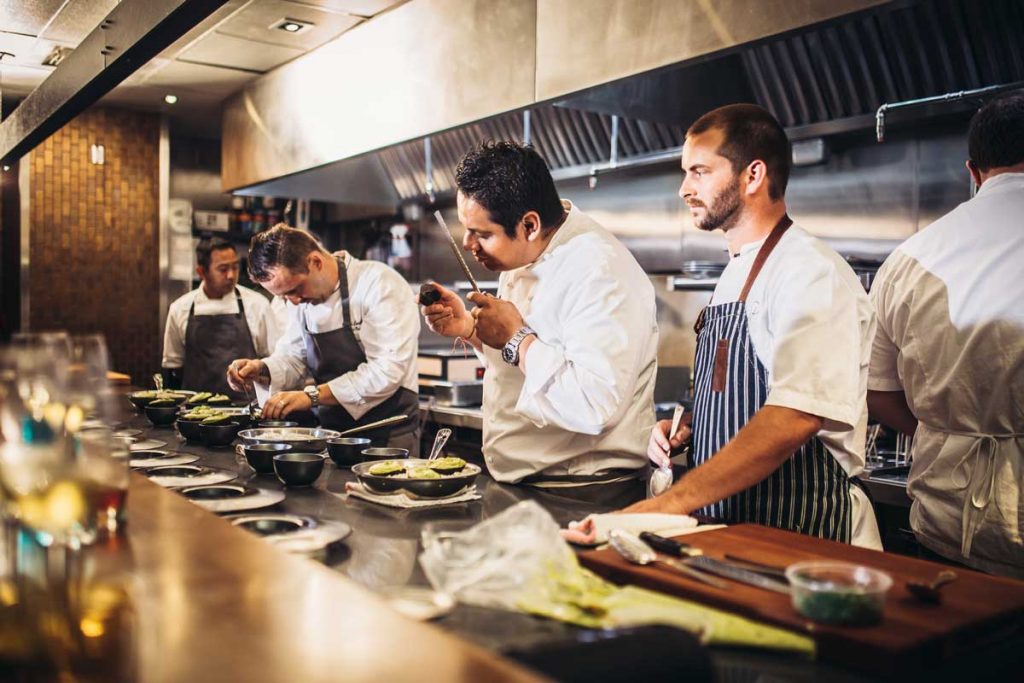 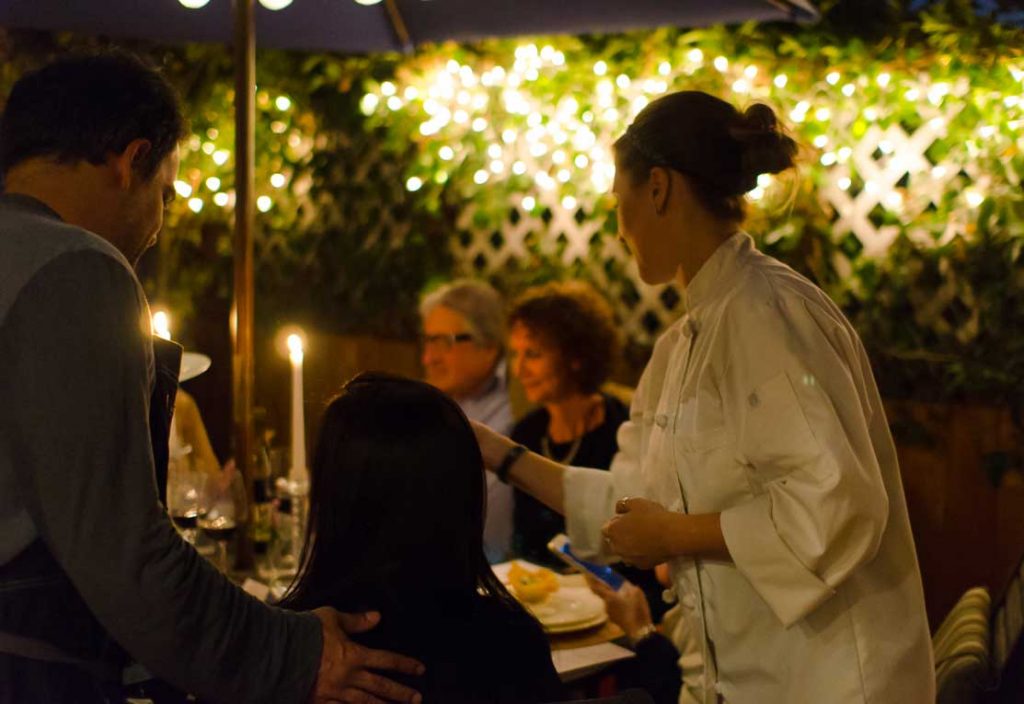 “At these pop-up events, one of the main draws is the people,” says Christina Xenos, an L.A.-based chef who hosts EatWith dinners out of her Hollywood home. (Full disclosure—Xenos is a contributing writer/editor for Where Los Angeles and its sister website, socalpulse.com.) “They arrive not knowing each other, but by the end of the night are frequently erupting into laughter together and, I’ve been told, [planning to attend]other dinners with one another.” 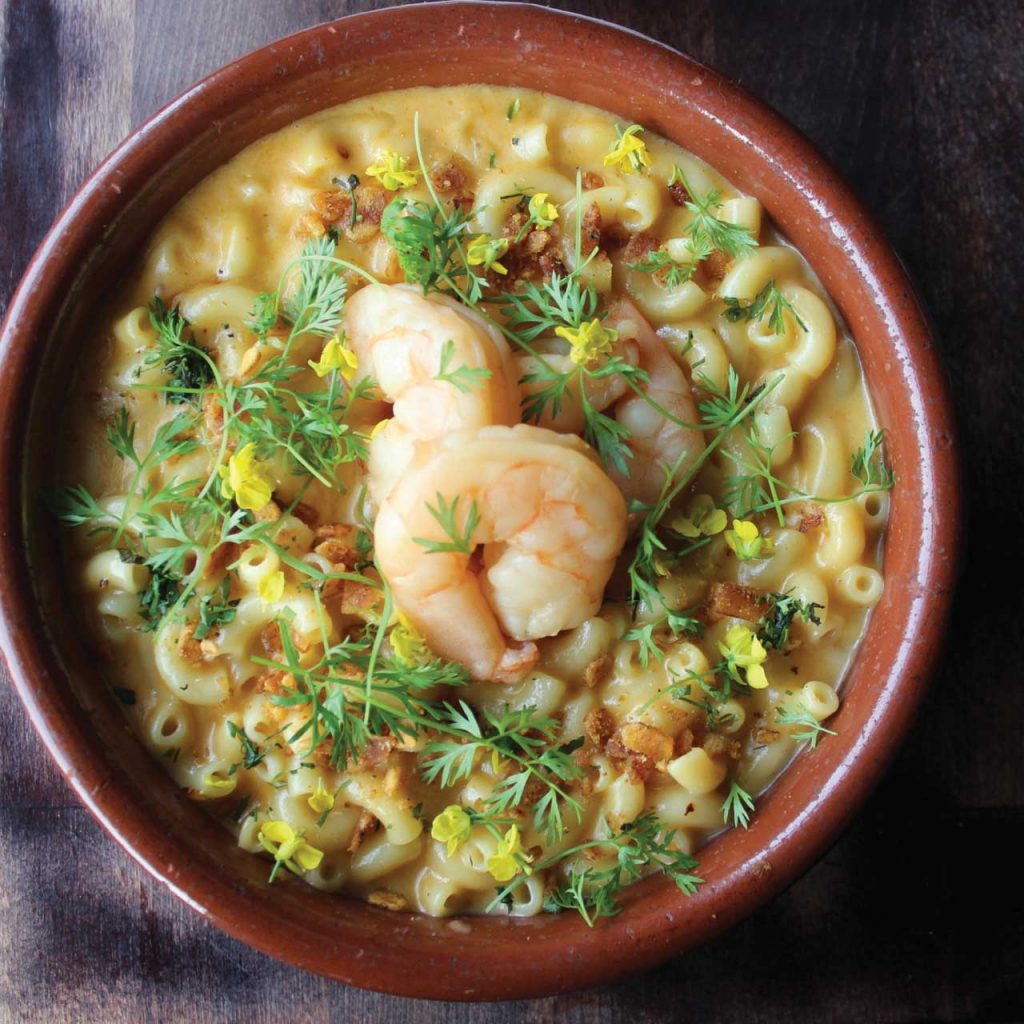 Young chefs working on their concepts aren’t the only ones offering these types of dining experiences. Even long-established leaders in the culinary world, such as chef and restaurateur Wolfgang Puck (whose L.A.-area restaurants include Spago, Cut and WP24), see limited-seating, dinner-party-style dining as a complement to their more traditional venues. “Wolfgang knows we need to constantly evolve and continue to explore alternative platforms of dining outside of what we’re already doing in the fine-dining, catering and [rapidly growing]airport business in order to remain relevant in this ever-evolving industry,” says Maggie Davis, a communications rep for Puck.