The Mad Hatter’s Ball, The Crack Shack, The Outsider and more… Check out the top San Diego weekend events for February 20-23. 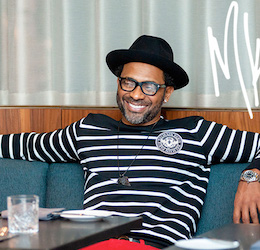 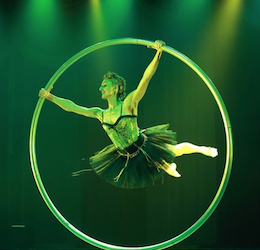 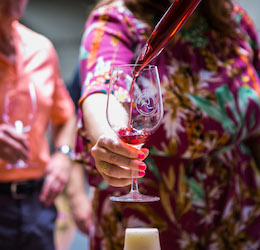 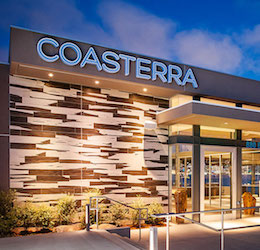 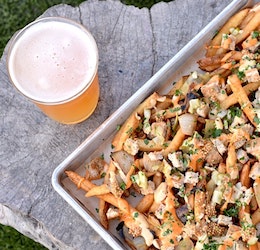 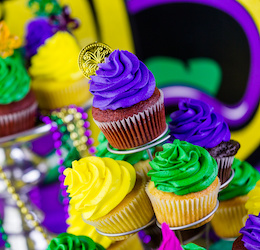 Mardi Gras Big Easy Bites, and Booze Tour
Feb. 22. Head to the Gaslamp Quarter for a tantalizing tasting event with a New Orleans touch. Tickets will include twenty Mardi Gras-inspired bites, twenty carnival cocktail sips and beads at every stop. Be sure to collect 10 beads along the way to gain access to the exclusive VIP after-party. $25+. 1 – 5 p.m. 656 Fifth Ave, Gaslamp. Tickets 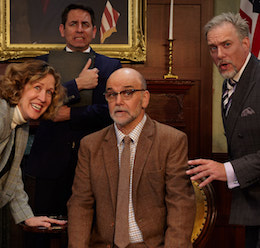 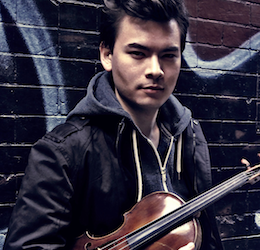 Payare Conducts Beethoven & Shostakovich
Feb. 21 & 23. Start the evening with San Diego Symphony’s debut of acclaimed violist Stefan Jaciw and stay for Shostakovich’s cinematic retelling of the ill-fated Russian Revolution. The concert is part of the San Diego Symphony’s season-long celebration of Beethoven’s 250th birthday. Guests are invited to arrive 45 minutes before the concert for “What’s the Score?”, a lively talk about the composers and the repertoire given by commentator Nuvi Mehta from the stage of Copley Symphony Hall. 8 p.m. Friday; 2 p.m. Sunday. Copley Symphony Hall, 750 B St, San Diego. sandiegosymphony.org 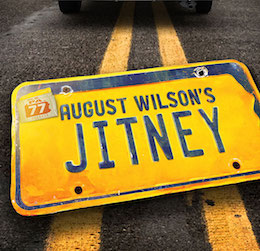 August Wilson’s Jitney
Through Feb. 23. In 1970s Pittsburgh, the unlicensed cab drivers in a Hill District garage fight to save their business and their livelihoods as their neighborhood gentrifies around them. As the drivers strive to fulfill their hopes and dreams, Wilson’s bracing command of drama and thrilling sense of language conjure stage brilliance. Through February 23. The Old Globe, 1363 Old Globe Way, Balboa Park. theoldglobe.org 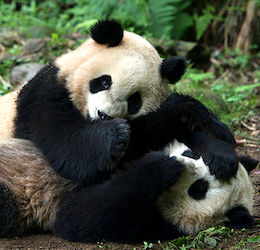 Pandas at Fleet Science Center
Feb. 23. The world’s beloved animals are coming to the Fleet’s Heikoff Giant Dome Theater in the IMAX® original film Pandas. This documentary adventure is a wonderful experience for the entire family. Narrated by Kristen Bell, Pandas follows a curious cub named Qian Qian and a team of scientists in a cross-cultural collaboration to release captive-born pandas to their natural, wild habitat. 5 p.m. rhfleet.org