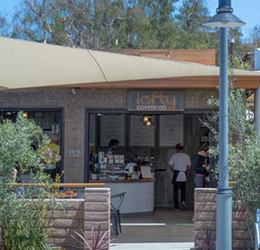 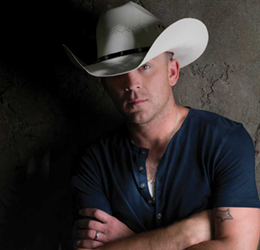 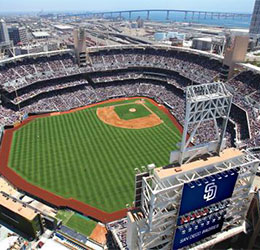 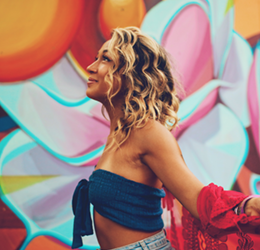 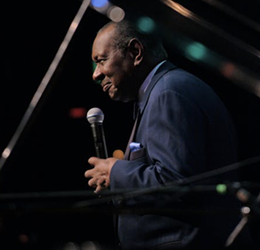 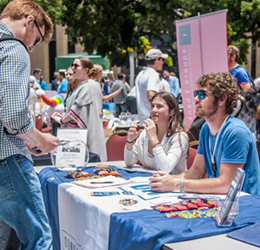 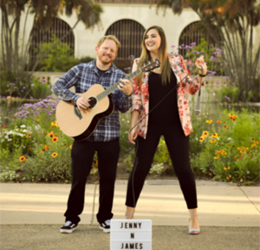 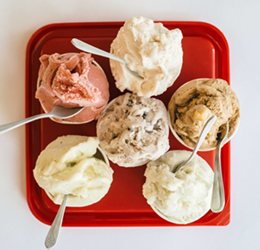 An’s Dry Cleaning 1-Year Anniversary
Starts May 30. Revisit the seven favorite flavors of An’s first year during its anniversary celebration such as Cotton (rice, milk and cinnamon) and Plaid (chocolate, honey cinnamon and pepper.) On Saturday, the first 50 customers of the day will receive one free small gelato and everyone will receive $1 off each cup (or cone) of gelato all day. 3017 Adams Ave., Normal Heights, 619.450.6166. adcgelato.com 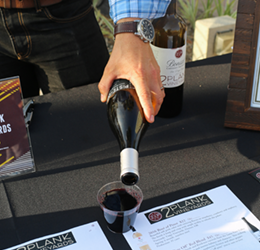 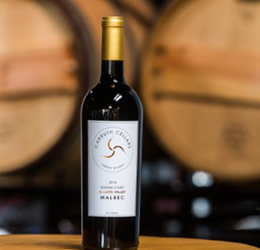 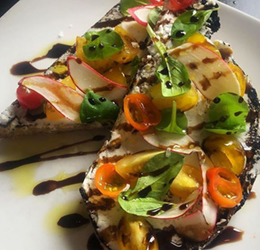 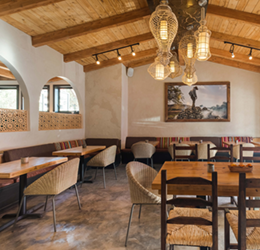 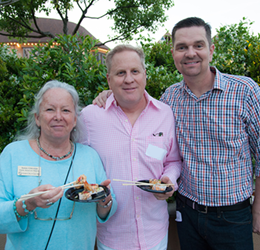 Out at the Globe
May 30. Arrive early to performances of The Gods of Comedy and What You Are for a pre-show event celebrating the LGBTQ+ community. Tickets include three drinks from the wine and martini bar, appetizers, door prizes and a pre-show mixer. $24 per person in addition to your theater ticket. Craig Noel Garden at The Old Globe, 1363 Old Globe Way, Balboa Park, 619.234.5623. theoldglobe.org 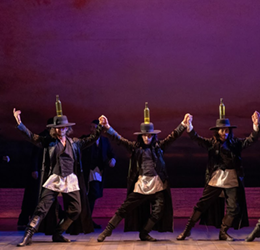 Fiddler on the Roof
Through June 2. Featuring the Broadway classics “Tradition,” “If I Were a Rich Man,” “Sunrise, Sunset,” “Matchmaker, Matchmaker” and “To Life,” the original production won 10 Tony Awards and became the longest-running Broadway musical of all time. Tony-winning director Bartlett Sher brings a fresh, yet authentic, vision to this musical masterpiece. Th-F 7:30 p.m., Sa 2 and 7:30 p.m., Su 1 and 6:30 p.m. See website for ticket prices. Broadway San Diego at Civic Theatre, 1100 Third Ave., downtown, 619.570.1100. broadwaysd.com 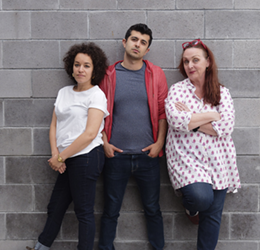