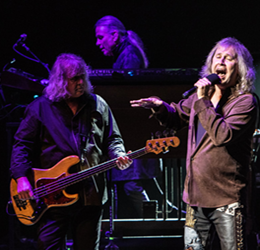 Kansas
April 4. America’s preeminent progressive rock band stops in San Diego to celebrate the 40th anniversary of its hit album Point of Know Return. The tour showcases more than two hours of classic Kansas music including hit songs, deep cuts and fan favorites, and for the first time in history, the band will perform the album in its entirety. 8 p.m. $49.50+. Balboa Theatre, 868 Fourth Ave., downtown, 619.570.1100. sandiegotheatres.org 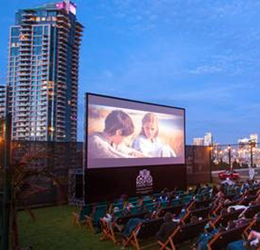 Rooftop Cinema Club
April 4-6. Enjoy screenings of Bohemian Rhapsody, A Star Is Born and The Greatest Showman under the San Diego sky. Grab a cocktail or craft beer with your popcorn at the concession stand before the movie starts or head over early for one of the Manchester Grand Hyatt’s on-site dining options like Top of the Hyatt lounge or Sally’s Fish House & Bar. 18+. $17 for a single lounge seat, $20 for a single lounge seat along with bottomless popcorn, and $24 for two people to share a double love seat with bottomless popcorn for both. Manchester Grand Hyatt, 1 Market Place, downtown. rooftopcinemaclub.com 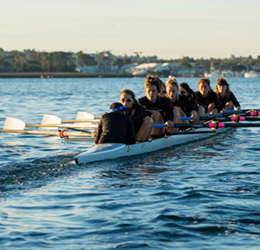 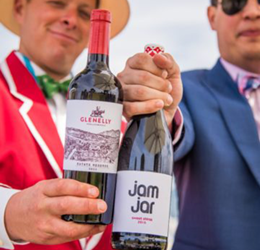 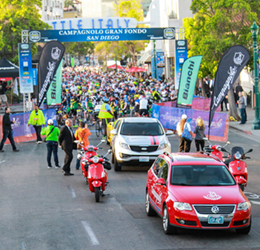 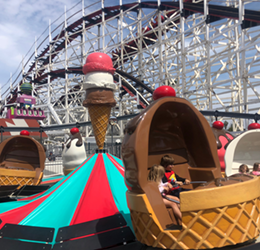 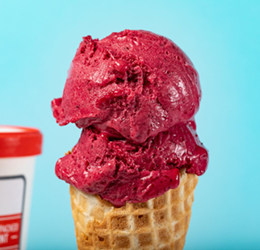 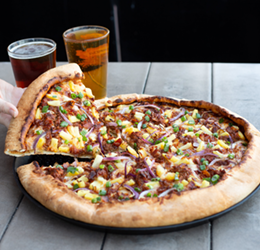 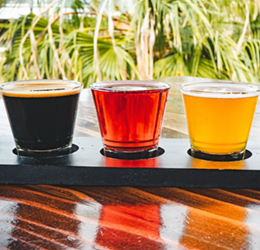 Pacific Beach AleHouse Launch Party
April 7. Just in time for National Beer Day, the beachside beer house is relaunching its brewery with the addition of new head brewer, Dan Enjem, who brings with him more than 10 years of brewing experience and a passion for IPAs. Celebrate at the Craft Beer Launch Party with $3 AleHouse Drafts and $5 AleHouse Flights. 3-7 p.m. 721 Grand Ave., Pacific Beach, 858.581.2337. pbalehouse.com 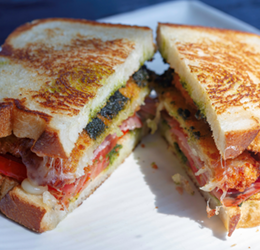 Notorious Burgers
Through April 12. Kids eat free during spring break with the purchase of one entree at the Carlsbad burger hub. The fresh and flavorful menu is made with locally sourced produce and includes sizable craft burgers, sandwiches, salads and craft beers. Kid-approved bites include the quarter-pound Belby Burger, Gooby’s Grilled Cheese, and mac and cheese. 6955 El Camino Real, Suite 107, Carlsbad, 760.431.2929. notoriousburgers.com 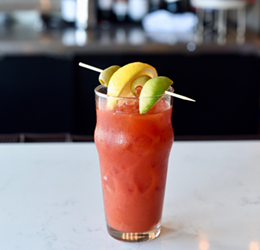 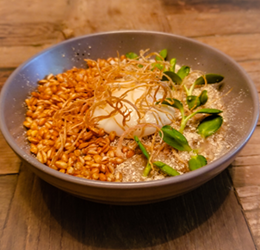 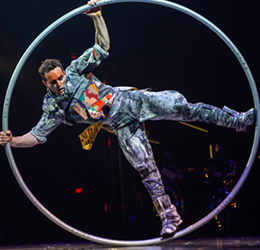 Cirque du Soleil Volta
Through May 5. Cirque du Soleil tackles the worlds of BMX, street sports and acrobatics in this high-octane production. Riders will jump boxes, perform air tricks, leap off ramps, and crisscross and spin their bikes midair. Driven by a stirring score and inspired by the adventurous spirit that fuels the culture of street sports, at its heart, Volta is a story of transformation, which comes to life with a steep ever-evolving stage. See website for show times and ticket prices. Del Mar Fairgrounds, 2260 Jimmy Durante Blvd., Del Mar. cirquedusoleil.com 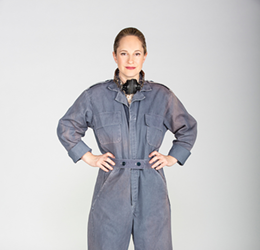 They Promised Her the Moon
Opens April 6. This West Coast premiere tells the true story of Jerrie Cobb, a skilled aviator who trained at NASA to become an astronaut in 1960, and the many forces that kept her from reaching orbit despite rigorous physical and psychological testing. See website for show times and ticket prices. Donald and Darlene Shiley Stage at The Old Globe, 1363 Old Globe Way, Balboa Park, 619.234.5623. theoldglobe.org