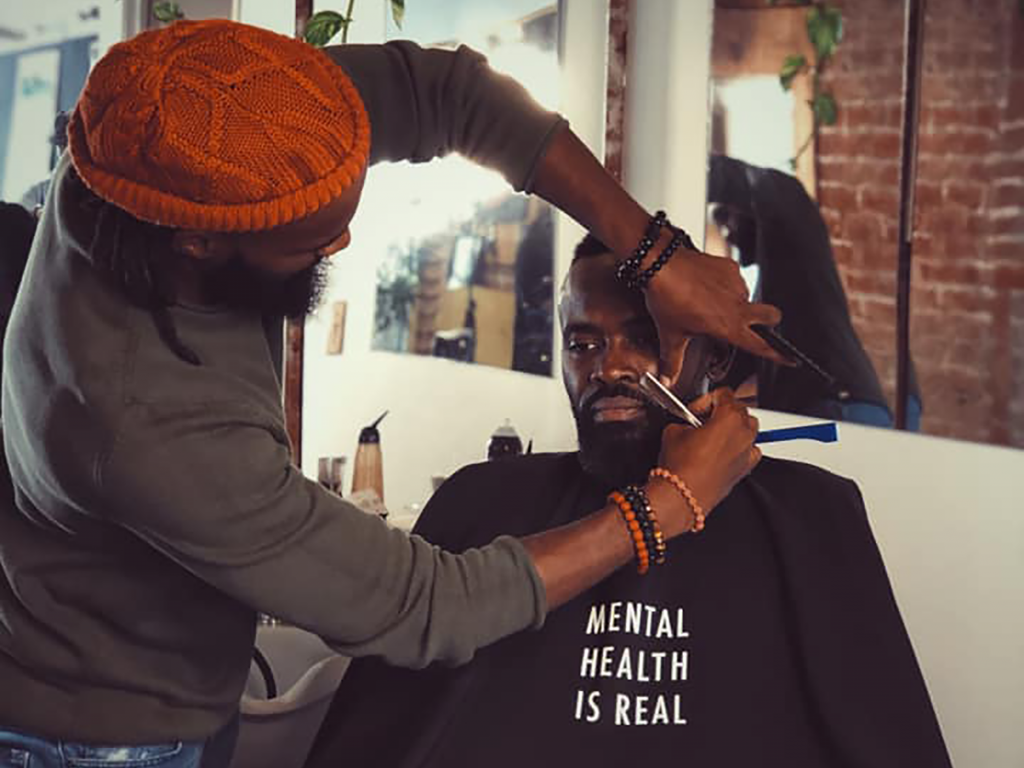 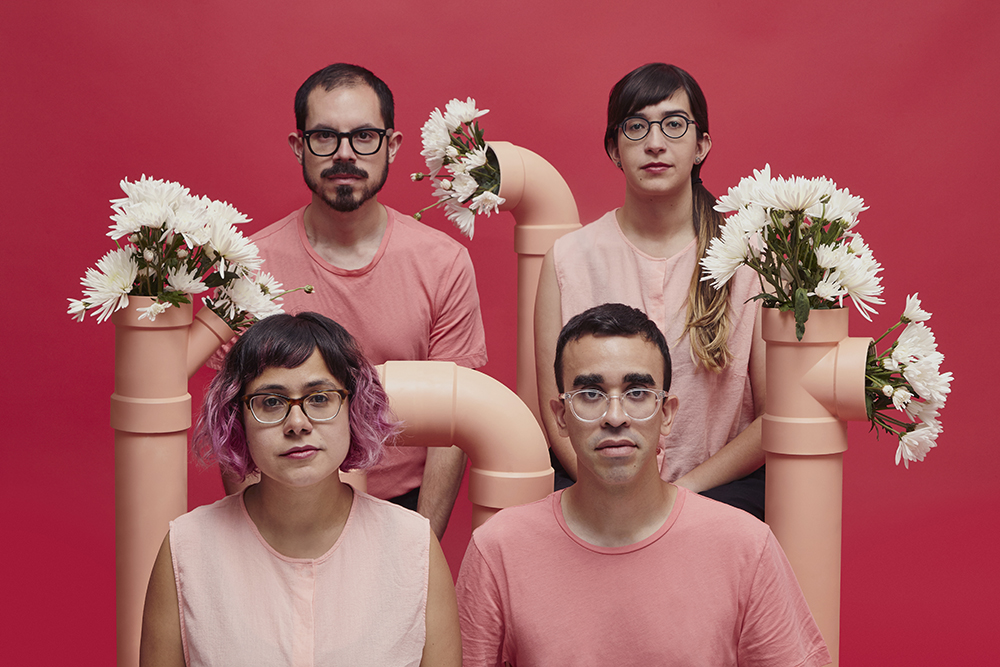 Southern California stages might be shuttered, but for theater lovers, the show still goes on. Theater companies, musicians, and artists are finding ways to keep the creative community nourished.   STREAMING   ART GOES ON PROJECT Center Theatre Group’s Art Goes On Project explores new ways to inspire conversation and community around art—and what that […] 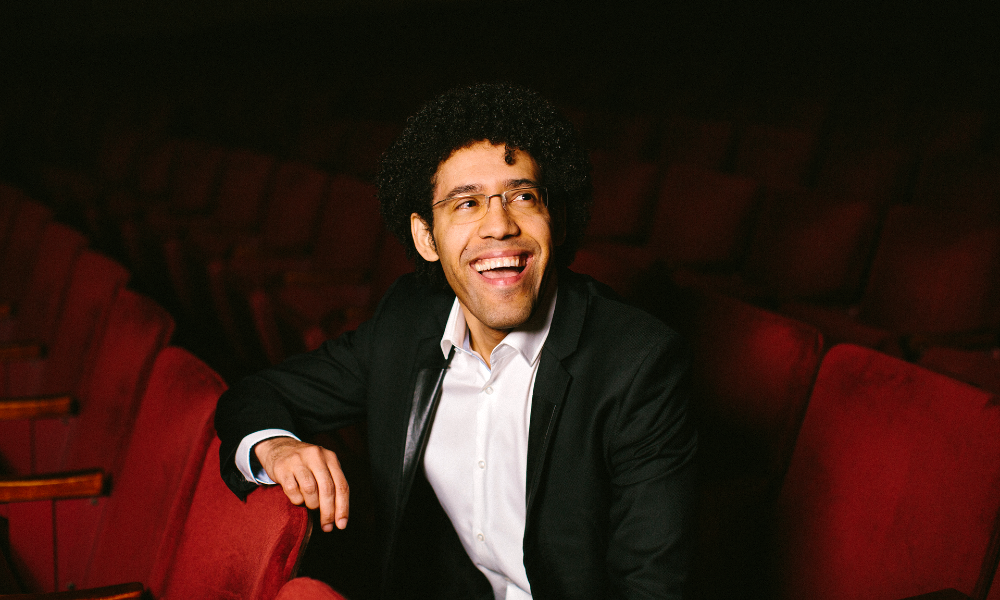 Stages across San Diego this spring are lighting up with glittering productions that embrace the power and beauty of song. We rounded up a unique mix of anticipated shows that are sure to hit all the high notes. Springtime in S.D. Means Special Concerts, Nights at the Opera, Musicals & More. by Avery Jordan   The San Diego Opera […]

For the Love of Peter Pan 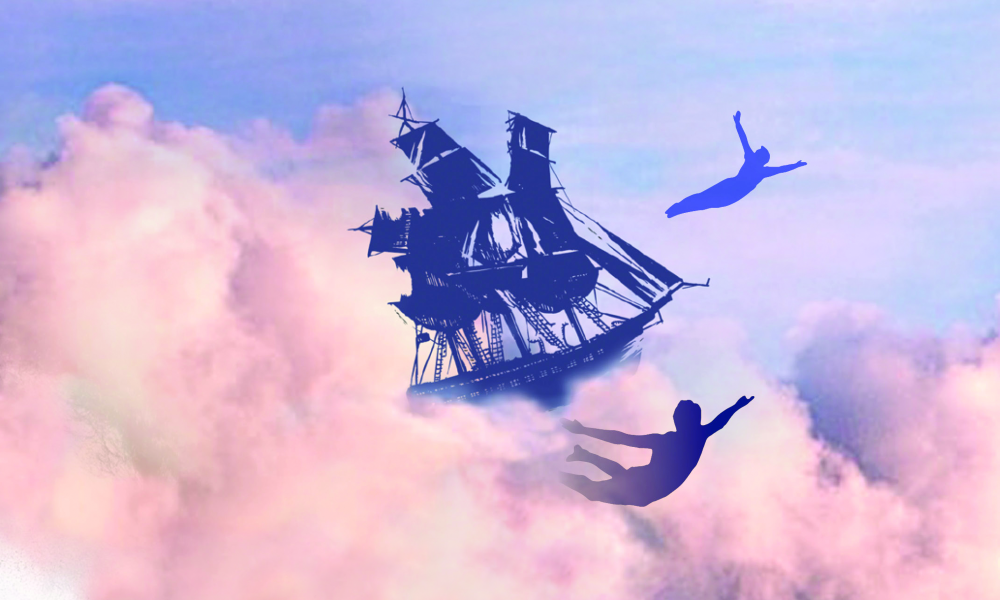 Hamilton Producer Jeffrey Seller Returns to the Director’s Chair for Fly at La Jolla Playhouse. By Stephanie Thompson.   Some stories delve so deeply into our psyches that they seem to never lose their appeal. A Christmas Carol  encourages us to be more kind and charitable; A Star Is Born reminds us that fame and success can exact a steep price. Then there’s Peter Pan […] 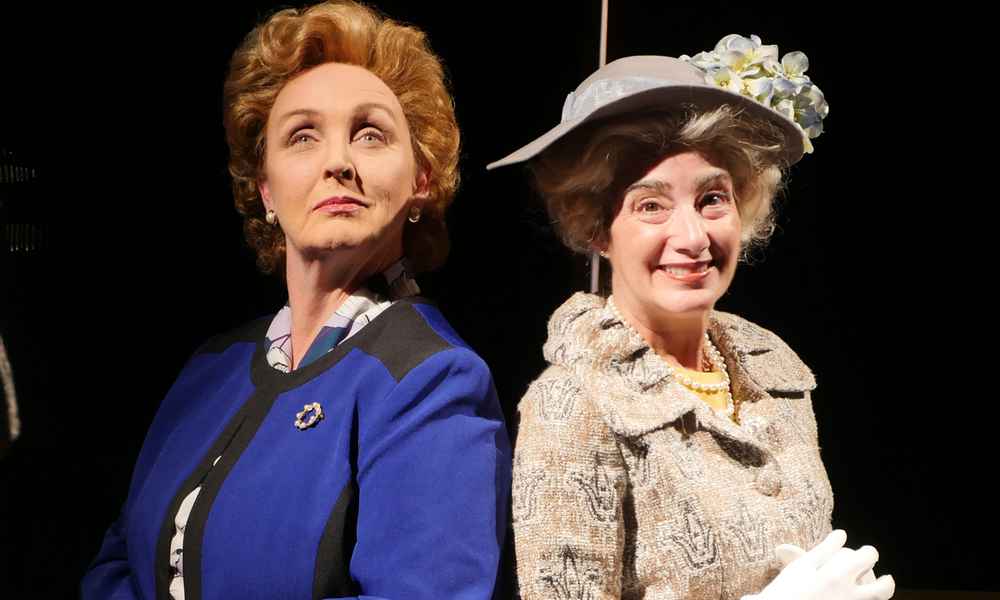 Meet Margaret Thatcher and Queen Elizabeth II in Handbagged at Moxie Theatre. By Pat Launer.   One was born and known as “The Grocer’s Daughter.” The other once said she wanted to grow up to be a farmer’s wife. The two would go on to make history. “The Grocer’s Daughter,” aka Margaret Thatcher, became England’s first female Prime Minister. The would-be farmer’s wife was 25 when […]

Kiss My Aztec: A History Lesson 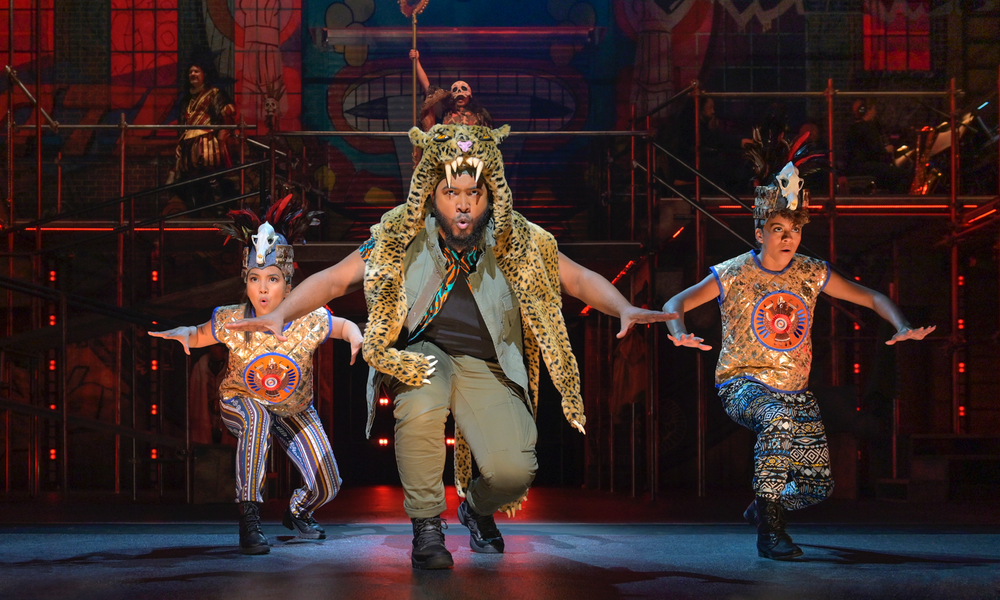 La Jolla Playhouse presents John Leguizamo’s new musical, Kiss My Aztec! By Pat Launer.   They invented chocolate and devised a game like soccer. They built pyramids, causeways, aqueducts and dikes. They introduced irrigation, performed surgeries, developed a hieroglyphic form of writing and created a 365-day calendar. They popularized popcorn and chewing gum. They had a rich mythology and cultural heritage. At the height of their power […] 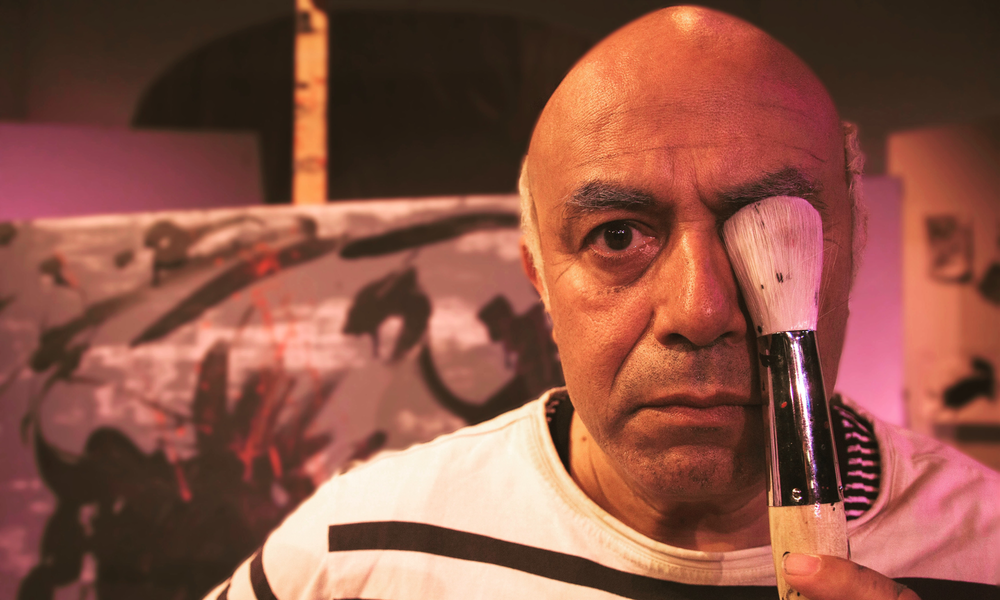 by Pat Launer It all began with a book. When he was 7 years old, sitting in his dentist’s waiting room, Herbert Siguenza started paging through The Private World of Pablo Picasso. He looked at the photos of this bald 80-year-old man, painting, cavorting, playing with pets and children, and said, “Who is this old […] 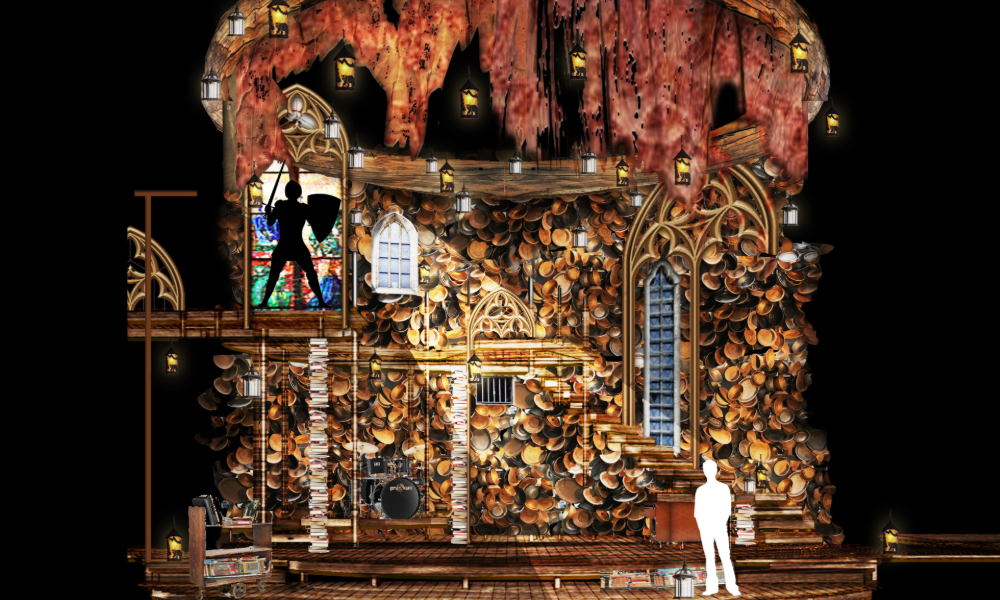 PigPen Theatre Co.’s world-premiere musical The Tale of Despereaux at The Old Globe. By Pat Launer Seven freshmen sat in an acting class at Carnegie Mellon University in 2007. They banded together for the school’s Playground Festival, and found they had remarkably similar sensibilities and skillsets: They all acted, sang, played an instrument and preferred […] 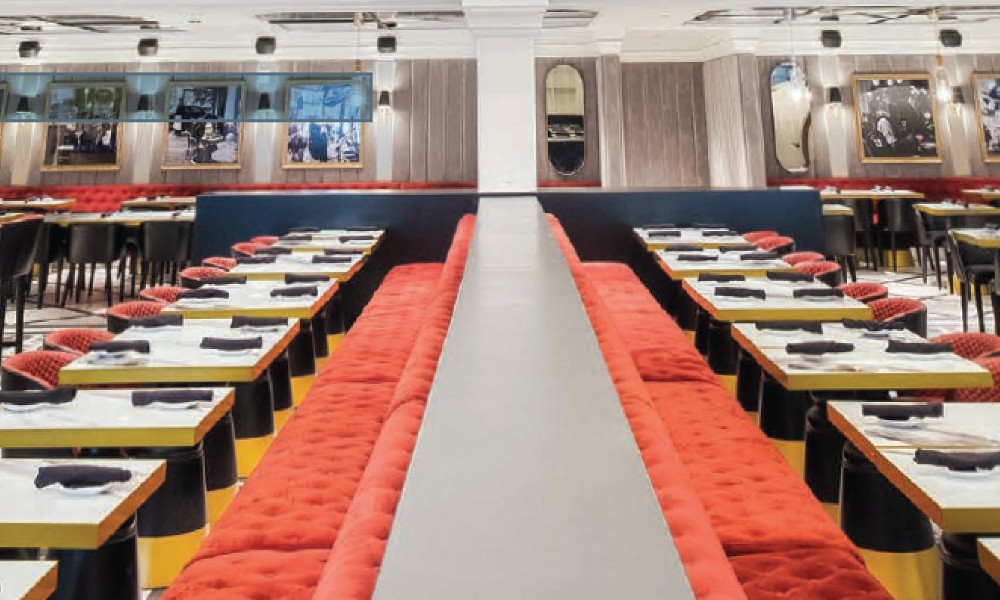 Theatre Box adds some Hollywood movie magic—and a sugar rush—to the Gaslamp. By Sarah Daoust. A prime piece of Gaslamp Quarter real estate is buzzing once again. Shuttered in early 2016, the landmark movie theater long known locally as the Pacific Gaslamp 15 (and then Reading Cinemas) has reopened as Theatre Box—a stunning, 73,000-square-foot entertainment […] 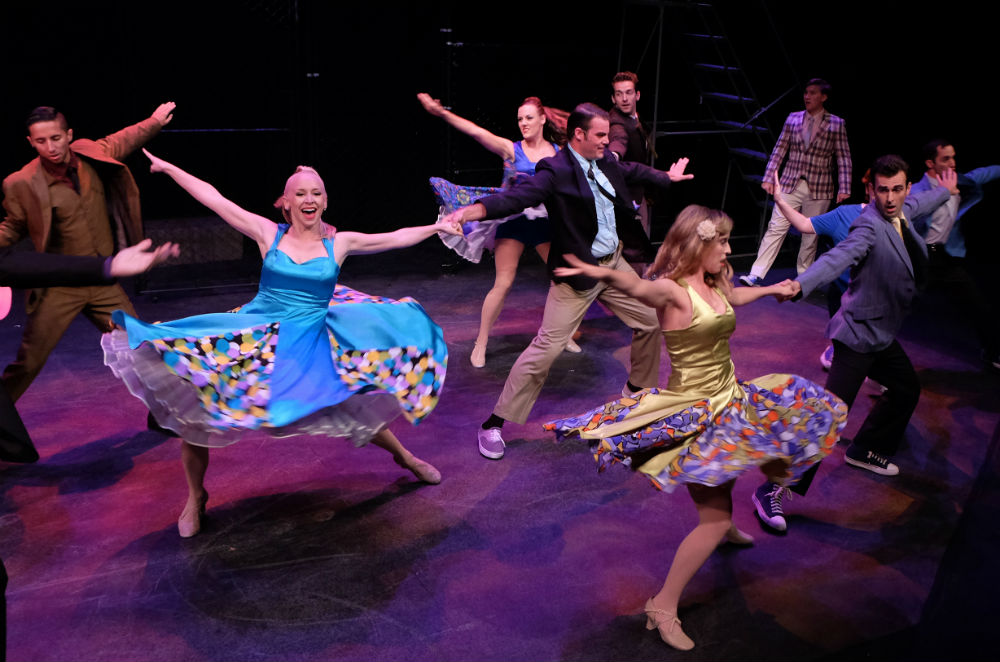 By Pat Launer. Indeed, it is a Silver Jubilee. Revered troupe Lamb’s Players Theatre is celebrating the 25th year in its beautiful Coronado home with a cabaret production whimsically called A Jewel in the Crown City. The title riffs on the phrase “jewel in the crown,” which initially referred to the place of India in […]