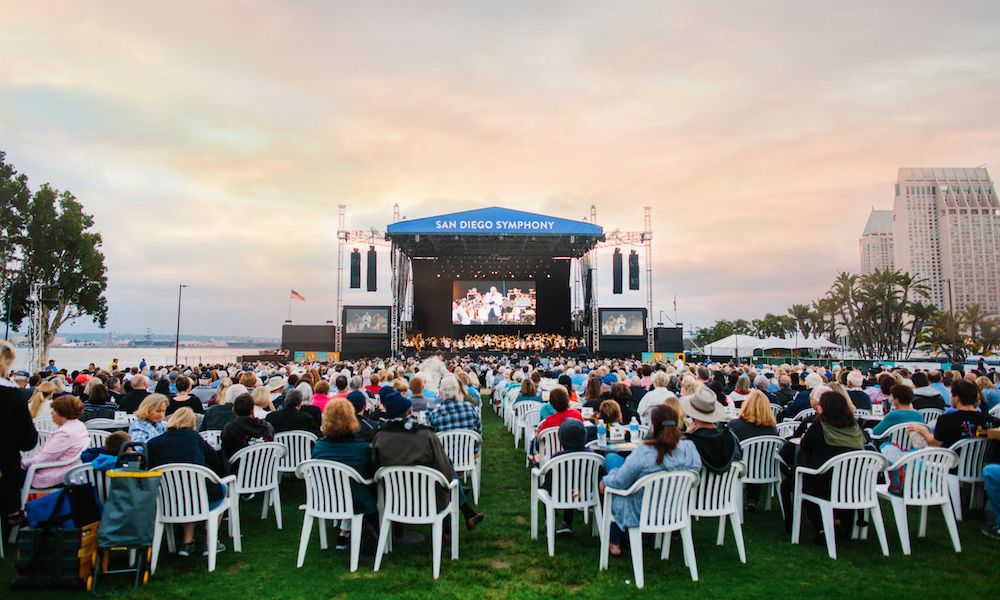 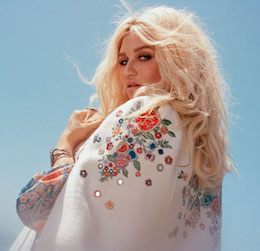 Kesha
June 27. Rock out to the “Tik Tok” singer’s latest album as she heads back on tour and makes her debut in San Diego. The Grammy-nominated singer-songwriter’s most recent album, Rainbow, has been called, “an artistic feat” by Entertainment Weekly and “the best music of her career” by Rolling Stone. 18+. 8 p.m. $47. The Events Center at Harrah’s Resort SoCal, 777 Harrah’s Rincon Way, Valley Center. harrahssocal.com 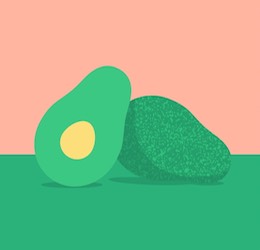 The CADO Pop-Up
June 27. This Summer, San Diego will play host to the flagship of an immersive pop-up experience, celebrating the beloved fruit. Guests are invited to experience the world’s first avocado-themed museum experience, which will feature six imaginative rooms of large-scale interactive art installations as it examines the nutrient-dense fruit from seed to skin. The exhibit runs through September 22. $19 GA; $14 kids 12 and under. See website for hours. 250 North City Drive, Suite 9, San Marcos. thecado.co 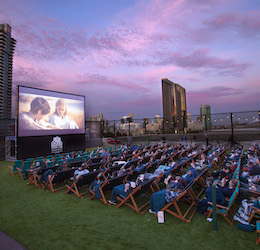 Rooftop Cinema Club
June 27-30. Head to the Manchester Grand Hyatt for an unforgettable movie night under the stars. This weekend’s screenings include The Rock Horror Picture Show, Coming to America and more. Don’t forget to stop by the concession stands prior for snacks and sips during the screening. Screenings begin at 8:30 p.m. $17+. Manchester Grand Hyatt, 1 Market Place, downtown. rooftopcinemaclub.com 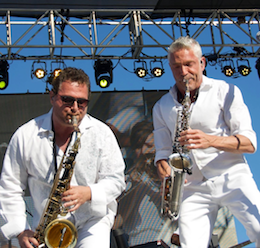 Third Annual San Diego Smooth Jazz Festival
June 28-30. Uniting music lovers from around the world, the annual event combines the soothing sounds of smooth jazz, a variety of delicious cuisine, and an amazing atmosphere that creates an unparalleled experience for friends and family of all ages. The event kicks off on Friday night with a dinner cruise aboard the Hornblower. Sa-Su doors open at 10 a.m. with performances taking place from noon- 7 p.m. $65 GA, $110 reserved seating (available on Sunday only), $275 VIP (available on Sunday only). sandiegosmoothjazzfestival.com 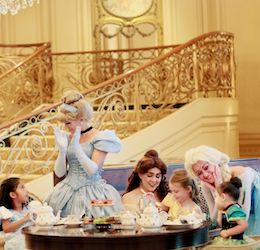 Princess Tea Party
June 29. The Westgate Hotel will hold their first-ever Princess Tea Party, where little ones will have the opportunity to sip tea like a royal with their favorite princesses complete with songs, a princess oath, and a special photo opportunity. Afternoon tea will be served, along with signature fresh house-made pastries, desserts, premium teas and delicious kid-friendly beverages. 2:30- 5 p.m. $99 adults, $110 children 2-12. westgatehotel.com 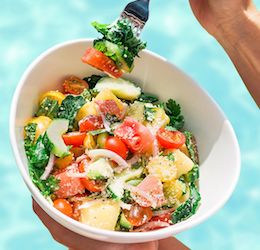 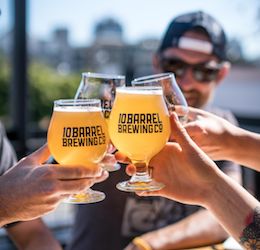 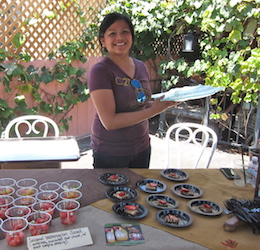 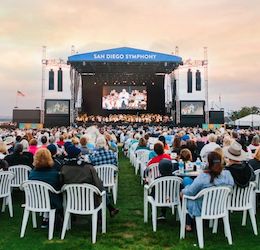 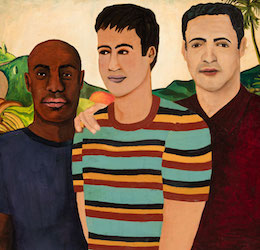 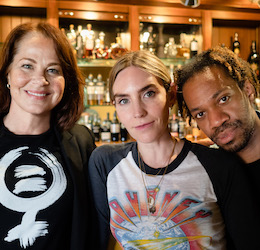 The Luckiest
Premieres June 30. The world premiere at La Jolla Playhouse tells the story of Lissette, a vibrant and fiercely independent young woman whose world is shattered to pieces by a sudden diagnosis, leaving her at odds with her mother and her best friend. Left with many choices to make in a very short amount of time, she is forced to navigate between the two while forging her own path for her future. Runs through July 28. See website for showtimes and ticket prices. La Jolla Playhouse, 2910 La Jolla Village Drive, La Jolla, 858.550.1010. lajollaplayhouse.org