63°F
You are at:Home»Blog»Salute to the Sammie: SD Takes Its Sandwiches Very Seriously 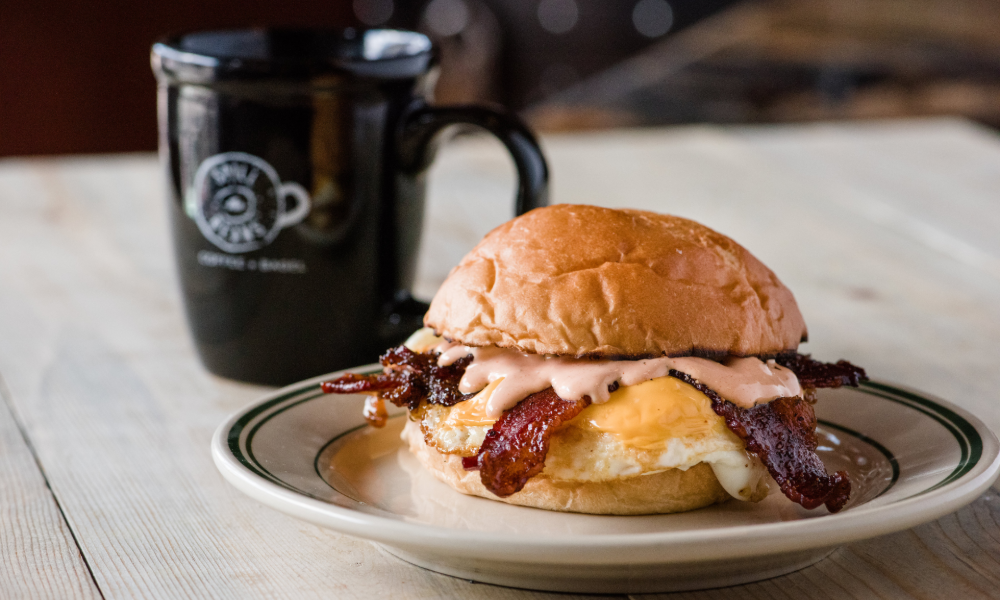 The SanDieggo at Spill the Beans. 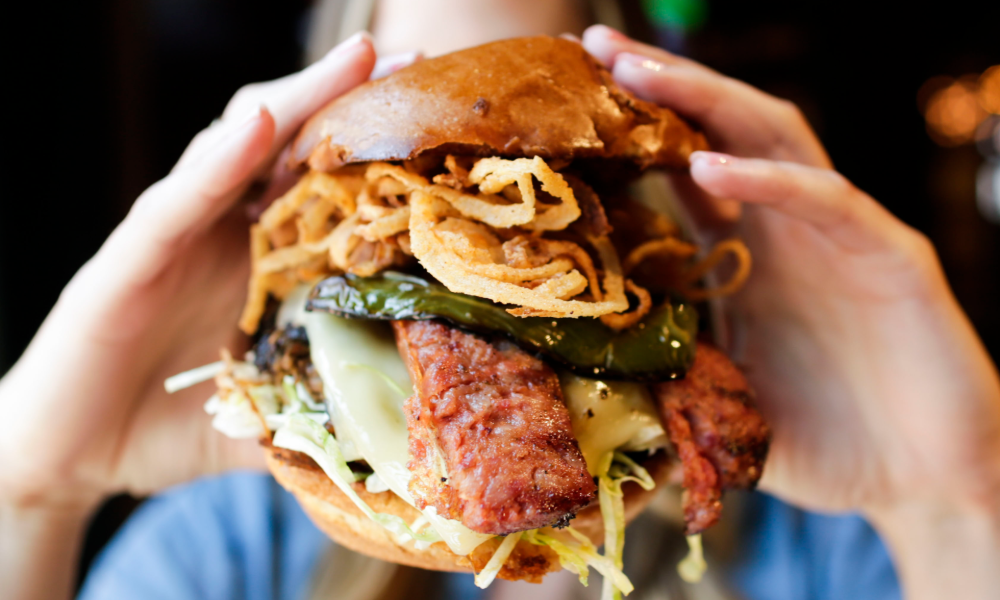