57°F
You are at:Home»Blog»Top Performances and Plays in San Diego this July 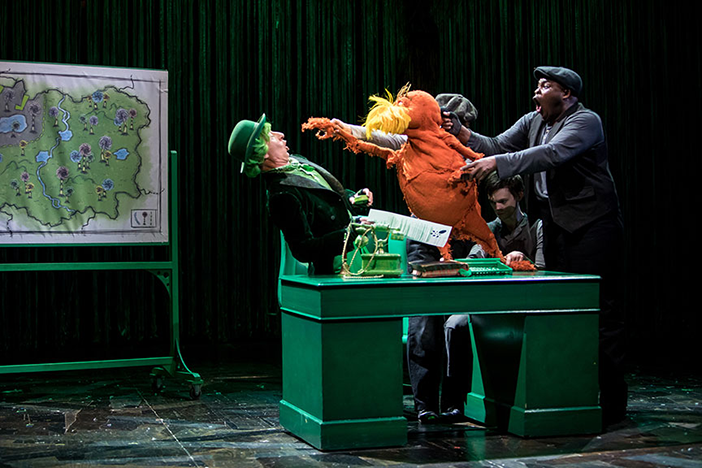 See Dr. Seuss’s beloved story of “The Lorax” at The Old Globe.

From comedy superstars to concerts under the stars, check out the best performances and plays in San Diego this July.

“Queens”
July 3-29. A young immigrant arrives at a tenement in Queens, New York, where she is met by her new landlord, who stood on the same doorstep 16 years earlier. As their friendship forms, the old brownstone reverberates with the voices of the strong women who preceded them. See website for show times. $41+. La Jolla Playhouse, 2910 La Jolla Village Dr., La Jolla, 858.550.1010. lajollaplayhouse.org 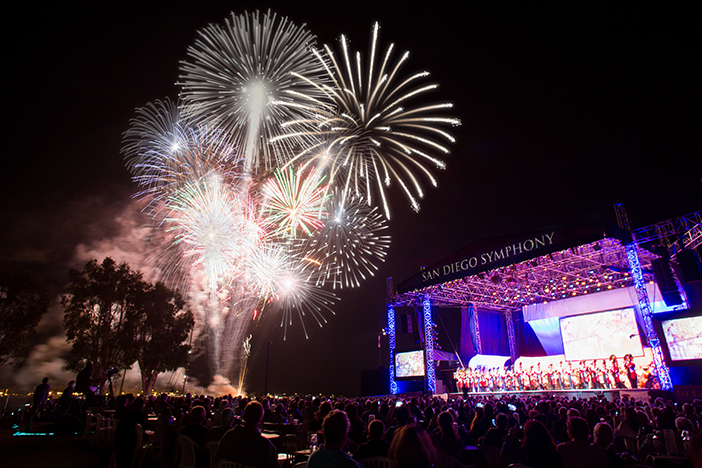 “The Tempest”
Through July 22. Thrown out of power by his wicked brother Prospero, Duke of Milan now lives in exile on an island with his daughter Miranda, and uses magic to plot revenge on his enemies in Shakespeare’s class comedy. See website for show times. $30+. The Old Globe Theatre, 1363 Old Globe Way, Balboa Park, 619.234.5623. theoldglobe.org

“Monty Python’s Spamalot”
Through Aug. 12. This highly irreverent and hysterical parody—winner of three Tony Awards—follows King Arthur and his Knights of the Round Table as they embark on their quest for the Holy Grail. See website for show times. $35+. Cygnet Theatre at Old Town Theatre, 4040 Twiggs St., Old Town, 619.337.1525. cygnettheatre.com