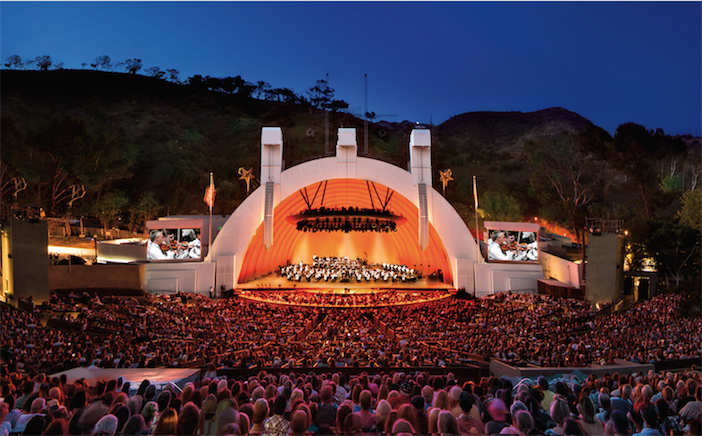 The Hollywood Bowl plays host to world-class music and dance performances throughout the year.