Find the best San Diego things to do for July 6-9. 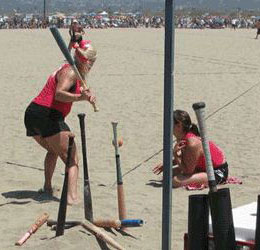 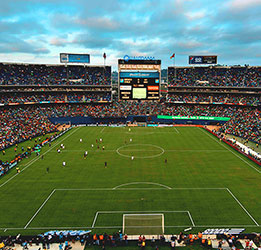 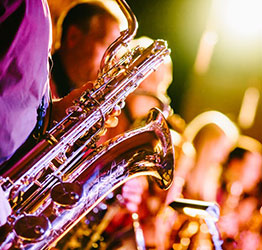 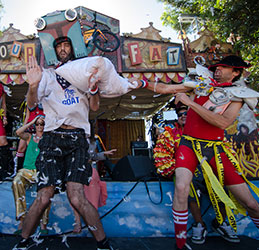 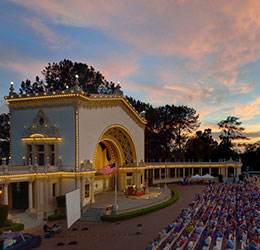 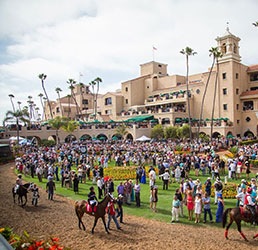 SPONSORED
Tickets Now on Sale for Opening Day at the Del Mar Racetrack
Ongoing. Tickets and tables are currently on sale for San Diego’s official summer kick-off, Opening Day at Del Mar. This summer tradition is known as the “Biggest Party on the West Coast,” and attracts over 40,000 fans from all over the country. Come out for craft cocktails, people and fashion watching and the ultimate thrill of betting on some of the world’s most prestigious thoroughbreds. $15+. Del Mar Thoroughbred Club, 2260 Jimmy Durante Boulevard, 858.755.1141. delmarracing.com 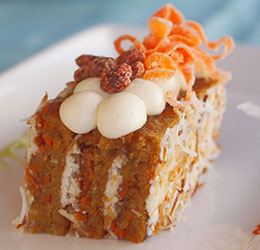 FOOD + DRINK
Celebrate National Piña Colada Day
Through July 10. If you like Pina Coladas (and getting caught in the rain), head to Puesto, where guests can enjoy a traditional Piña Colada along with the restaurant’s exclusive Piña Colada carrot cake. Puesto, various locations, eatpuesto.com 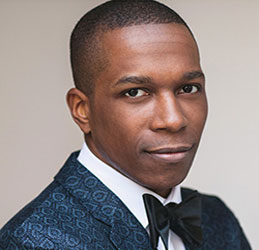 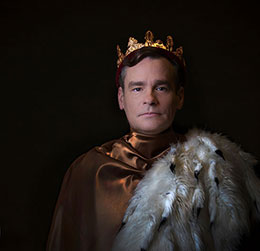 King Richard II
Through July 15. Convinced of his divine right to rule, King Richard II acts recklessly and provides the canny Henry Bolingbroke an opening to seize the crown in this insightful portrait of how the forces of history collide and combust to shape a nation’s political landscape. The Old Globe, 1363 Old Globe Way, Balboa Park, 619.234.5623. theoldglobe.org 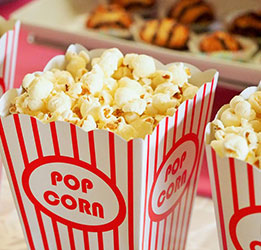 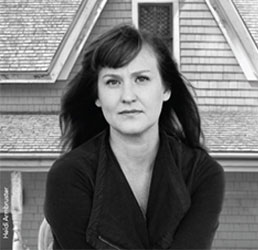 At the Old Place
Through July 30. In her mid-40s and facing a breaking point, a literature professor returns to her childhood home in Virginia only to discover two young people camped out on her lawn in this intimate new play about the search for the roads not taken. Mandell Weiss Forum at the La Jolla Playhouse, 2910 La Jolla Village Drive, La Jolla, 858.550.1010. lajollaplayhouse.org 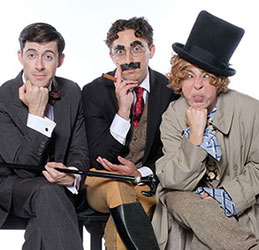 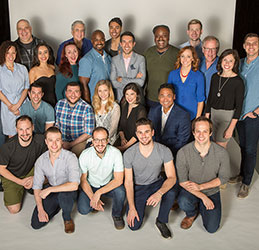 Guys and Dolls
Through Aug. 13. Based on Damon Runyon’s famous tales of small-time hoods and showgirls, Guys and Dolls is filled with some of the most loved showtunes, including “Luck Be a Lady,” “I’ve Never Been in Love Before” and “Sit Down, You’re Rockin’ the Boat.” Shiley Stage at The Old Globe, 1363 Old Globe Way, Balboa Park, 619.234.5623. theoldglobe.org 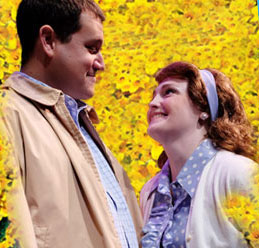 Big Fish
Through July 30. The Broadway hit based on the celebrated novel by Daniel Wallace and the acclaimed film directed by Tim Burton is a delightful, adventurous musical journey about the importance of imagination and storytelling in our lives. Lamb’s Players Theatre, 1142 Orange Ave., Coronado, 619.437.6000. lambsplayers.org 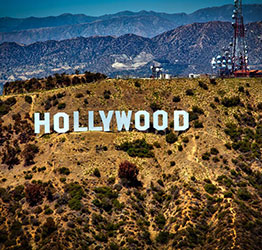